ITV and Kinetic, in conjunction with Essence, DOOH.com and Pixel Artworks, have launched new drama Trigger Point with a striking out-of-home spectacular that treated Londoners to a jaw-dropping countdown projected onto County Hall. 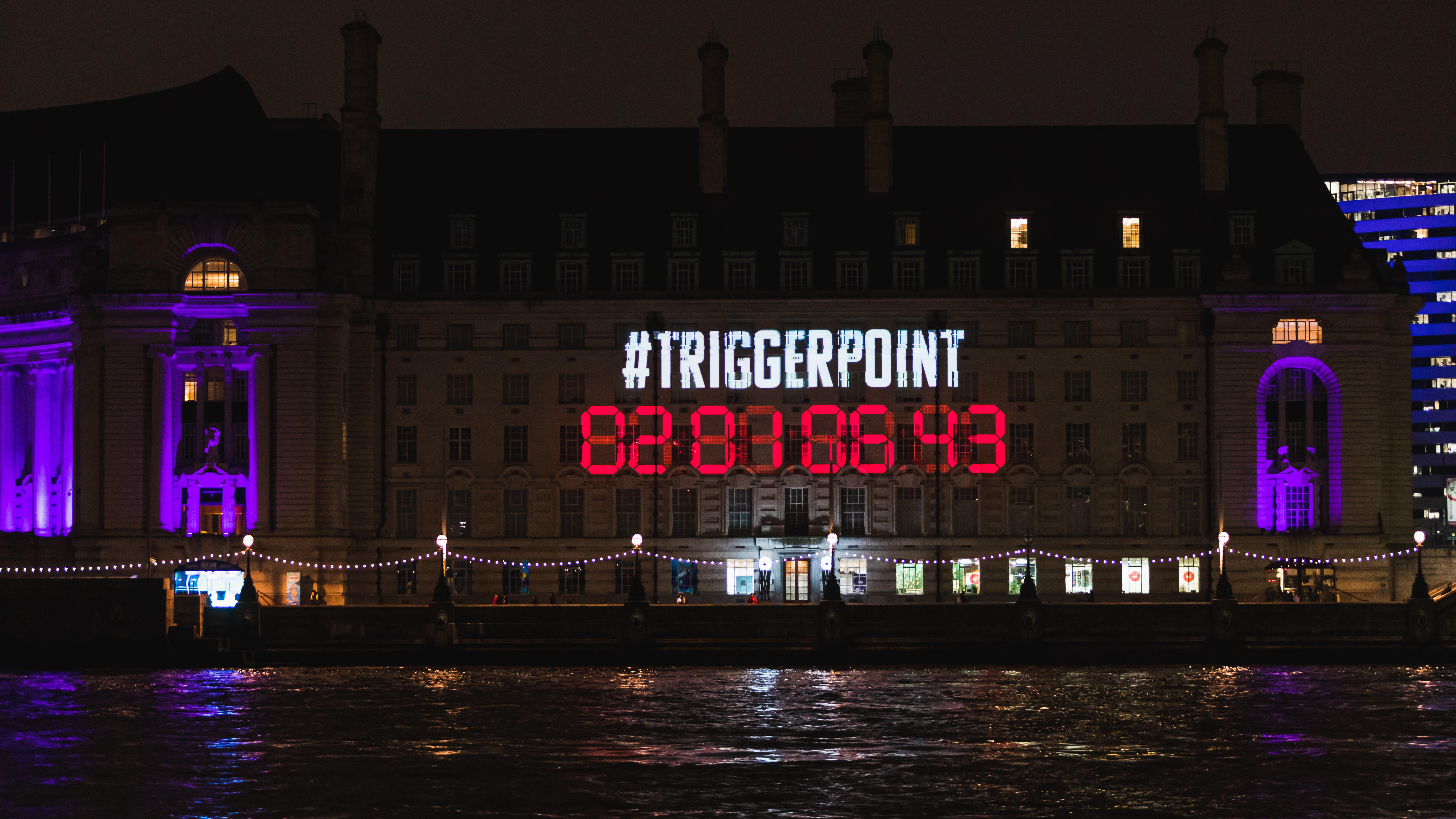 Following a live countdown running across multiple digital OOH sites over the weekend, this high impact execution finished the countdown to the start of the highly anticipated new drama in style. 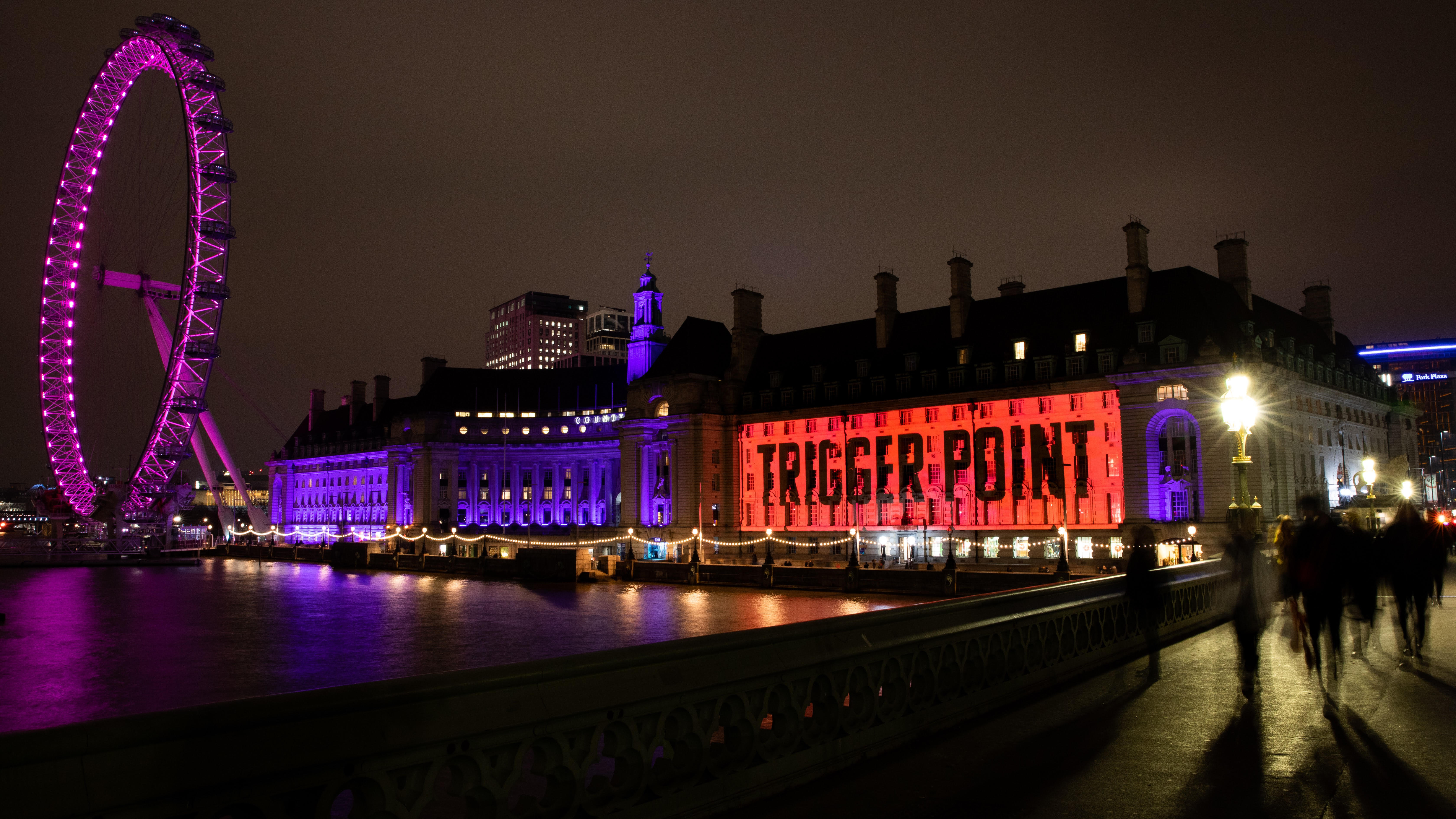 Starring Vicky McClure and Adrian Lester, the drama focusses on the adrenalin-filled world of bomb disposal teams and is produced by Jed Mercurio, known for his work on Bodyguard and Line of Duty.

ITV Creative have worked with Kinetic and Pixel Artworks on the live countdown timer on County Hall, which ran until 9 pm Sunday evening when the drama went live. Once the countdown hit 9 pm, a QR code could be scanned to watch Trigger Point on ITV Hub. 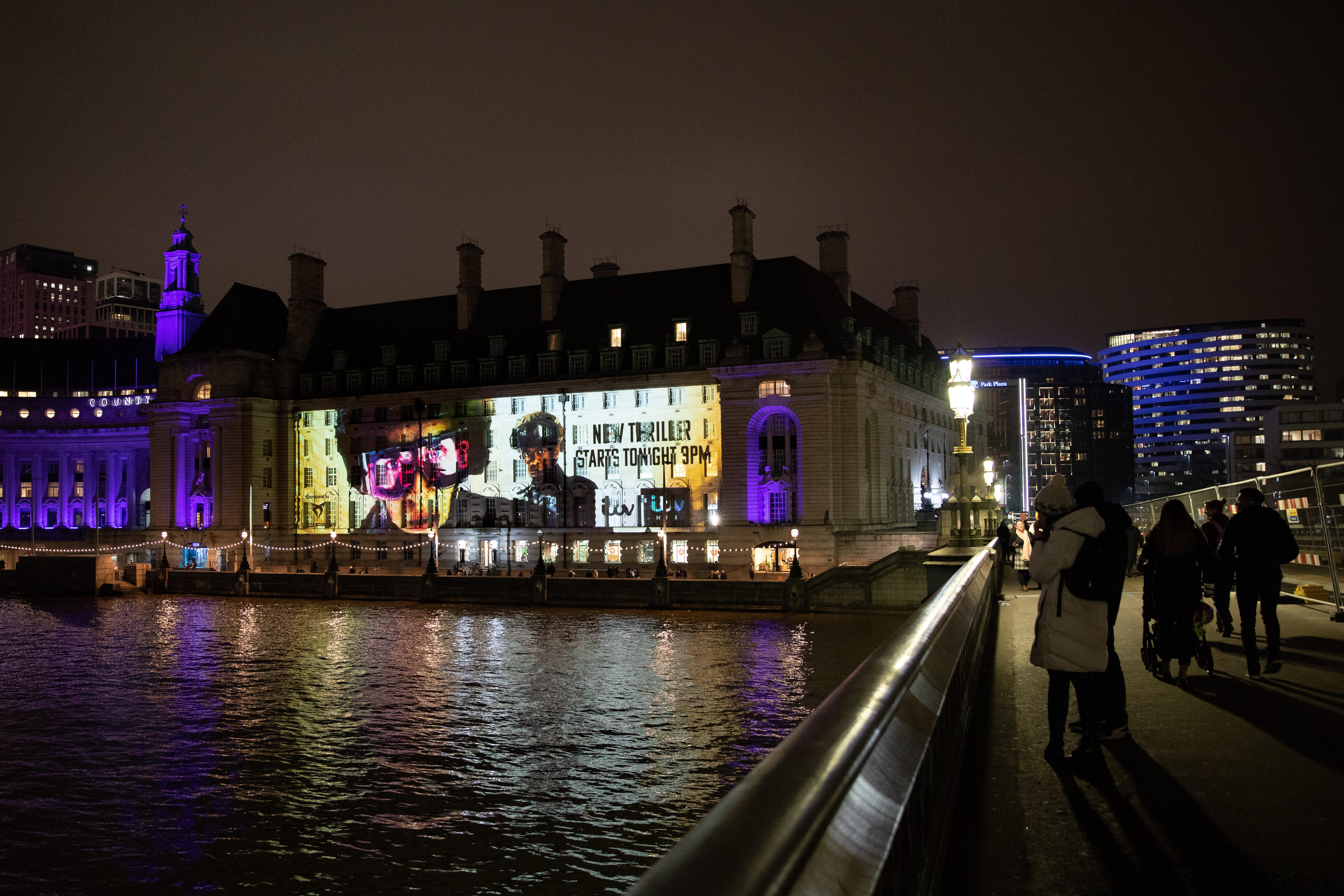 The spectacular execution at County Hall is supported by dynamic digital 6-sheets and digital billboards nationally. With content delivered by DOOH.com, these sites displayed a live three day-long countdown (starting Friday) until the drama’s debut.

Tony Pipes, Executive Creative Director, ITV Creative, commented “To mirror the bomb squad tension and excitement that the drama portrays, we wanted to create a real sense of suspense in the form of a real-time dynamic countdown. This will run on air, in all our comms, OOH and most dramatically in our Southbank projection. The real-time, dynamic nature is designed to give our audience a real sense of FOMO and event TV that this show truly deserves.”

Shahin Ejtehadi, Account Director, Kinetic said “It’s fantastic to see out of home deliver creativity at this kind of scale with a campaign that really captures the tension and excitement of this brilliant new drama. With a spectacular countdown taking place in central London, supported by digital 6-sheets and billboards right across the country this campaign, like Trigger Point, it’s absolutely unmissable.”