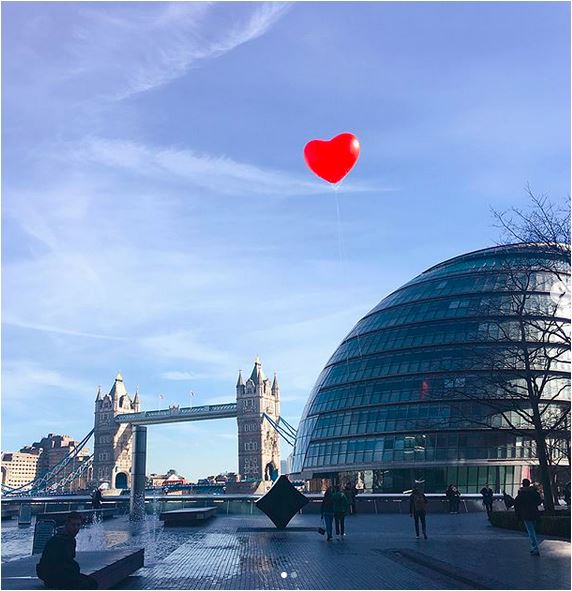 The owner of a Chubby Heart

Giant, bright red, helium filled, balloons shaped as hearts have been placed around London starting the 14th last week and continuing until today the 21st.  A total of 54 locations will display the rope tethered inflatable.

It is an ‘art installation’ from British designer Anya Hindmarch.  Arguably, its a promotion for the hand bag designer Hindmarch, where community support appears to be undivided.  The balloons are suspended over and around the city in iconic destinations and London landmarks, where they are removed each evening and moved to a new destination the next day.

Described as ‘a love letter to London’, the event is supported by the Mayor of London, the British Fashion Council and the City of Westminster as well as other ‘partners’. Click after the arrow for a helium filled experiential event called⇒ “Chubby Hearts Over London”.

Check out the photos and links. The social following is solid. See the ⇒ Instagram photos. 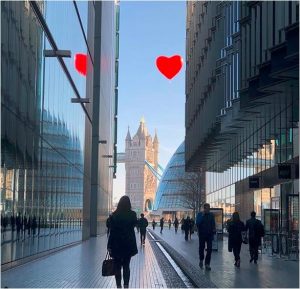 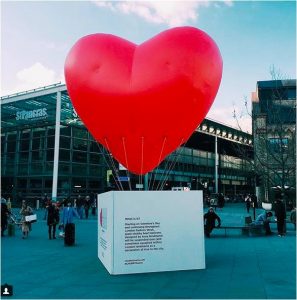 A similar program in the US has success written all over it.

Shamrocks on St. Patrick’s Day? Sponsored by your local micro-brewery and restaurants?  Giant, bright green shamrock shaped balloons displayed throughout a City.  Chicago, NYC or Boston claim to be the most Irish on the 17th. Imagine the impact in a smaller town like Peoria, Illinois?

Giant Baseballs throughout DC for the week that is the MLB All-Star Game hosted here in July 17th.  America’s National Pastime floating throughout the Capitol’s Monuments and other iconic locations around the city.

An experiential campaign similar to the Chubby Hearts, has great potential with a lot of legs. Just the attraction potential alone should garner support without direct sponsorship or opposition.  Don’t hesitate to sell your existing customers, encouraging participation as sponsored billboards with the balloons tied off at the top.  Create a package for new OOH buys.  It’s not too late to jam some 4th quarter dollars in March. Get out from behind the desk. Think outside the box. Add value. Partner. Partner. Partner

The lynch pin appears to be gathering community support of any governing bodies or influencers who could say ‘No’.  From a pro business perspective it should not be difficult to persuade. We are going to pitch it and see where it goes. Good luck. 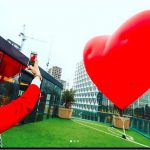 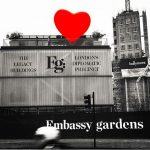 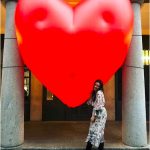 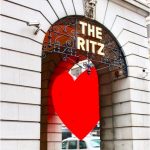