This Burning Billboard —Like Your Head Is On Fire!

Smoke on the Billboard. Fire in the Sky! 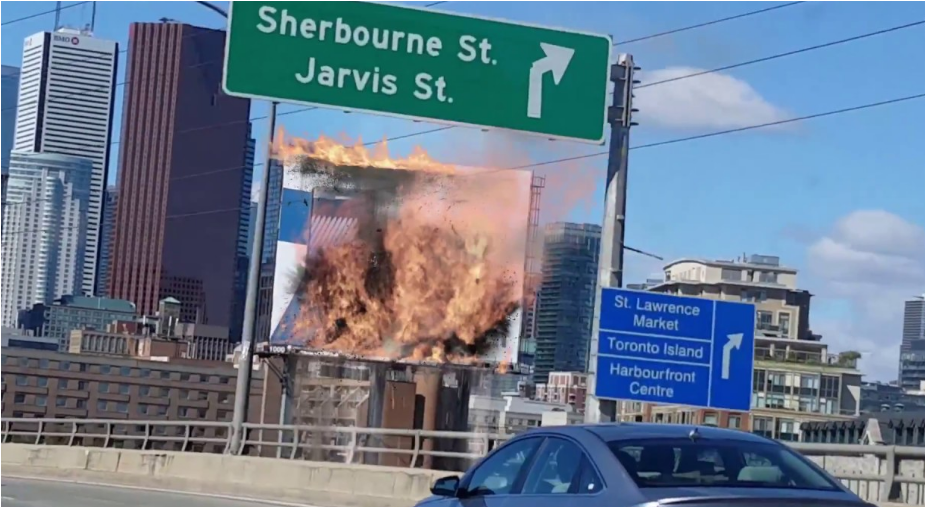 Your Head’s on Fire

Smoking billboards have been a common site over the decades stating with the famous Camel cigarette billboard in New York’s Times Square to Harley Davidson’s ‘Burnout’ in South Dakota’s Sturgis Bike Week to multiple others.  Been there done that! 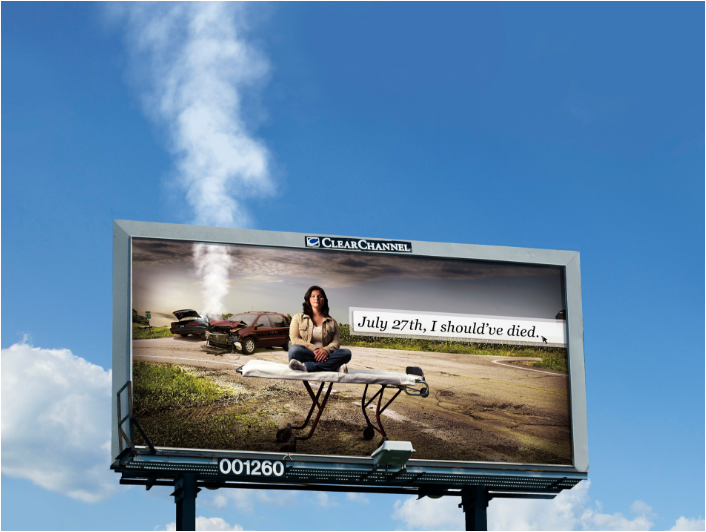 In 1991, I had a vinyl catch on fire, which is very difficult to do, from the neon which was installed over it. Apparently one of the hot electrical wires can not be touching the vinyl surface.  Luckily it was on Interstate 70 very near downtown, Kansas City, MO.  We found out about it immediately and took care of it.  It smoldered more than it burnt.  Has anyone else deliberately set a vinyl or billboard on fire?

Has anyone else deliberately set a vinyl or billboard on fire?

The video below is of a burning billboard as part of the creative, in LA. I have my doubts it is real. It is by a guy who ‘has a rad show to pitch’ Netflix.  It ‘s his way of getting Netflix’s attention. Why not? After all, Netflix is very billboard friendly, being heavy users of our medium.  Smart approach on his part.

The ‘head on fire’ image leaves one to wonder: According to Urban Dictionary your head’s on fire, is what you say to someone who is either lying to you, bullshitting you, or doesn’t know what they’re talking about.

In sports or business, it typically means playing or working with great intensity.

That is our introduction of the 5 second video.  Make sure you hit the enable full screen mode icon or ‘x’ on the bottom right for full effect.

Can a 12 Year Billboard Advertising Agreement Ever be Boring?