Come On Man! ‘Black Lives Matter’ Billboards Should be a Pretty Easy Call 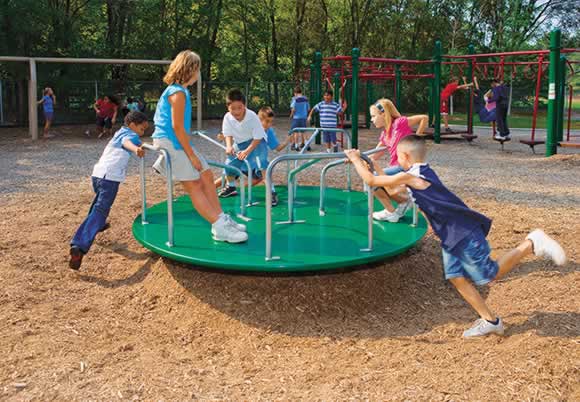 ‘Black Lives Matter’ Billboards Should be a Pretty Easy Call

We don’t get it. How does an OOH company make a decision to accept paying business to display a message on 28 billboards, 28 faces, then rescinds the decision after the messages are on the street, yanking them down and then turn around again and put the copy back on the street? That is the story from the video by local TV station KSL in Salt Lake.

According to the buyer interviewed in the 2 minute video below, she received 8 seconds every 7 minutes of ad time.

Recall the Teeter Totter on the playground? Or is it a Merry-Go-Round? My head is spinning trying to understand.

We called the leading billboard companies in Utah to get their stories. All the companies requested anonymity. One OOH Company said they never received any calls and were never given the opportunity for the business. Another said it was general policy not to accept ‘personal messages’ from private parties, they were given the opportunity they declined. Another stated, it came via an automated buying platform which may have caused the issues, they did not accept.

And as for the company which took the business? They were the first we called for information. We left word with the office and unfortunately had not heard back prior to press time.

Isn’t it much easier to set a policy in advance on what is acceptable and what is not acceptable, then stick with the choice?  I suppose we can praise the company for eventually making the ‘right choice’ by returning the message to the displays. Why the conflict?

Was this a tough choice?
Would it be a difficult choice for your OOH company or agency to post Black Lives Matter?
Why or Why not?

We would be remiss if we did not take the opportunity to point out the OOH Industry has been rather quiet regarding its response on the issues of racism. George Floyd was killed 17 days ago. While many in corporate America are taking action, where are the Big 3? Corporate statements? Management Action?  Inclusion of diversity and people of color into our community has always been important when brought forward in discussions. Discussions. You have read and heard my observations on the lack of women in the OOH C-Suite. No one liked that reflection. Holding the mirror to reveal our lack of diversity in race is even more displeasing. Is there a better time than now to take action?

No to Low Cost Billboard Space For Local Businesses Across The Country —OUTFRONT Media Steps Up!