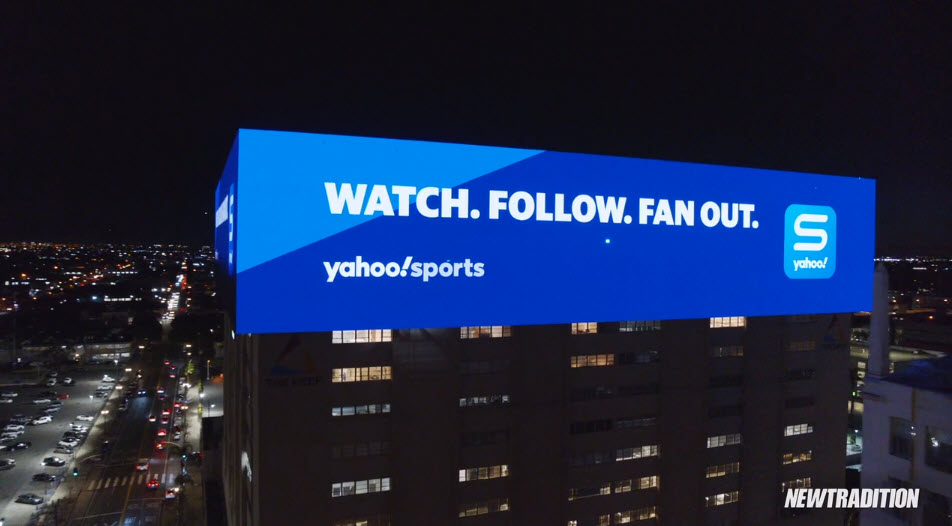 We have been hearing the rumblings.  You have been hearing the whispers. The culmination of the lengthy legal battles between the Kennedy Brothers (read a taste of the legal theatre⇒ Drake Kennedy v. Brian Kennedy ) who founded Regency Outdoor in Los Angles, has allegedly happened. Allegedly, because these guys seem to never stop with legal recourse. Does the repeal process in our courts ever come to a finality?  Trellis reporting on Kennedy’s law suits

Law theory aside. This same bunch who hacked off some of the finest OOH space they owned on the Sunset Strip, selling to Netflix a reported 30+ locations for an unconfirmed $150 MILLION, has made another deal for their premium outdoor space, this time with
New Tradition Media. We are not sure of the terms.

In an email sent to OOH Buyers and obtained by OOH Today, New Tradition Media has confirmed they have acquired a portion of the coveted Regency Outdoor bulletin portfolio in the Los Angeles market.  This legendary billboard plant was built over the greater part of a half century and represents an irreplaceable footprint in Los Angeles. 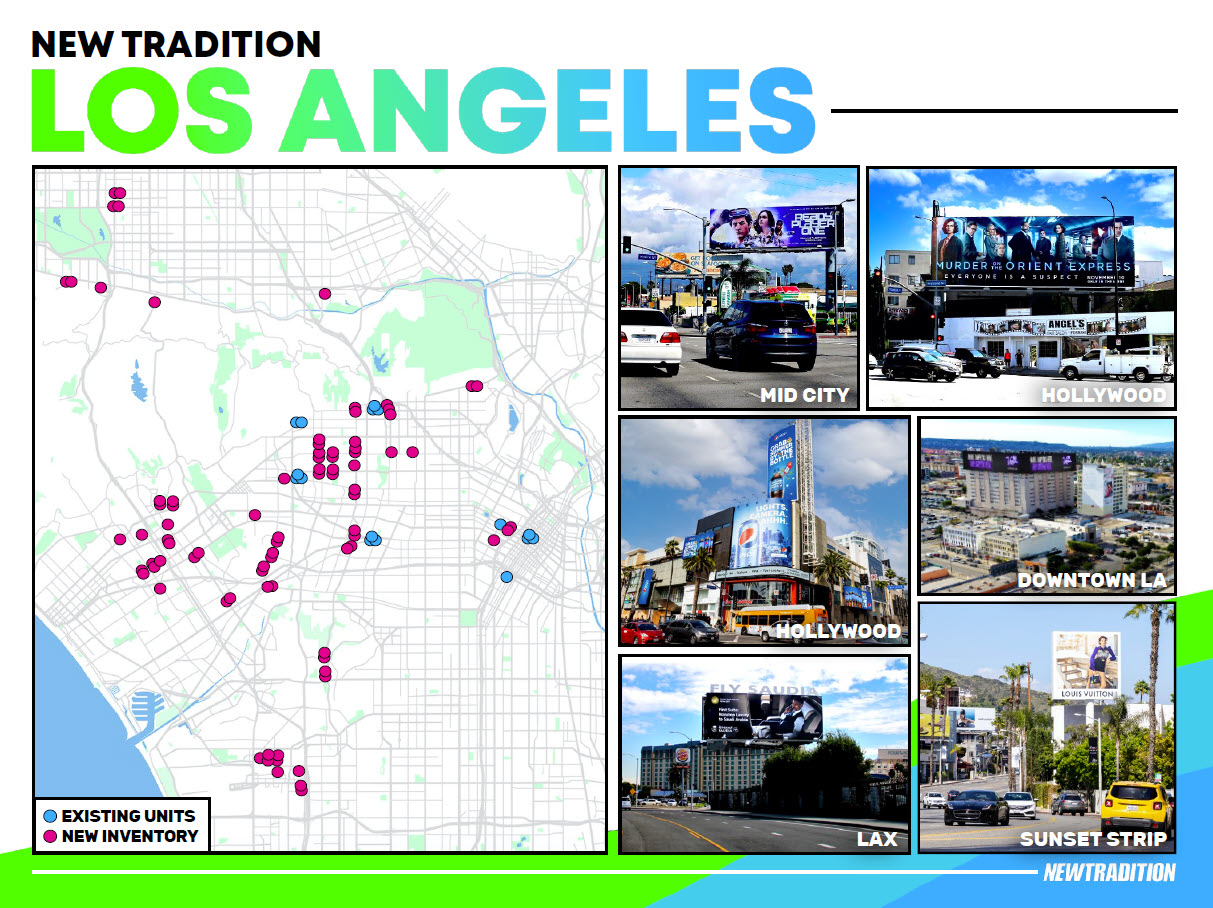 purchased less than 25% of Regency Outdoor