Be Happy its Not You. 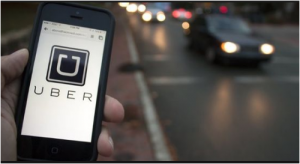 Fetch is counter-suing Uber. The rub by Uber’s claim, Fetch has committed two media offenses. The first issue, quality of impression delivery and the second, one of location positioning. Uber maintains that its ads didn’t work as well as Fetch suggested they did and the ads appeared where they shouldn’t have.  Read the article as it appeared in Media Village. Uber verses Fetch

They story is not about OOH, it’s about digital advertising on the world-wide web.  Could this ever apply to Out of Home?  “Be happy it’s not you.”