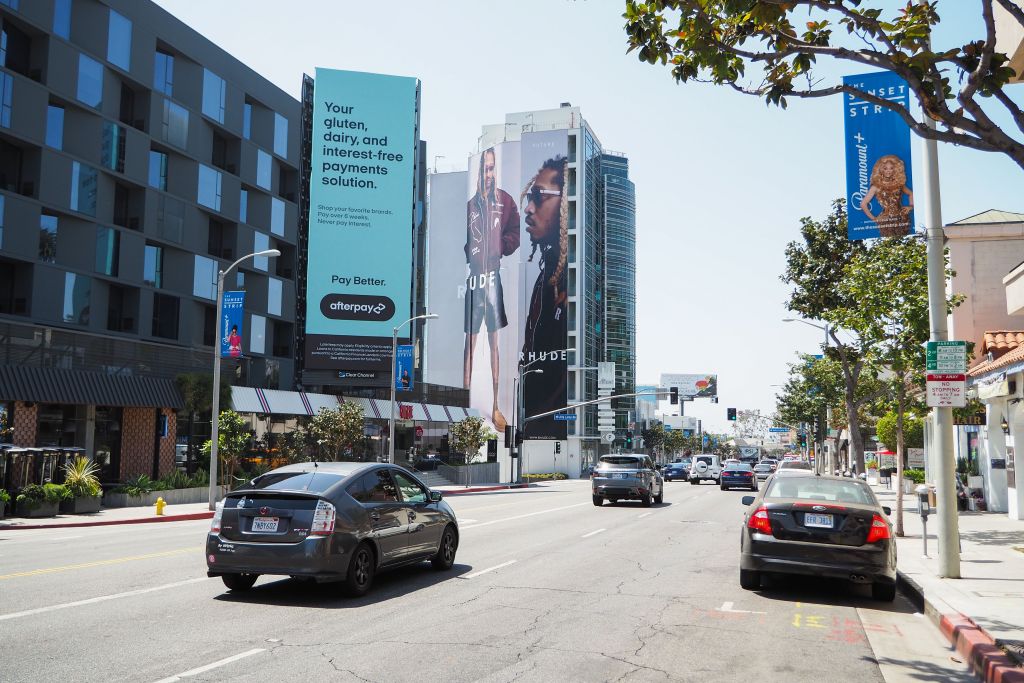 Australian superstar Rebel Wilson uses humorous vignettes to demonstrate why it’s better to pay for things using your own money over time – versus racking up interest and revolving debt that comes with credit card payments. The ‘Pay Better’ TV campaign debuted during the Billboard Music Awards on Sunday, May 23, with a subsequent TV spot airing on the premiere of the Bachelorette on June 7, and appearing throughout the show’s season.

The Pay Better with Afterpay campaign also includes a significant investment in innovative digital, social and out-of-home creative – with high impact billboards and interactive murals popping up in 17 core markets worldwide including LA, New York, Columbus and Minneapolis in the U.S.  The overarching theme shines a light on the ways consumers can reclaim control over their financial lives and avoid the fees and high interest rates associated with credit cards.

Geoff Seeley, Chief Marketing Officer at Afterpay said: “Afterpay was created to give people access to the things they want whilst maintaining control over their money. We’re thrilled to partner with our fellow Aussie – Rebel Wilson – to encourage more people to join our movement and pay better.”

Afterpay’s Pay Better campaign comes on the heels of a year of tremendous growth for the brand. With more than 17 million customers to date1 and $1 billion in sales processed per month, the North America market is now the largest contributor to underlying sales for the company2.

About Afterpay Limited
Afterpay Limited (ASX: APT) is transforming the way we pay by allowing customers to receive products immediately and pay for their purchases over four installments, always interest-free. The service is completely free for customers who pay on time – helping people spend responsibly without incurring interest, fees or extended debt. As of March 2021, Afterpay is offered by nearly 86,000 of the world’s favorite retailers and has more than 17 million customers in North America alone.

Sometimes Tragically, How Out of Home Can Find Themselves Part of the Very Thing They…

Adding Online Ads to your OOH Marketing Strategy Pays Off