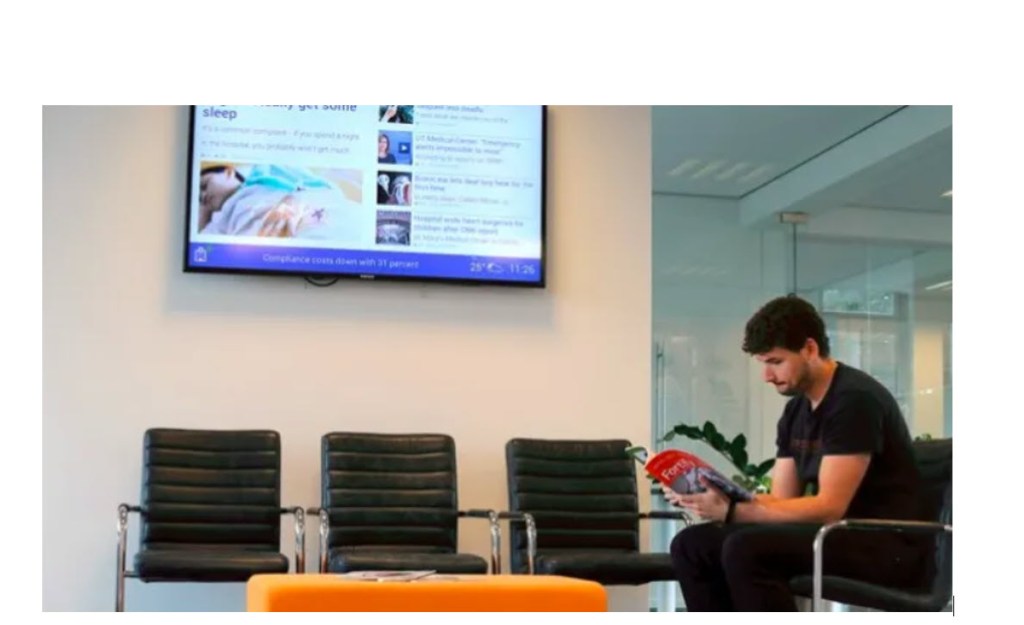 Bloomberg reports talks between PatientPoint, LLC and rival Outcome Health. Both private equity owned firms rumored to be in early stages of talks. Read the details from Bloomberg here⇒ PatientPoint said to be in talks to merge with Outcome  Health.

Read on why we say this rumored merger maybe the best medicine for Outcome Health’s recovery.

Outcome Health, formally known as ContextMedia Health LLC, and initially backed by Alphabet Inc. and Goldman Sachs Group Inc., was crushed under a federal investigation of a fraud scheme that targeted its clients, lenders and investors, according to a U.S. Justice Department statement.  OOH Today first shared the story of the Wall Street Journal investigation of Outcome Health on October 1 2018. Read here⇒ Digital Place Based Media Network has Some Explaining to Do

Our post in 2018, shared WSJ’s report highlighting Outcome’s receipt of an Independent Certification for Audience Qualification and Impression Measurement from BPA Worldwide, on September 27, 2017 www.bpa-icompli.com

In that story, the WS Journal went on to share in ‘Announcing the certification, BPA’s Senior Vice President of Technology Assurance, Richard Murphy said, “We congratulate Outcome Health as the first health intelligence platform in the industry to receive third-party certification of their point-of-care network.” “The industry is calling for more trust and transparency and Outcome Health is answering the call.” ‘

More recently, Outcome Health admitted for 6 years between 2012 to 2017, former executives and employees of the company perpetrated a scheme to defraud its clients — most of which were pharmaceutical companies — by selling advertising inventory that not exist, according to the Justice Department.

Their inventory representations, consisting of primarily digital space, is a sobering example that digital OOH can be manipulated and falsely represented. Our consistent advice for OOH buyers, is to trust but verify by including unannounced audits of inventory.

Outcome/ContextMedia’s previous transgressions serve as a poster boy for the importance for verification.

‘Take This Lollipop’ An OOHorror Experience