A Billboard Blockade that Works!

Billboard Blockade or a ‘billboard farm’

A billboard farm is usually a grouping of more than two Out of Home faces on the same property standing in immediate proximity to each other.  It’s typically a grandfathered permitted set of structures which held on from the old days before zoning restricted this type build. The herd of faces, like the four in the photo above, is an example of ‘just because it can be built does not mean it should be built’. (We are not fans of stacked bulletins builds either) It’s too much for one area.

HOWEVER, we are calling this a wonderful exception!

This Pawn Shop design can’t help but demand your attention as you are driving by. The creative execution succeeds.  What is usually a battle of four different advertisers, with four different messages, competing for attention, where the result is, no one stands out: This Silas Deane Pawn work is a natural!  It works well together.  Rarely is this category’s creative, considered for an Obie or any type of creative award  It should be. It’s that clever. OUTFRONT, please submit it for Obie consideration.

We would love to hear from OUTFRONT Media’s Bristol, CT office, how Silas Deane Pawn’s business is doing since these hit the street. 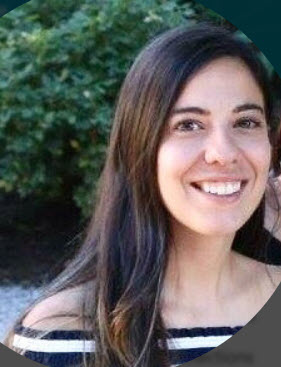 See What Apple’s Billboards are Showing —Behind the Mac