Or Is It? Challenging Outdoor Advertising 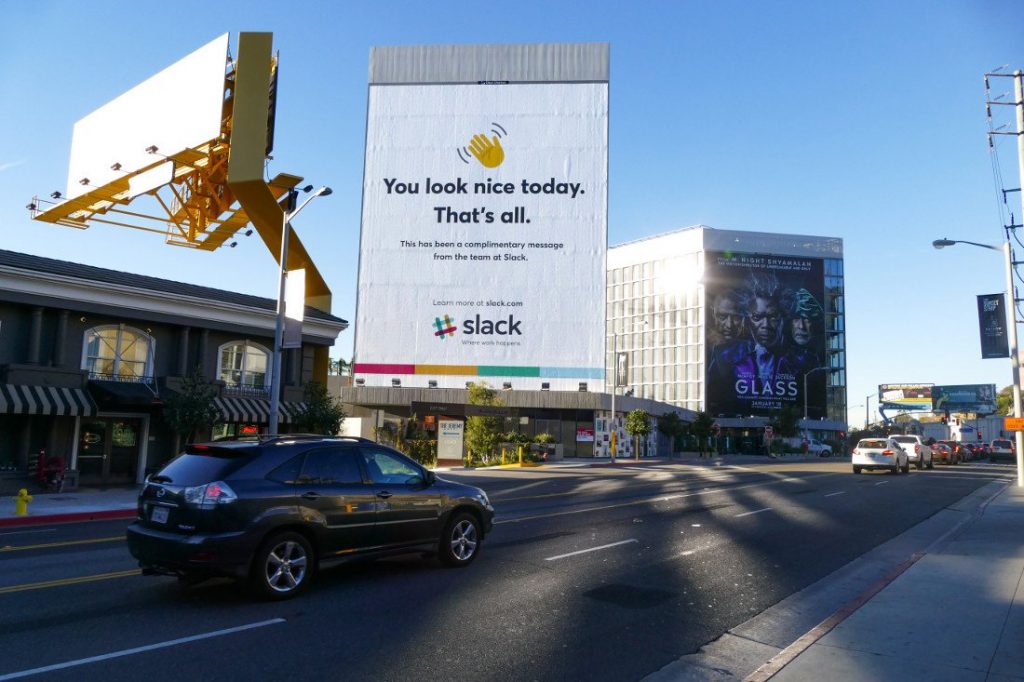 Why OOH Is Effective In Reaching Millennials And Gen Z

Nicholas Wooten, is another of the many ‘Wonder Hires’ by Ben Billups and company. Not wonder, as in why or how Billups comes to hire so much top talent, but defined in marvel and admiration of the personnel he manages to attract. Wooten is a true thought leader and brilliant in his work. A ‘Wonder Boy’ if you will.

Wooten cites cord-cutting, ad-blocking and radio-streaming as primary issues reaching or failing to reach, the Millennial and Gen Z audience. With emphasis on ad blocking, he states, “The shift in audience consumption habits has led to more investment in out-of-home (OOH) marketing. Outdoor ads have a steadfast, evergreen quality that appeals to most younger consumers and in contrast to other media channels, cannot be overlooked by skipping, fast-forwarding or paying more to avoid ads.”

Wooten lists 3 reasons why OOH is the most effective media for reaching Millennials & Gen Z:

Wottten shares, “consumers spend more than 70% of their time outside, while having less tolerance for digital and mobile ads than ever before.” He concludes, “… reaching Millenials and Gen Z with traditional TV, radio, and digital is becoming increasingly less effective, focus to real-world formats including OOH, will see better ROI for their marketing spend.”

That’s the brief summary of his Agency Daily post.
Here is the link we recommend reading⇒ ‘Why OOH is Effective in Reaching Millennials and Gen Z’.

“Nicholas, I am a supporter of OOH media, especially of the digital variety, however it’s a mistake to imply that other media have lost their reach and/or effectiveness by citing misleading figures. The typical TV advertiser is not missing one third of the target audience—as implied by your claim that a third of consumers have “cancelled pay TV services”. Actually, broadcast TV reaches almost 90% of all consumers while cable content gets to 75%. Also, where did you get the figure that a typical consumer spends 70% of his/her time out of doors? Is that where they sleep?

I think that its well past time for OOH advocates to deal with the real reservation that many advertisers have, namely that a fleeting glance at a billboard or poster is OK as a reminder of ads seen in other media but not as the primary message registration vehicle. If it’s true that consumers now have shorter attention spans—–hence OOH ads are as effective as those we see on TV— surely a well done, objective, study of verified ad recall, message registration and purchase intent (motivation “lift”) comparing the same ads in TV and OOH exposure situations would show this. Is there a valid study of this nature? Is one planned?”

Strong points by both Papazian and Wooten.

While OOH studies verify many of the points Wooten makes, Papazian’s challenging Outdoor Advertising to comparatively verify ad recall, message registration and purchase intent against TV is a fair one. It is a call out to the OOH Industry for a solution which should be considered, if indeed, it has not already been done. Anyone have it? If not, it’s worthy of consideration.