20 Quick Facts on Politics and OOH.

More from Geopath on Politics and OOH 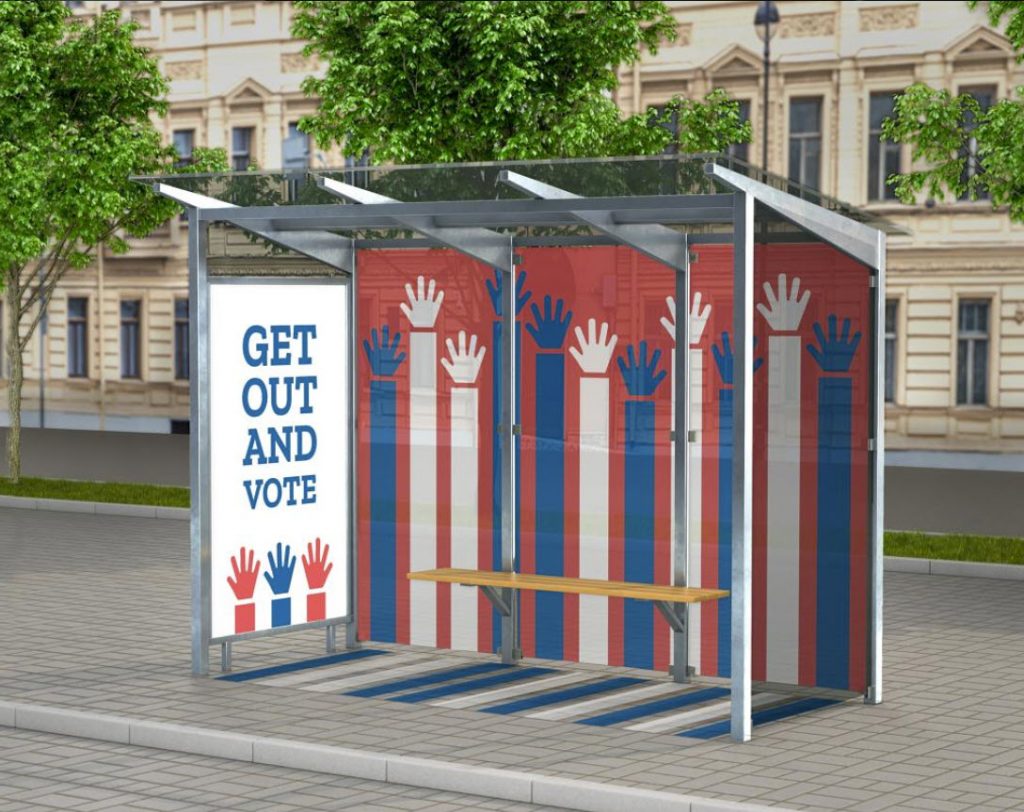 The discussion around political advertising spend and OOH has ramped up as we enter campaign season! For those “Cohooters,” you may have noticed a number of inquiries on the topic as well. In a recent Friday Fast Fact post, we provided some insights into political audiences, and how to use Geopath Insights to target these segments. For today’s post, we decided to dive deeper into the audiences that political campaigns will be working to reach. So, without further ado, here are 20 quick facts on politics and OOH.

Middle of the Road Voters

All of this information (and much, much more) is available to Geopath members. Reach out to us at geekOUT@geopath.org

The first ten facts were originally put together for our friends over at Cohoot. Sales professionals — to make sure you don’t miss out on more, please visit the site and sign up!

Cohoot is the anonymous feed for media salespeople. Hundreds of sellers gather on Cohoot’s dedicated OOH channel to share inside info about advertisers and agencies.

To learn more, visit this article on OOHToday explaining the new platform!

Want an invite to Cohoot?

​Cohoot is currently invite-only, but there are some invites reserved for salespeople working at OOH vendors. If you want to check your eligibility, go to Cohoot.com and see if your work email will unlock one of our reserved invites. Make sure you switch the “Have an Invite Code?” toggle to ‘NO’ before you try inputting your work email.

OOH TODAY believes all voices, not just the loudest, must be heard 3655 posts 536 comments

5 Great OOH Advertisements Showing the Power of the Medium