My Best, This Week in OOH 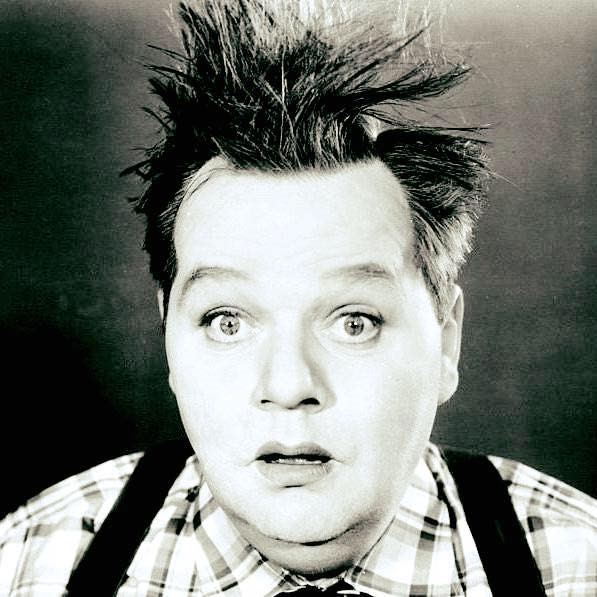 My Best, This Week in OOH

When I’m calling you, and I mean you, Mr. or Ms. OOH Colleague, what face pops up on your phone? Do you use a recent photo of me from LinkedIn, you know, the ones that I shoot after I haven’t eaten in 3 weeks and I’m wearing my kids skinny jeans? Or one from the recent OAAA convention, where I look like John Goodman’s evil twin? Or nothing at all, maybe just a “NC” pops up. Boring.

Well, billboard buddies, I’ll let you in on a little secret of mine. Everyone of you has your own, very special photo attached to your contact information on my iPhone. All of you. No one is sparred. Not even Nancy Fletcher. But, wait, that’s not all, there’s more. There always is. Everyone of your photos is not of you. Shocker, I know. It’s of a famous or infamous person, most times no loner alive, so they can’t be mad at me. Or sue me.

I mean what fun would it be when everybody’s favorite OOH big brother, Rick Robinson calls me, which in the last 12 years has been exactly 3 times, and his big noggin’ with those Harry Caray glasses pops up? None, we all know that’s our lovable Rick. That’s why we love him. No surprises, aye?

Unless he’s calling into my phone.

You see, this all started back in the early 1960’s. My father, Sam, was a kind, bear of a man. A former boxer, marine veteran and movie theatre executive, he was also very funny. And he had a name for everyone. Even his Mom. It just wasn’t their name. So from our early childhood, when we were heading to or hosting relatives or friends, their names were in code. Our Mom, snickered at all this, but she played along. She was his quiet accomplice. She knows all the names. Sometimes we would have to ask who the hell Dad was taking about and she would whisper it to us, then say “you don’t tell anyone or I’ll bury you”.

“Liberace is coming over later, he would say”. But it wasn’t the famed pianist. It was a relative. Named Lee. And he had Liberace’s winning smile, so his made sense.

To this day, not one relative, not one family friend knows the names my Dad gave them. Ok, maybe our cousin Charles. Everyone knows his nickname.

I have a life-long nick name that you will never know. Unless you buy me dinner at Peter Lugers in Brooklyn. Then I’ll rat everyone out. Anyway, my cousin Charles, same guy, just this past weekend at a friends somber memorial service in Virginia, when he saw me, swirled his head around like the girl in The Exorcist and said in a loud whisper, “hey f%^&* how ya doin.”? My Dad named me this when I was 2. It became my assumed family code name. It never gets old. Not something, however, you put on the back of a jersey.

But back to you billboard guys. I started doing this back in my days at Clear Channel Outdoor when in 2009 I conned them in getting me an iPhone. Big mistake. You see, there’s a reason I love billboards and everything OOH. It’s because it’s all visual. Photos, artwork, great copy. All visual, all connect to the brain when you see them. So when you call me, your Outdoor Media Face pops up. My wife see’s my phone ringing and your face pops up.

“Hi Nick”, it’s saying. Well, it’s not really you. Are you getting this by now? She yells upstairs “hey, Dracula is calling you again”. I know who it is. It goes to voice mail.

Or when Brent Baer, the kind Bon Vivant of our industry calls. It’s not him. It’s a handsome grizzly bear. But I know it’s him. Even if he spells Bear wrong, you know.

Driving my daughter to her softball practice? Phone rings, I’m driving, I say “hey, see who’s calling”. She looks down, raises one eyebrow and shows me the phone. “Dad, are you having an affair with Scarlett Johansson, ’cause she’s calling you again”. Ok, that was a client of mine, if she’s reading this, and she should be, right, then she knows it was her.

Jeremy Male, CEO at Outfront? A serious fellow, so nothing funny with him. My nickname for Jeremy is Mr. Prime Minister. So a photo of Winston Churchill pops up. Kevin Gleason of Adams? Oh, I can’t say. But it’s a very handsome, debonair actor. Who also happens to play vampire sometimes. Chris Damon at Geico? Dead ringer for Hugh Grant. That’s an easy one. Even his wife calls him Hugh.

Ok, as you can see, this happens often. Phone rings, I’m not there, if you are in any way connected in outdoor media, your face pops up. Always. But it’s just not you. Got it? Take for instance right after my recent back surgery last December. I’m settled into my nice room, connected to a bunch of wires and tubes. A bag with all my crap is on a table, but I can’t get there, not allowed to get up for awhile. The phone, the phone is ringing… 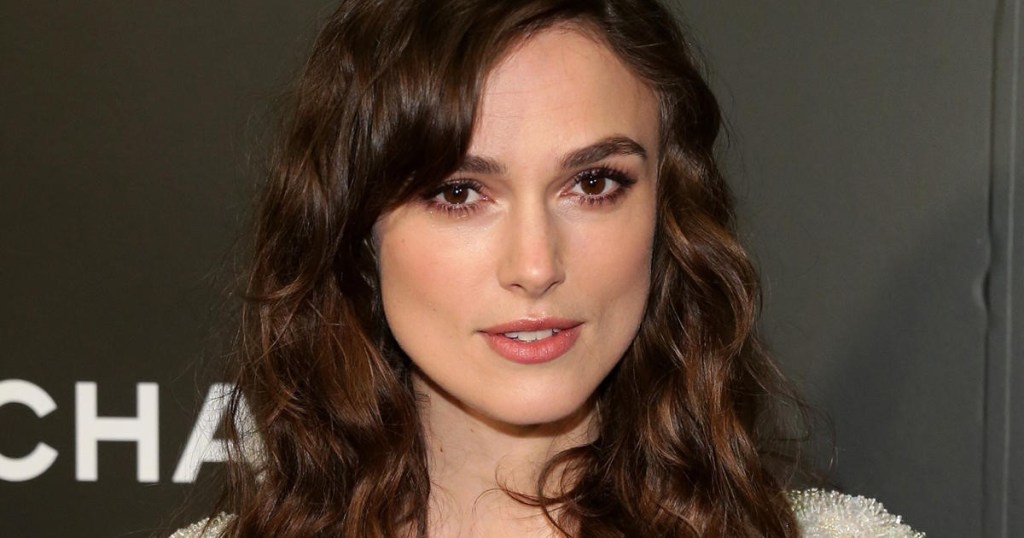 The kind nurse asks if she can remove it from the clear bag and bring to over. I say sure, thanks.

Suddenly, as she’s handing me the phone, she glances at the photo on the screen, her eyes popped open. “Mr. Coston, Keira Knightly is calling you. Damn boy, you doin’ all right”. Well, yea, guess I am.

But alas it was not the famed British actress. It was my old billboard pal, Jessica. And now she knows that’s her Nick iPhone Contact Name Famous Person Photo.

What’s yours you ask?

You all have one you know.