“When All You Can Food Is Think About”

Postmates asks "What happens when ads get hungry?" in latest campaign from Mother LA

In this latest iteration of Postmates’ ‘When All You Can Food Is Think About’ campaign from Mother LA, Postmates subverts the tropes of advertising and shows how actors in the ads themselves can succumb to cravings and get distracted from what they’re doing. The :30 spots span different industries and tropes, including insurance, at-home fitness, and airline travel.

The campaign also includes contextual OOH work, playing off localized ad scenarios of LA and playing up the foods Angelenos love and crave most. 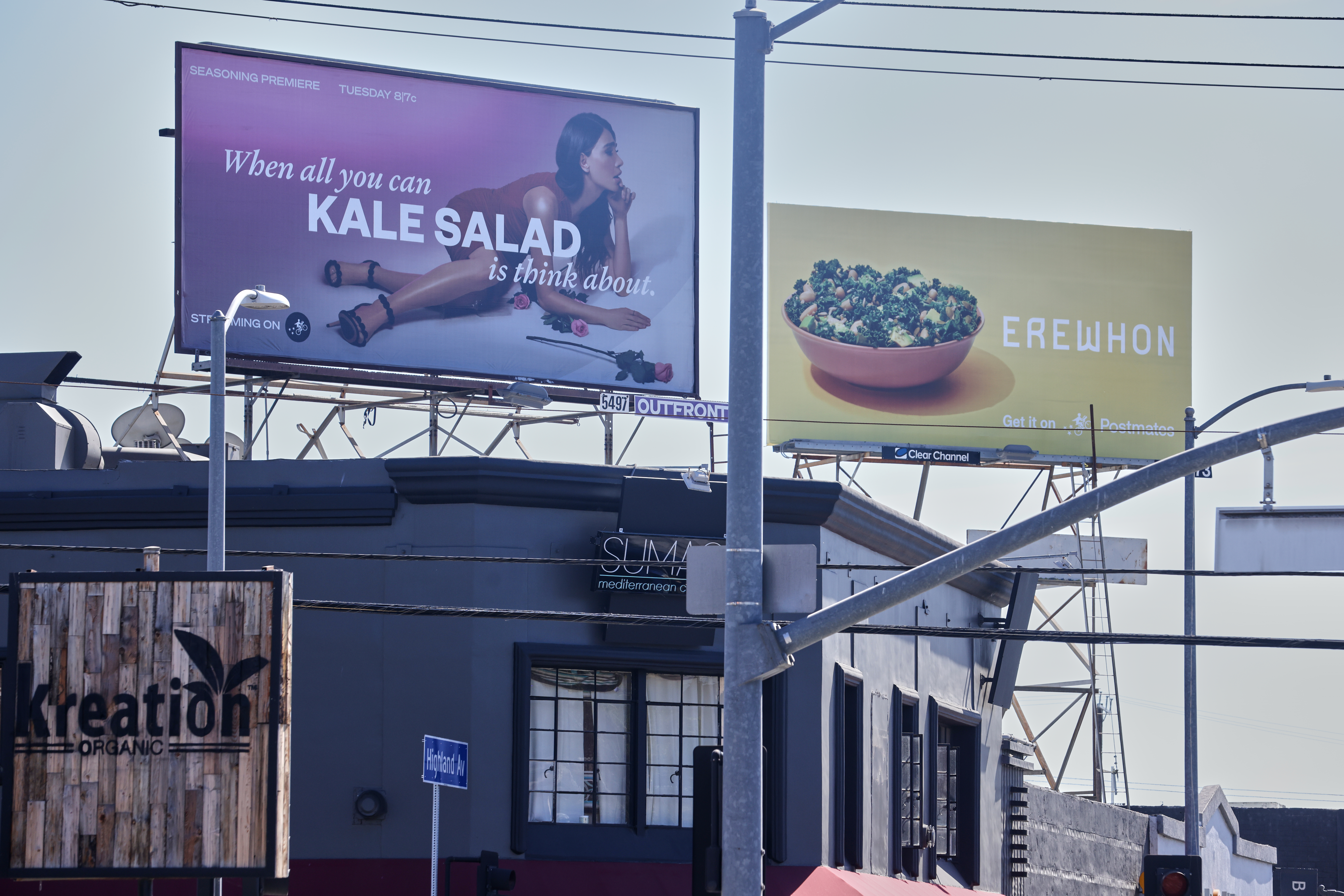 “This creative platform has succeeded because cravings show up where you least expect them – whether in your favorite ad, on your drive to work, or in your social feeds – we want Postmates to be the solution to those unexpected cravings,” said Andy Tu, Head of Marketing for Postmates.

San Francisco-based Postmates announced Mother LA as creative AOR in April 2019 alongside the debut of their first OOH work together for the ‘Postmate It’ campaign. 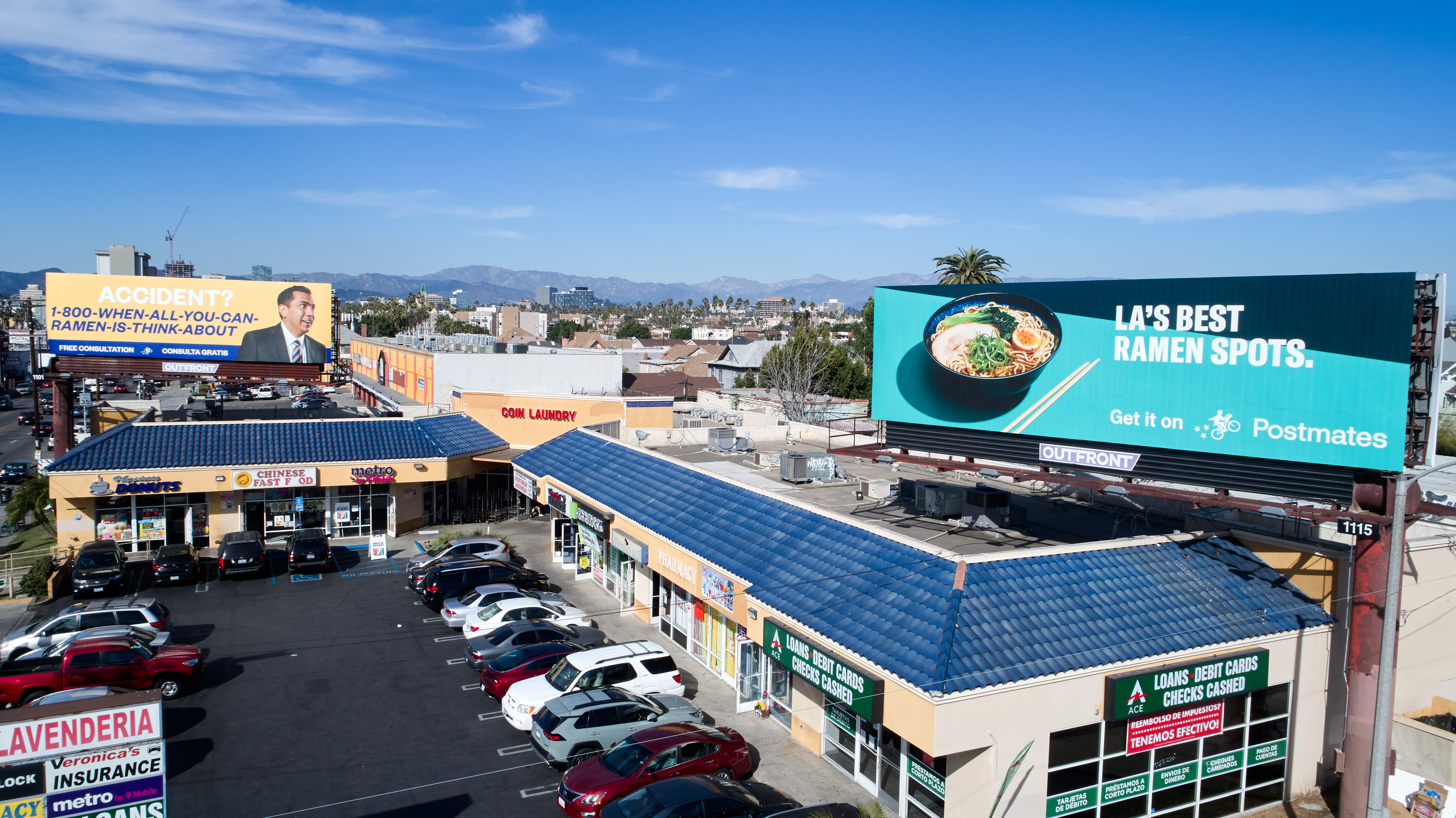 Mother LA first concepted and introduced the campaign platform “When All You Can Food is Think About” in 2020, exploring the emotionality of cravings and the real, sometimes bizarre reasons people crave food and reach for their phones to order delivery. This campaign serves as the fourth under the new brand platform.

“We wanted to break advertising to advertise what makes Postmates so special,” said Simon Bruyn, ECD for Mother LA.  “For years, our goal has been to surprise people with cravings. It’s the more human rationale for why we decide to eat what we eat.  This campaign hits right at the heart of advertising itself to deliver that point, with a special nod to our home here in LA.”

The integrated campaign is currently running and can be seen on TV, digital platforms, social channels, and OOH (including: billboards, side-by-sides, wild postings, wallscapes, bus wraps, and benches).

Clear Channel Europe and Broadsign Scale Partnership in the UK