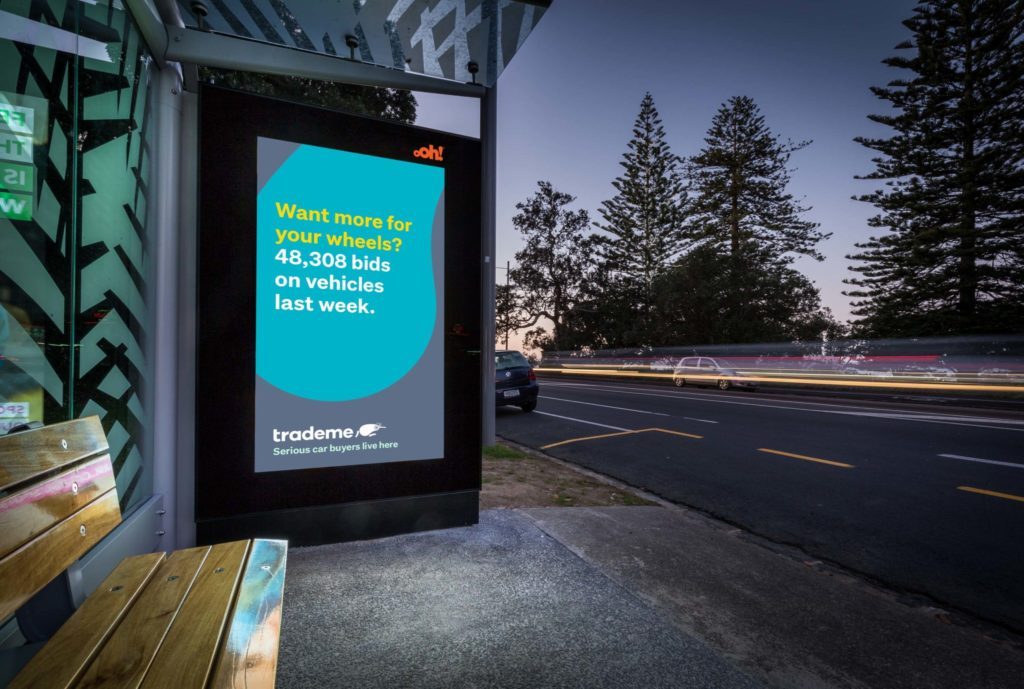 Australia and New Zealand outdoor company oOH!Media (oOH), has cut its profit forecast by 17 percent.  The initial forecast for oOH is on target for the first half of their year at $304.8 million but the second half could be missed by as much as $17 million to $37 million. That’s a huge gap.

This news announced last Friday, took the share price to its lowest price for the last 12 months to $2.32, dropping 27 percent from the day’s start of $4.04. It has recovered ever so slightly today to $2.69.

Tough news for them. Let’s keep that problem far away from our side of the OOH world.