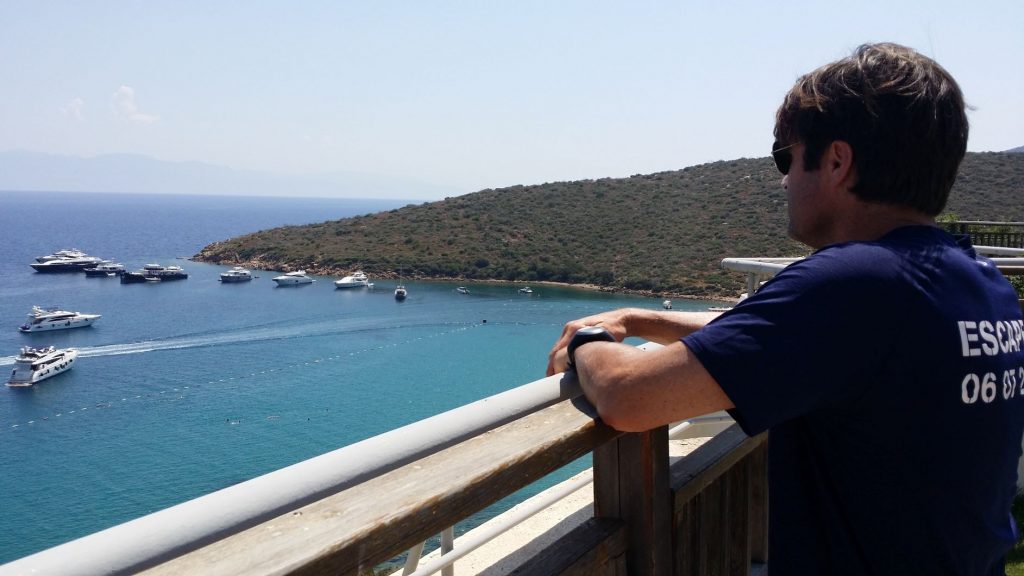 As I ponder this past week, it brings to mind the opening of that exquisite novel, A Tale of Two Cities (which by the way is set on the eve of the French Revolution btw):

I am deeply saddened that innocent people of color are dying on the street by Policemen who are way out of bounds.  I also feel terrible for all the good law enforcement people with the best of intentions who enter the line of fire daily and have to make tough judgement calls.  I am at a lost for solutions, and as a privileged white person, I have not walked a mile in that persons shoes, let alone 5 feet.  I do know, tragically this has been going on my entire life (which is not starting to push a fearful number), whether we are talking about Newark in the 1960s, Crown Heights and Los Angeles in the 1990s, Ferguson in 2014 or the present situation.  I also know that if you look to the three thousand year Israel/Palestine conflict for answers, what I believe you find is that meeting violence with violence clearly does not work.

There was a quote I read this past week which I do think has some relevance here:

“Happy is he who knows that he knows nothing, or next to nothing, and holds his opinions like a bouquet of flowers in his hand, that sheds its fragrance everywhere, and which he is willing to exchange at any moment for one fairer and more sweet, instead of strapping them on like an armor of steel and thrusting with his lance those who do not accept his notions”

Perhaps if we all approached the situation with a bit more of that, people would start communicating.  Perhaps, I am in la la land.   I will say that I love Bill Board’s recent suggestion that we, who have a natural loudspeaker in our hands, (aka outdoor advertising) may think of using it, not to take sides, but perhaps to help individuals to put down their guns and seek peaceful solutions.

Enough on that from someone most unqualified.  On a more positive note, Admiral William McRaven delivered a relatively short commencement address to the graduates of MIT this past weekend.  I think its worth a quick read.

My favorite line from the speech – “If you do not approach the world with humility, it will find a way to humble you quickly.”  Sage advice to some of the brightest minds with the capability to do so much over the next 40 years.

Wishing you all a productive first week in June.