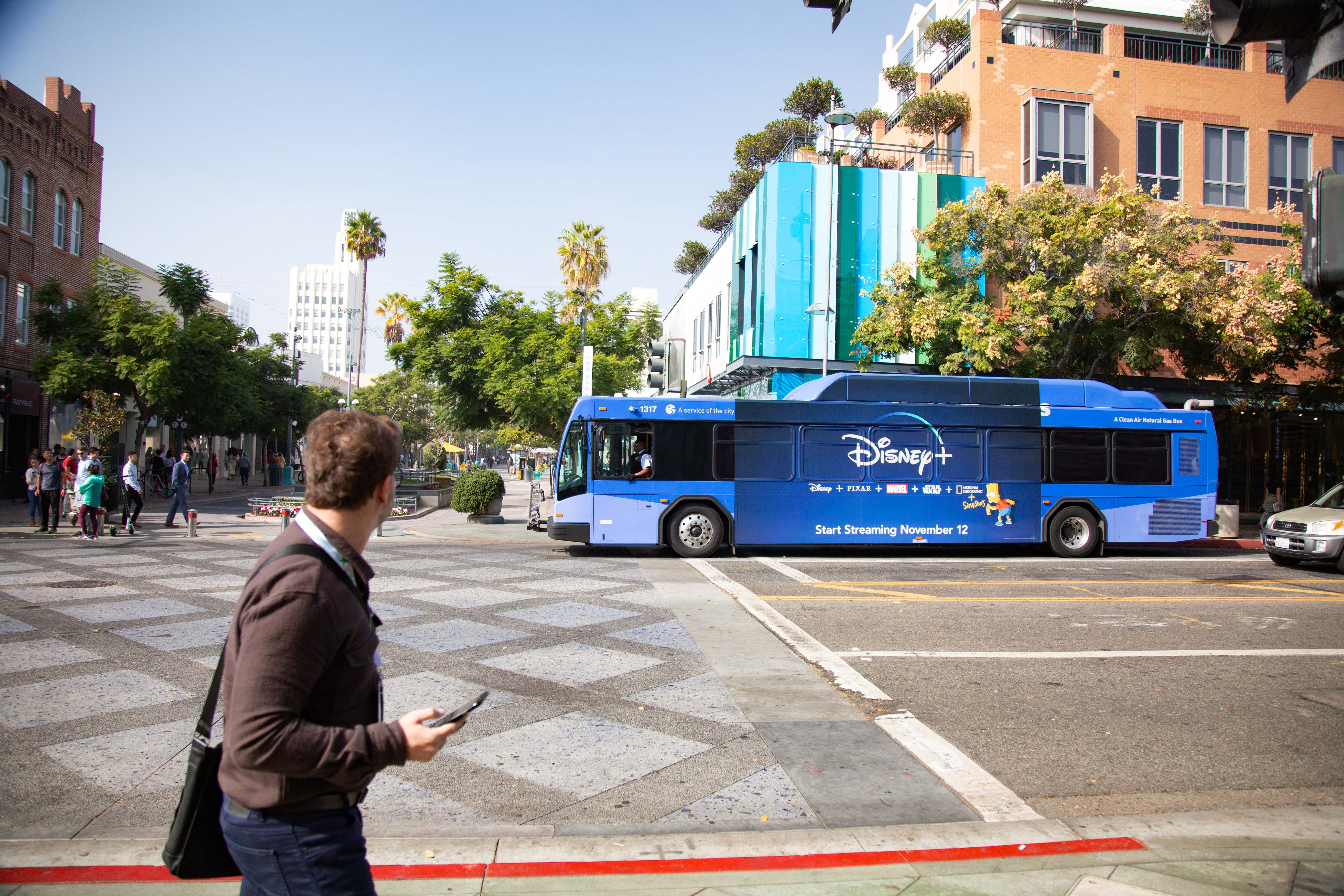 These iconic markets make up an important part of California’s two largest DMAs, Los Angeles and San Francisco, and reach a highly coveted and hard to reach demographic due to limited alternatives available in these markets. The addition of this inventory to Vector’s signature Large Format Transit Network will now enable the company to provide both public and private transit advertising solutions options in LA and San Francisco.

“We are thrilled to add Santa Monica, Culver City and Contra Costa to the Vector family”, said Vector CEO Marc Borzykowski. “These wins cap an unprecedented two-year growth spurt for Vector during which the company has added 40 new municipal transit partnerships and has become one of the nation’s largest OOH companies.” 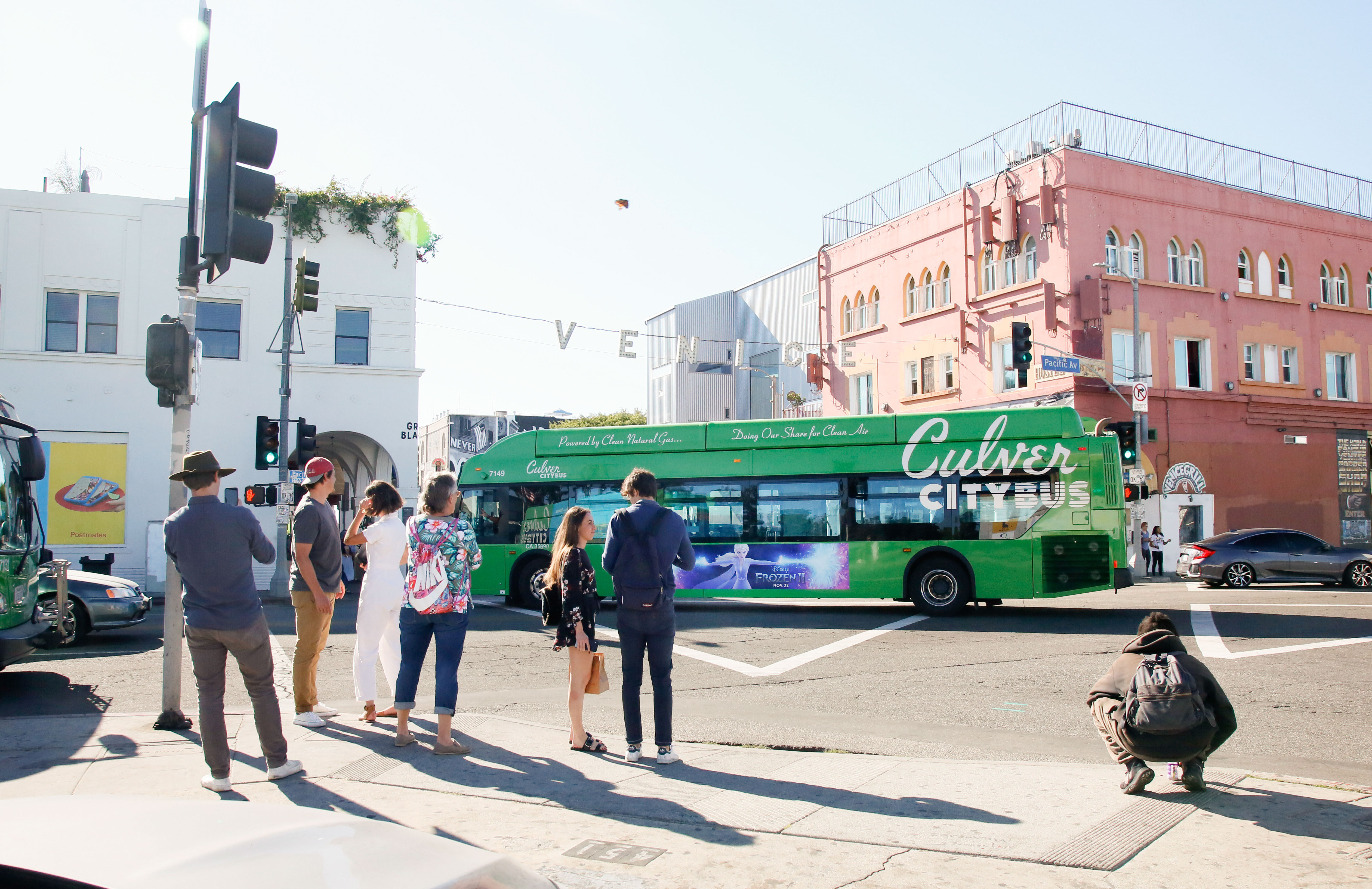 Founded in 1998, Vector Media (www.vectormedia.com) is a leading provider of transit advertising solutions, specializing in large and small format public and private transit opportunities as well as the creation of interactive brand experiences.  The company’s current inventory is spread out over 60 US markets including each of the top 10 US DMAs and 28 of the top 50 US DMAs and includes over 30,000 advertising faces, comprised of municipal transit fleets, transit shelters, airport shuttles, and the only coast-to-coast double-decker advertising network in North America.