TOP Readers’ Responses on ‘What Was Lamar Thinking’

Lamar —WHAT WERE THEY THINKING? Take 2

Lamar —WHAT WERE THEY THINKING? Take 2

Here are some of the comments below. For the actual post and what other readers which are not included below, had to say, go to the story link⇒ Lamar —WHAT WERE THEY THINKING?
For all the comments, go to the bottom of the post under ‘Leave a Reply’.  And while you are there, where do you stand on the issues? Please check in with your thoughts. 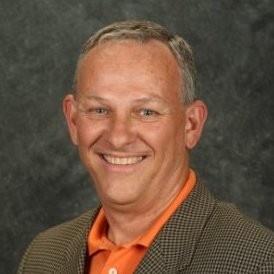 Land owner rights prevail in ALL situations. You can’t do the “right thing” if it goes against the lease restrictions put out by the land owner. That is a clear violation of a lease agreement, even if it was verbal. The land owner would have no problem proving that he didn’t want that sign there….. obviously. If nothing was said and nothing is in writing then there is ability to post it. Still, all their Lessors now understand what just happen and it will be an advantage and an example for all competition going to head to head with them for a location.

Just a sales girl (Editors note, that is the name provided)

It all comes down to restrictions signed on the lease with the landowner. If there is a clause that restricts political advertisements then that would be a reason not to run the ad and why even ask if that clause is in there and the guy’s flying that “flag” next to the board on his property. If there was no clause then I would not have contacted the landowner in the first place, I would have just run it. This article says “they wanted to know” meaning Lamar contacted him. By asking him and then going against his permission, they knew they were burning the location. It’s probably a low-performing board they were letting go in August anyway. Now it’s just good publicity for Lamar to use this story for some feel-good self promotions. 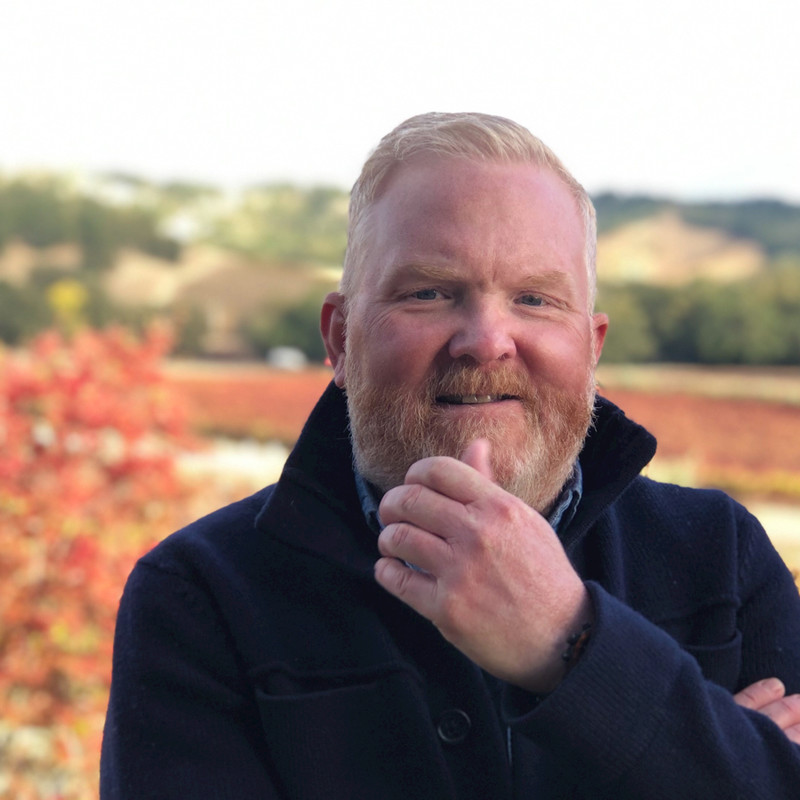 Interesting move on Lamar’s part and noble indeed. It’s a tricky balancing act between whether the property owner has the right to approve client/creative copy in their lease/sales agreement. Assumption 1: he doesn’t have the right to turn away copy. Assumption 2: Lamar has no qualms with upsetting this property owner or wanted to walk away from this unit anyway and decided to do so in a very Mic drop fashion. And I applaud them for doing so. 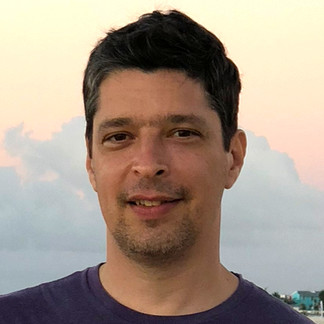 If the landowner is explicitly saying the lease won’t be renewed because of the content of the message, it seems like a potential violation of freedom of speech (or maybe lease terms?), and therefore a legal case. The decision by Lamar to post a BLM message in the face of racist resistance is pretty straightforward (unless one values incremental revenue more than human rights). The bigger question is whether this confrontational tactic of in-your-face messages is effective in actually converting racists like this landowner. Does it help us see each other as people? The risk is it’s more heat than light… but of course, better to speak than be silent.

Interesting. They had to have already wanted to take the billboard down or knew they were going to lose the lease anyway. It’s a non conforming sign so they know if they remove it, no one else can put it back up. Your story is pretty spot on that they just would rather take the stance anyway. Makes more sense to just find another place for it if your landowner doesn’t want it. Why make people angry over taking a stance. We posted a black lives matter billboard but my landowner approved it. Hope they can work it out and no one gets angry and does something crazy. 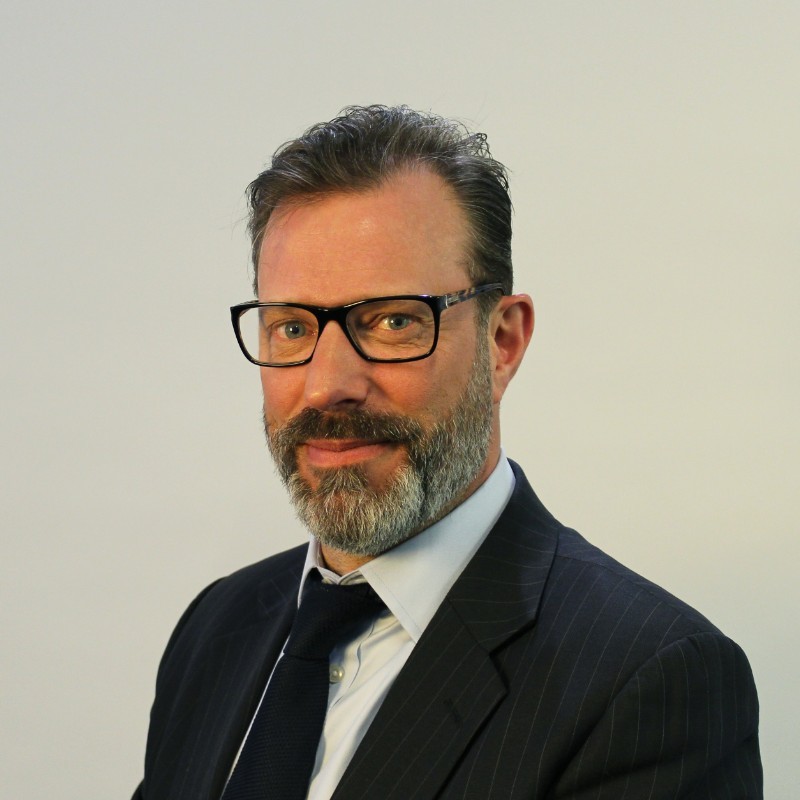 Interesting that the landowner can make such a stipulation in an area where freedom of speech is thought of as an important virtue. I can understand a blanket ‘no-political’ stipulation (then the debate is whether this is a political ad – personally I think not, but others may disagree). 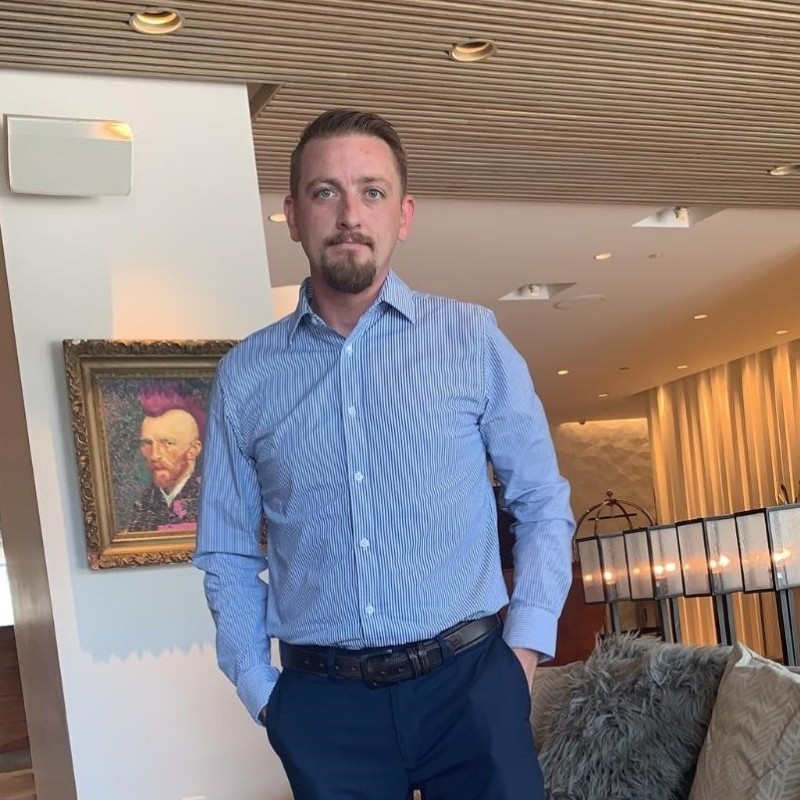 Don’t care what their motives were the outcome was good! Hopefully the organization won’t be charged for the full period if the board is coming down next month though.

Lamar absolutely did the right thing here. They sold the space and put up a positive message in the face of another symbol that they have no control over. Good for them! If they lose the lease because the landowner doesn’t want a message that flies in the face of his flag, so be it. That’s on the landowner. I can’t see many other businesses wanting to be associated with that symbol anyway.

Good for Lamar! Sometimes taking a stance is better then worrying about the repercussions. That owners true colors are showing! I hope people continue to stand in the way of people like Mr. White! I will never understand why people celebrate a flag that represents slavery and a lost battle.

Lamar did not do the right thing in this situation. The property owner and Lamar discussed the creative before install and the property owner rejected it. Lamar still posted the creative regardless knowingly the lease was up in August. We personally secure leases way before the leases are due as in a year to six months prior. Maybe, Lamar wasn’t going to move forward with this lease as August is days away. This is not a good look for Lamar in the market in-regards to the relationships between them and the landowners.