The New Normal According to Billups 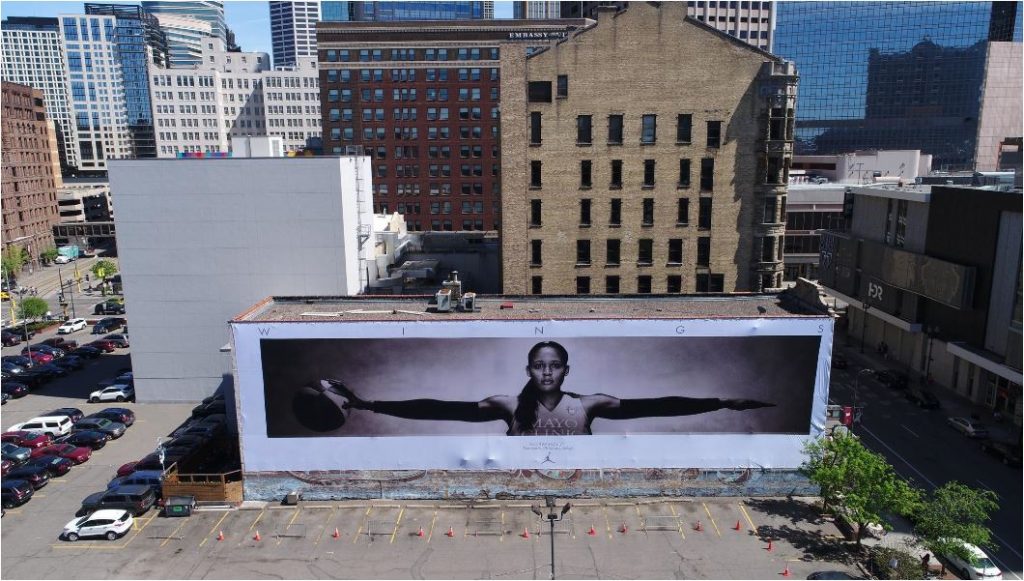 Billups Study Shows That Hyperlocal is the New Normal

Billups, the largest independent, privately-held advertising technology company in the U.S. specializing in out-of-home (OOH), has released findings from a recent study of visitation data from more than 5 million U.S. businesses from January 01, 2020 through March 15th, 2020. The analysis monitored consumer movements to assess hyperlocal audience patterns in Los Angeles and other major U.S. markets including New York, Chicago, Seattle and San Francisco, and how they relate to OOH exposure during the COVID-19 pandemic.

The study found decreased visitation to key U.S. locations, down 75% to airports, 66% for hospitality, 56% to restaurants, 90% for theaters and 79% to malls. However, visitation increased to essential businesses, with supermarkets up 16%, gas stations by 11%, and general merchandise stores up 4%, according to SafeGraph.

Traffic is dramatically down on major commuter freeways and routes. According to INRIX and UberMedia transportation reports, national traffic volume dropped an overall 30% starting on March 13th, with the Los Angeles, New York, Chicago, Seattle and San Francisco markets experiencing the sharpest dips. This included the San Francisco Bay Bridge which saw a 74% traffic decrease over the past seven weeks, the Los Angeles I-110 and I-10 that experienced a staggering 80% decrease over the past 12 weeks, and traffic between New Jersey and New York which decreased by 58%.

Specifically, within the sprawling metropolis of Los Angeles, known for its traffic congestion, consumer trip lengths have reduced by 30% since the beginning of March. But, both neighborhood traffic and OOH exposure within suburban areas have surged during that time. This has resulted in a dramatic change in popular hot spots for out-of-home. The Sunset Strip, one of the hottest parts of LA for OOH advertising, has seen a huge drop in exposure, while in comparison, the nearby Los Feliz Boulevard has encountered 84% more exposure than the average Sunset unit. Additionally, OOH placements in Los Feliz, with smaller formats like bulletins, bus shelters and bus benches, are garnering more efficient and impactful exposure as people drive to nearby essential businesses (e.g. Costco, Vons, and to collect takeout).

“These findings indicate there is opportunity for brands to capture consumer attention by focusing efforts in local communities…” David Krupp, CEO Americas, Billups

“These findings indicate there is opportunity for brands to capture consumer attention by focusing efforts in local communities with empathetic and responsible messaging,” said David Krupp, CEO Americas, Billups. “I firmly believe there are opportunities for advertisers focused long-term to take advantage of the out-of-home space as availability increases and pricing decreases amidst demand changes,” he continued.