The Gigantic Loudspeaker Effect of OOH 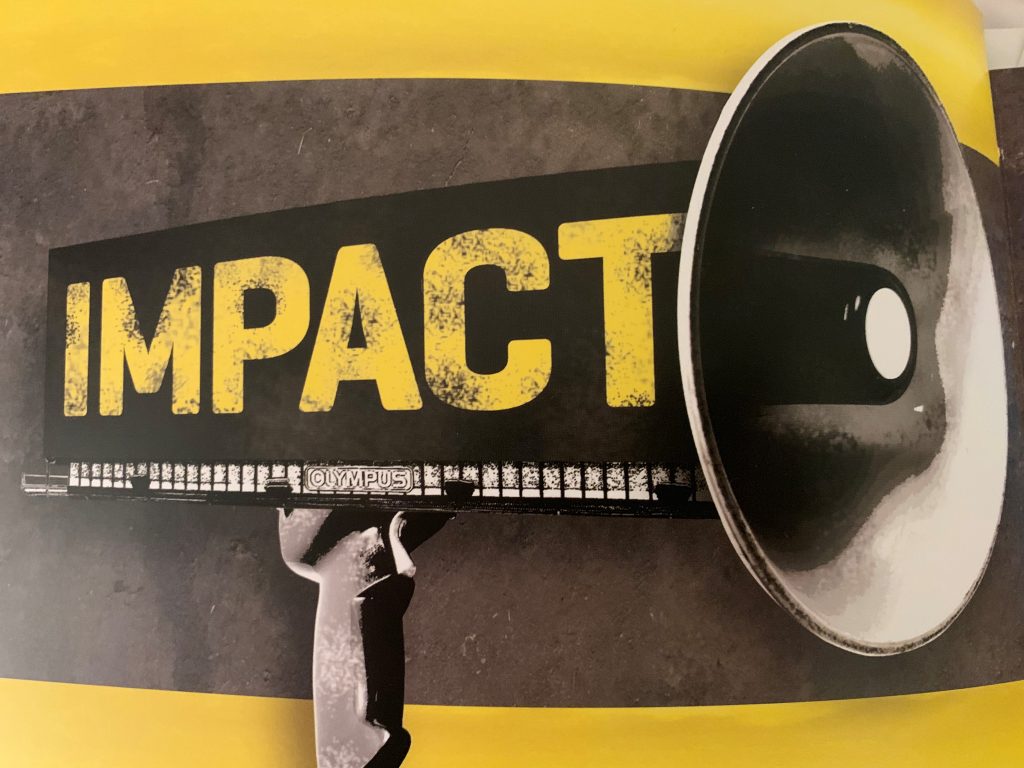 Out of Home’s Effect on Climate

Anybody realize its Climate Week in New York this week?  And this succeeds an estimated 4 million person climate strike (okay, now I am starting to believe in fake news) this past Friday.  Whether this climate change thing is scientifically provable or not, is not the point.  As admen, we know better than anyone else…perception equals reality.  So when some of the largest corporations in the world, including AT&T, Bank of America, Unilever and 3M, just to name a few get behind the climate issue, is it really worth taking the position of “its not real so lets ignore it?”

Especially with Jeremy espousing the fact that the competition is not ourselves but television, digital, radio and others.

This got me thinking.  What can we as an industry do?  Which lead to, how many lives do we touch every day?  I Googled frantically to try to find the answer.  Maybe I missed it.  I don’t think the OAAA, the big boys or the agencies publish the outdoor industry’s collective total weekly circulation.  Pretty amazing that we don’t calculate or publish this figure, right?  Especially with Jeremy espousing the fact that the competition is not ourselves but television, digital, radio and others.

Anna, I would love to see the OAAA do some real work on this.  In the interim, I have done my own sophomoric attempt.  Ignoring all other forms of out of home but bulletins (digital and analog) and 30 sheet posters, I came up with a 5.7 billion impressions per week folks!  (Email me and I will be happy to share how I got to this figure…and trust me, I know its off by a New York mile…but its a start).  5.7 billion impressions a week loosely translates to 820 million impressions a day.  Not sure how that stacks up against other mass media in the United States, but I have a hunch its pretty friggin’ good.

Okay Johnsen, so whats the point?  It’s two fold.  1. Come on Industry, we should know this!
2. We have a gigantic loudspeaker to effect climate change.  If we used 2% of our inventory to get people out of their cars and onto bikes every once in a while, could we have a material effect on carbon emissions?  2% of our inventory would still serve up 16.4MM daily impressions.  This would equate to 9.1MM cars passing these billboards each day (using the old 1.8 factor).  Lets say our messaging was good enough to get 2% of them out of their cars once a week.  By my calculations, we as an a little industry, would take 25,000 cars off the road, save almost 300 millions miles driven and reduce CO2 emissions by 265 million pounds (again email me for the calcs).  Just saying.  Maybe we should put our collaborative thinking caps on and get into the game on this climate thing.

Speaking of bikes and cars, the first (and only) time I met Ric Ocasek he was dressed up as Willy Wonka, riding a tandem bike through Central Park with Paulina Porizkova, in a long white sheer dress, on the back.  To say I was a little tongue tied would be an understatement.  That said, he, along with his mates, made some really fine music.  I think this quote sums it up pretty well:

“The Cars were The Cars in both form and function. Their many hits throughout the late ’70s and ’80s were sleek, steady, piston-pumping pieces of gleaming machinery, marvels of modern science. Not coincidentally, they also sounded fucking fantastic in any vehicle on four wheels, better perhaps than any rock band’s catalog since the Beach Boys.”

Check this link⇒ cars best songs. Not sure what my favorite Cars song was, but it may have been Moving In Stereo.  Rest in peace Ric Ocasek. 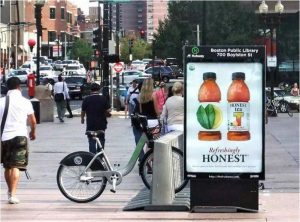 Speaking of bikes, I would like to send a shout out to Jim Moravec for sending me a tail light for my bike in response to my recent article a few weeks back. Jim, incredibly thoughtful.  Thanks.

Building a Brand —How I Screwed Up Miss America‘s Name