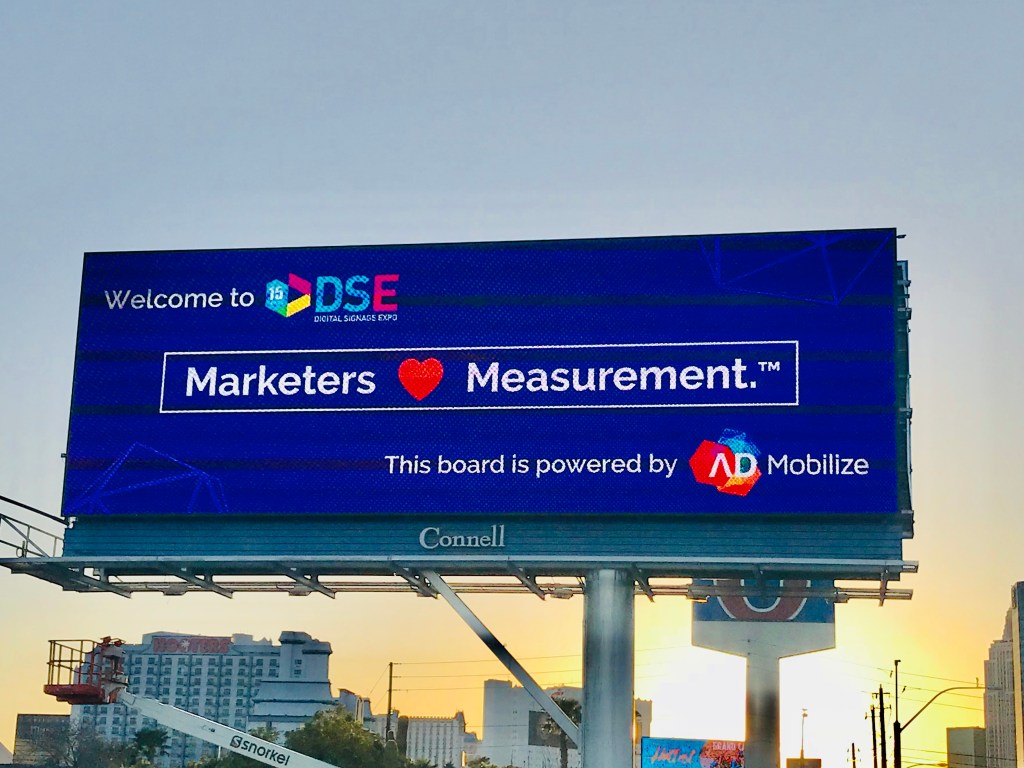 I thought it was the greatest idea I’ve ever heard. I had been in OOH & DOOH for 15 years, media for another 10. The idea of using camera tech on all forms of OOH Media seemed foreign. Then a guy with a movie star accent in South Florida decided to use iPads, slip them into a specially made backpacks and walk around the South Beach area of Miami with ads rotating on the iPad screen. Yes a walking billboard. What people didn’t know was that inside the iPad the little camera at the top was recording who was looking at the ad, for how long, and how many 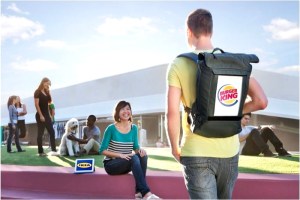 peeps saw that flip each hour. There would be an online dashboard for an advertiser to check out how the ad was pulling that day that hour or even that minute. It really was meant to be an army of people walking through the crowded areas of South Beach as your ad moved around, eye level, in crowded areas. Wow, very cool you say. This was born Real time impressions.

That was 2014. The name of the company was AdMobilize. It still is. They are in the news again this week, henceforth this piece. Most of you have heard of them. I bet what you didn’t know is that AdMobilize is alive and continuing to cause chaos in the audience impression field. Back then when I heard of this technology I did what any other sane billboard guy would do. I Googled it.

I contacted the founder, a very engaging fellow, Rodolfo Saccoman. After a brief conversation I asked him could you put this little camera that’s on this iPad on a billboard, and count how many cars are driving past it. He said yes that would be his goal someday soon.

I said, sign me up. We met a few months later as I invited him to the OAAA Convention in Orlando, April 2014. I introduced him to anyone within shouting distance of me. My elevator pitch was “Hey, if this man could put a camera on your billboard, let you know how many cars are driving by it during the span of 24 hours, would that be valuable information for you?”

How could you say no? 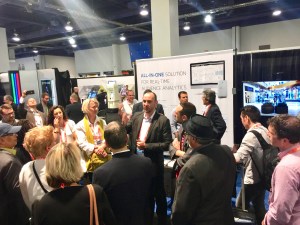 Instantly, a star was born. Later that year I would become the OOH Advisor for AdMobilize while continuing on as an independent OOH media buyer. AdMobilize would raise sufficient money to bring on more people and have a nice office right in the middle of South Beach. Rodolfo and I became wonderful friends and colleagues. We got it noticed by the big OOH publishers, agencies and a few direct clients. They would expand through Mexico, Central America and then on into South America. They also would expand throughout Europe and into the Middle East.

You see, cameras don’t lie they record actual history and it can be done in real time. Does it replace the current advances that GeoPath has made and the numbers they produce? No, it doesn’t, it really is completely different data, but it’s a terrific add-on to anyone who subscribes to GeoPath’s weekly impressions. Not only can you read about the type of person that is driving or walking by your display and most likely to see the ad copy, you can now visually see those cars, see those people and get an accurate count for the time period your looking for. You also get to see a clear view of what’s in front of that billboard on a daily basis.

But we wanted this to happen back in 2015. The industry certainly wasn’t ready for another form of impressions and they certainly weren’t about to take the chance that camera tech might show less actual audience on a weekly basis. Truth be told, using camera tech showed that there were more eyeballs on your displays than what was being reported. it enhanced the GeoPath numbers, it didn’t refute or diss them. It was and still is a success story. 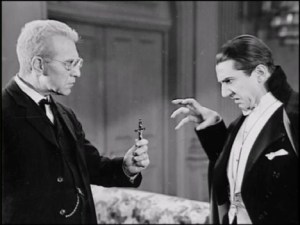 Yet camera technology was still treated, and in many circles still is, like a vampire walking into a room with OOH companies, they whip out their crosses to fend them off. To this day it’s still spooks them. And to this day companies like AdMobilize, as well as the European based Quividi, are slowly and quietly still expanding.

Here’s something that will wake you up: AdMobilize tech currently is embedded in over 6000 screens in 42 countries with about 100 million weekly peeps, driving or walking. Going where the growth is, most of these numbers are on digital place based networks. DOOH. I’ll say this again, where the big growth in numbers are.

If you applied those numbers to a DOOH publisher, you would have one of the biggest OOH media companies in the world.

So what happens as pDOOH and DOOH continue to grow at the rate they are now, adding thousands of screens each month all over the world? Its going to get attention and the attention is going to come from some monoliths like Microsoft, Google, Apple or Uber. it’ll be one of these companies that says every one of these displays must have a camera. We will need those cameras so we know who is seeing the ads our people are selling. They will determine what ad will be running to reach the right crowd, what time of day they will be running, maybe only run for a day or two not for a whole week or a month as most of them, especially non-programmatic, do these days.

It’ll become a universal feature, worldwide, pushing out the current methods, as advanced as they are, data firms like GeoPath. They won’t be as needed, or at the least they’ll be scaled back, incorporated in with 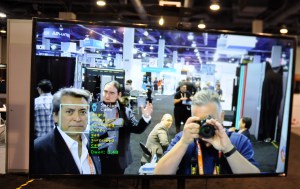 the camera technology. Again I repeat, all it takes is for a big bully on the block to take over digital signage and digital placed space media and you will have a whole new, real time set of impressions that will be accepted and used worldwide. Like Uber, like Airbnb, like Amazon. all accessible on your smart phone. See your display that you like, look on your phone, find out how many people weekly see the displays, how much it costs, upload your ad, get it approved, put in your credit card and boom it runs. And you also get to see, using camera tech, who’s moving by your display. It’s programmatic DOOH but on steroids.

Then you’ll see the percentage of overall advertising that is directed to all OOH media, that everyone has been talking about for years, finally make those big jumps.

Seven years ago while on a market ride in North Carolina I had a conference call with a very well-known, big shot head of OOH for one of the biggest buying agencies in the United States. He said and I quote, “someday every billboard will have a camera on it”. Yes we all froze in the conversation moved on. But that big shot is correct someday every billboard, every digital display will have a camera on it.

So as my friends at AdMobilize transition to a new CEO and COO,  the serial founder Saccoman ventures further into another complex technology, the push for camera tech based impressions populating DOOH and OOH, get a little stronger every day.

For the record, I’m still an independent advisor to AdMobilize, mostly because I really love the people and I believe in the tech. Somewhere, I think, I even have some stock issued to me with others who have come and gone, as a bonus for our time.

I’m telling you, it’s going to happen. Every billboard every digital display sometime in the future will employ camera tech. And I don’t think your crosses will help this time.