The Outdoor Media Association (OMA) has announced Australian Avocados’ Our Green Gold campaign as the Grand Prix winner for 2021.

The Grand Prix judges were:

The judges were unanimous in their decision, that the humorous message and classic imagery of the Our Green Gold campaign exemplified the traits at the heart of outstanding Out of Home creativity. Our Green and Gold campaign tapped into the 2021 Summer Olympics by cheekily positioning avocados as the unofficial sponsor of almost anything, while solidifying avocados as an icon of Australian food culture. 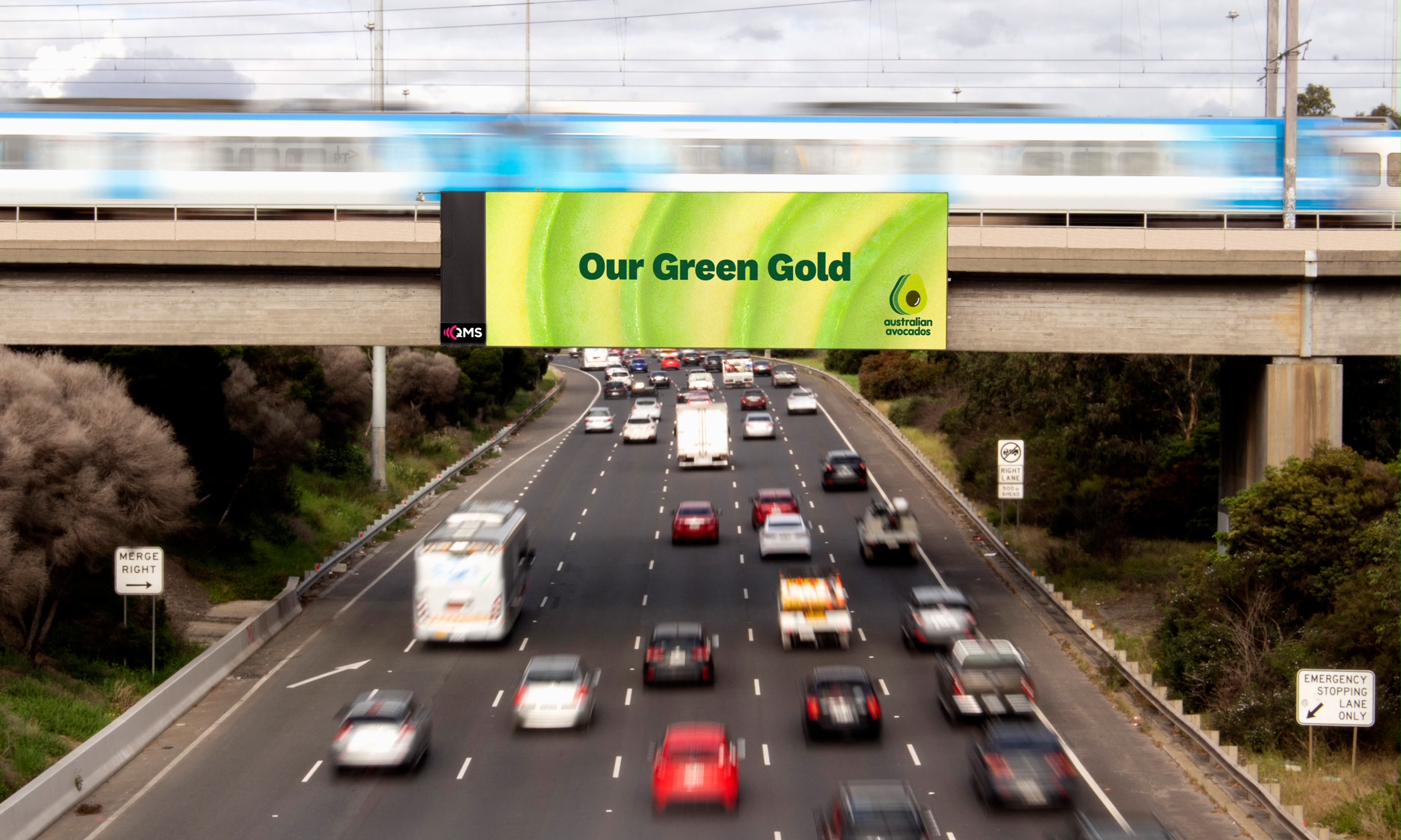 The Grand Prix winner was chosen from 22 campaigns which were all winners of the quarterly Creative Collection competition. In total, 120 campaigns were submitted for judging in 2021. 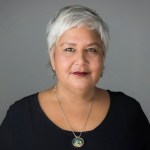 OMA CEO Charmaine Moldrich said, “Selecting the best of the best is never an easy task. It becomes more difficult each year as the advertisers and agencies tap into the channel’s potential. Our Green Gold epitomizes this, using big, bold and simple design, matched with the emotion of winning Olympic Gold to make a powerful connection with the audience. Well done to the teams at Australian Avocados, TBWA Sydney and Atomic 212 for creating this memorable campaign.”

Tim Kirby, Founder of creative agency Galore said, “Judging the Grand Prix was incredibly tough, and that speaks to the caliber of the campaigns up for contention this year. However, it quickly became clear that the campaign for Australian Avocados was the standout winner for its use of simplicity and emotion. There is a lot of great work out there, and it’s genuinely exciting to see that great work rewarded.”

Chris Laws, Managing Director of creative agency Enigma said, “The entries in this year’s Grand Prix reflected the variety of forms great Out of Home creative can take, from classic single-minded impact to tech that positively disrupts the customer journey. Creative standards were brilliant across the board with a real diversity in formats used. Out of Home’s in great shape.” 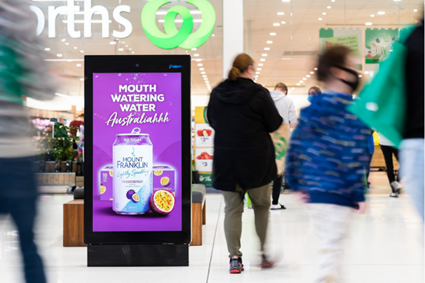 The winner in the Big, Bold and Bright category was Coca Cola’s Mount Franklin Lightly Sparkling campaign, and an honorable mention is this category was awarded to Amazon Prime Video’s Wheel of Time campaign. The winner in the Best Use of Multi-Format category was Momentum Energy’s Get Happy campaign. Expedia Group – Wotif took out the Best Use of Digital category for its Wotif Local Getaways campaign. The top gong in the Innovation in Out of Home category went to MECCA’s The Beauty Spectacular Gift Card Vending Machine campaign. The joint winners in the Out of Home for Good category were Red Cross’s Red Cross Lifeblood – Bloody Oath campaign and RSL Australia’s Remember to Remember, Remembrance Day campaign.

Shelley Davis, Associate Marketing Manager at Expedia Group–Wotif, said, “One of the advantages of using Out of Home for brands is the ability to fuse creativity and context for maximum impact. The campaign by Amazon Prime Video for its new show Wheel of Time did this really well by using wraps that made a tram look like it had been crushed, creating an eye-catching intersection of street scape and fantasy using visual elements from the series.”

Jesse McIntyre, Head of Sales at AOSco said, “Above all, the best Out of Home creative should be more than just something great to look at; it should be fun! It was great to see campaigns that bring the joy and happiness recognized in the quarter four competition. These are the types of campaigns that should be encouraged and that really showcase the creative potential of the Outdoor channel.”

Launched in 2013, the Creative Collection celebrates the big, bold, and audacious canvas that is Out of Home by recognizing exceptional campaigns each quarter. Campaigns are judged across the following categories: