Continuing the OOH debate of creativity verses location, here is a success story demonstrating the overwhelming impact of great creative.

Creative is the key to releasing the power of Outdoor Advertising. While creative lives on electronically and in memory, does anyone remember the location?  If they do, its likely because of the great creative from which the location would be identified.

The first AR competition was held in 1980 and in 1998, it officially became the “The World’s Largest Barbecue” with 340 teams competing. Kansas City, well-known for its barbecue, both rub and sauce, and restaurants, Gates Bar-B-Q  and Arthur Bryant’s, typically depicts a full slab of ribs as its poster boy or in this case, bulletin boy.

In addition to the traffic impressions the billboard delivered, the impact of the larger than life and realistic creative, created a buzz locally and nationally in OOH.  See the earned media numbers and links with stories below. 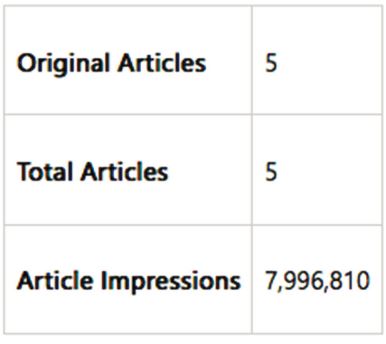 This McDonald’s Creative is an Impressive First