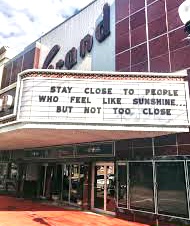 For the last 3 years or so, anytime I connect with a person on LinkedIn, I sign out by saying “Stay Close”. I used to say that on my emails as well, but too many wise guys said “stay close to what”? I couldn’t answer that. But the way I see it, it must mean something nice. I don’t say “please, get lost” or “go play in traffic” or “get off lawn”.

That, you would understand.

“Stay close” was a phrase that a nice, smart and usually, very funny Publisher I used to work for used when hanging up the phone. Will Lippincott was very dramatic, he would lower his voice several octaves, then bellow it out in a Tom Hanks falsetto tone. “Stay close”. Always with a wry smile across his thin, expressive face.

He was also a very good writer and editor. I imagine as he reads this piece he has his red ballpoint out and is making corrections.

I don’t know where he got that phrase from, but I’m betting he was imitating an advertiser. Will was also a terrific salesperson and would occasionally mimic folks after sales calls. Anyway, that’s where I highjacked the phrase “stay close” from.

These days, I find it quite appropriate.

I like keeping up with former coworkers, people I’ve met over the years on my market rides, vacations, lunches and softball leagues. And because I came out of the entertainment, publishing and advertising fields, you really can’t help but run into people you’ve had a drink with or slid into their knees at 2nd base. Sometimes you see them on the street or in a fancy restaurant. Other times you see them on TV, usually being interviewed or doing the sports segment on our local networks. Six degrees of Dad, my kids call it. 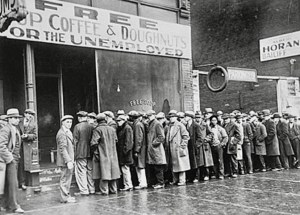 Our industry can be quite volatile. When the economy goes down, when a massive pandemic sweeps through the country, when airplanes crash into tall buildings, advertising is one of the first things that takes a major hit. Magazines close, sales staff shrink, media buying budgets get all out of whack, and people you’ve known for years are suddenly out of a job. Companies get bought, eliminate local management and bring in their own folks. Its happening right now to a medium size billboard company based not too far from where I live. Long time regulars will lose their gigs, wondering where they’ll end up next. It’s not like they get a piece of the sale.

On the other hand, this past OOH conference in Marco Island, FL, I saw 3 OOH media professionals, that around a year ago lost their gigs. But you know who stayed close to them? Me. Because I’ve been through it as well. And there were those three people, two men and one woman, dressed immaculately, working for a new company, representing them at the big fancy JW Marriott. Happy as can be. Each one of them thanked me for staying in touch with them, and invited me to come see their market. Staying close has its perks. 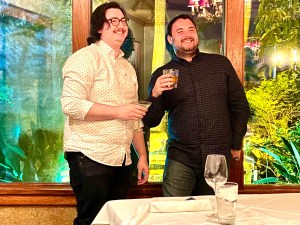 It’s not easy to do and it’s not for everyone. There is an art to staying close with those who suddenly get discarded, that aren’t pertinent anymore or maybe don’t bring you business like they used to. You really don’t need them anymore, so maybe I’ll just wave and say hi casually, keep on walking. The advertising industry can be very cruel, like a private, clickish high school. Sometimes people have a hard time staying close, remaining associated with someone who’s suddenly looking for work.

That’s why, for many years, I’ve embraced staying close. Just this past week, one of the first friends I ever made when I worked in New York City, way back in 1989, lost his youngest son in a tragic car wreck. His son was 23 years old, the same age as my boy. The outpouring of love and kinship towards my friend Bob, his wife and his two surviving children, was immense. We had all stayed close, made a point of checking in with everybody, made a point of seeing the photos posted on Facebook of family events, birthdays, weddings. Occasional emails, occasional phone calls, maybe see each other once every three years. Follow each other’s sports teams.

Bob and his friends all stayed close. So when tragedy struck, his large community of friends rallied around him. We were all there for him, his wife and his two sons. We had stayed close.

We also all were in the advertising industry. All of us had lost our gigs, some of us more than once. Staying close meant giving each other confidence, giving each other contact names for interviews, giving each other someone to talk to. We all went through deaths of grandparents, parents, and sadly, now children. Many of my former colleagues aren’t even in advertising anymore, they’ve become famous chefs, mortgage brokers, yoga instructors, comedians. But somehow, someway, we found easy to stay close.

So when I sign off, and I write “stay close”, I really do mean it. You can be a client, an agency, an artist, a bill poster, or God forbid, a printer. I plan on staying close. And you should too. It can mean a lot to someone. Stay close.  Because when you least expect it, you may just make their day. 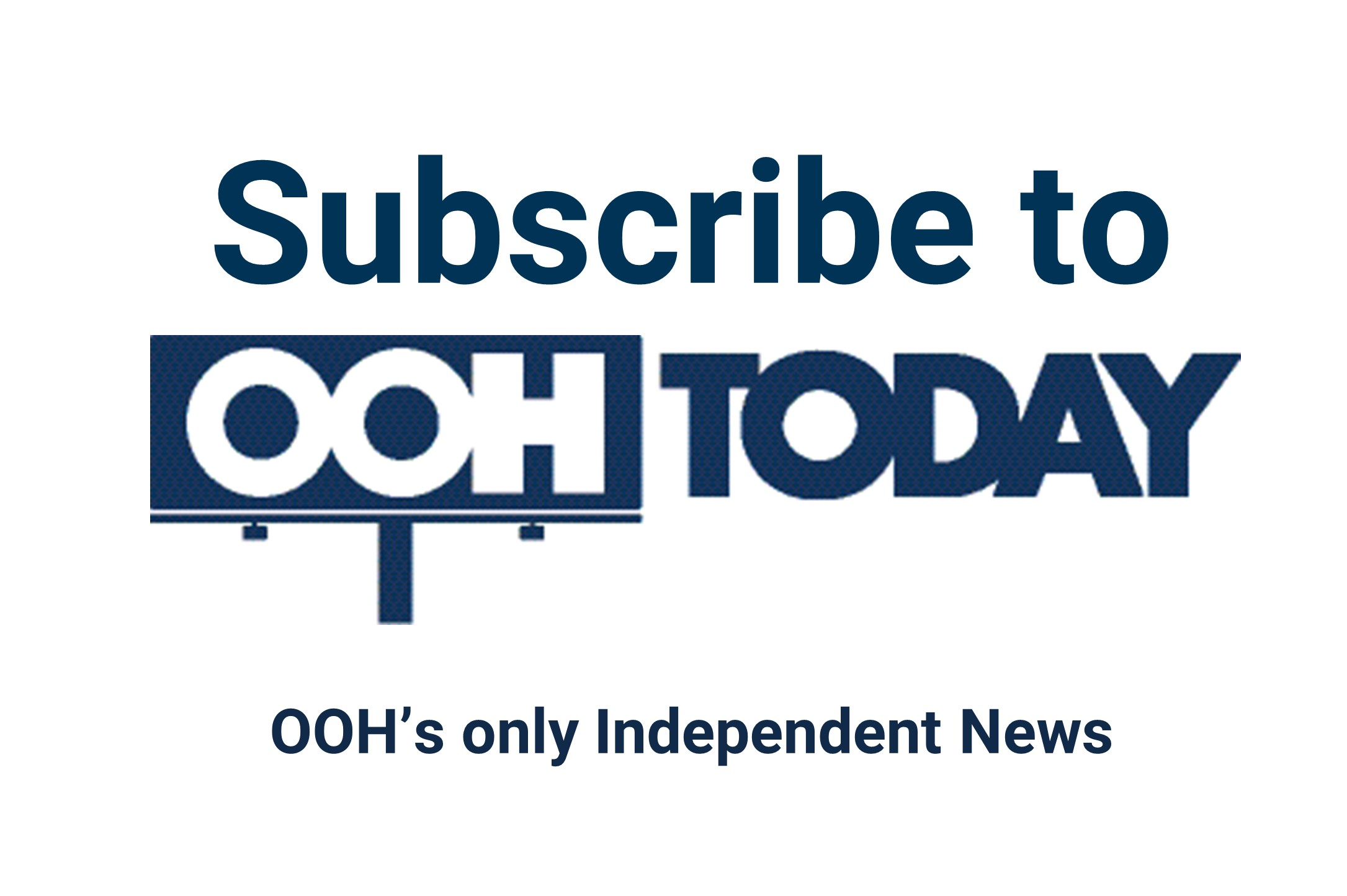 If you read OOH Today via LinkedIn, thank you. To ensure you never miss a post
and keep unconstrained speech for the OOH/Billboard Industry,
click here to ⇒Subscribe to OOH Today

OOH TODAY believes all voices, not just the loudest, must be heard 4356 posts 579 comments

POLY to Push Out of Home’s Creative Boundaries