Twice this week, and never, ever weakly. Don't get used to this 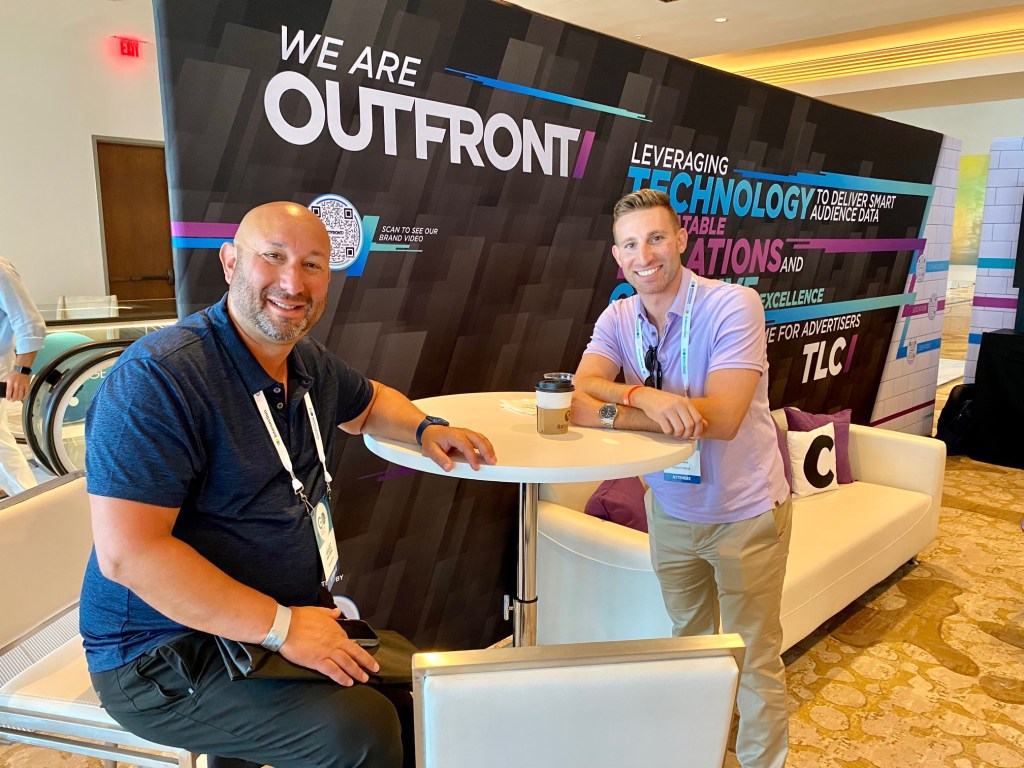 Twice this week, and never, ever weakly. Don’t get used to this

It’s been a blast so far. Beautiful weather, wrapped around a scenic, beachfront resort, hundreds of familiar faces, many smiling with tons of man hugs and air kisses, a few weak drinks and some strong cigars. And of course a lot of Rick Robinson. I swear there are three of him. He was everywhere, smiling from ear to ear. That’s a good sign.

You know what else is a good sign? Hearing the announcement, by Rick of course, live this morning, that Dylan Mabin was finally named GeoPath President. Of course it’s the right move, he’s going to be solid. A good man who came up thru the ranks. But Geopath took so long to announce this decision that sadly, poor Dylan is now 78 years old.

Ok, he’s not really 78. He looks about 28. You get the sarcasm of it all though. Hearty congrats to Dylan.

On several occasions during the day, industry names, unrelated to each other, remarked that OOH was in a good place. But regardless of the upward swing in business, we have yet to peak, and that OOH no matter how big we’ve gotten over the years, has never peaked. This coming from some big names. While they make some sense, I don’t think they nailed it.

OOH had some peaks in the 1940’s, traditional inventory was everywhere. We did peak, we may never see that amount of OOH again. What we will see is the slow drift to more digital displays of all sizes, continuing to show up in all sorts of places, that’s where the gain is coming from. But we didn’t really touch on that today. Missing was the forward thinking I was expecting, the hard nudge to get our ad market share up, the drive to continue pushing better creative. In fact, we seemed complacent that we could, at the least, get physically together for a few days, as if that was our goal, that would be enough. 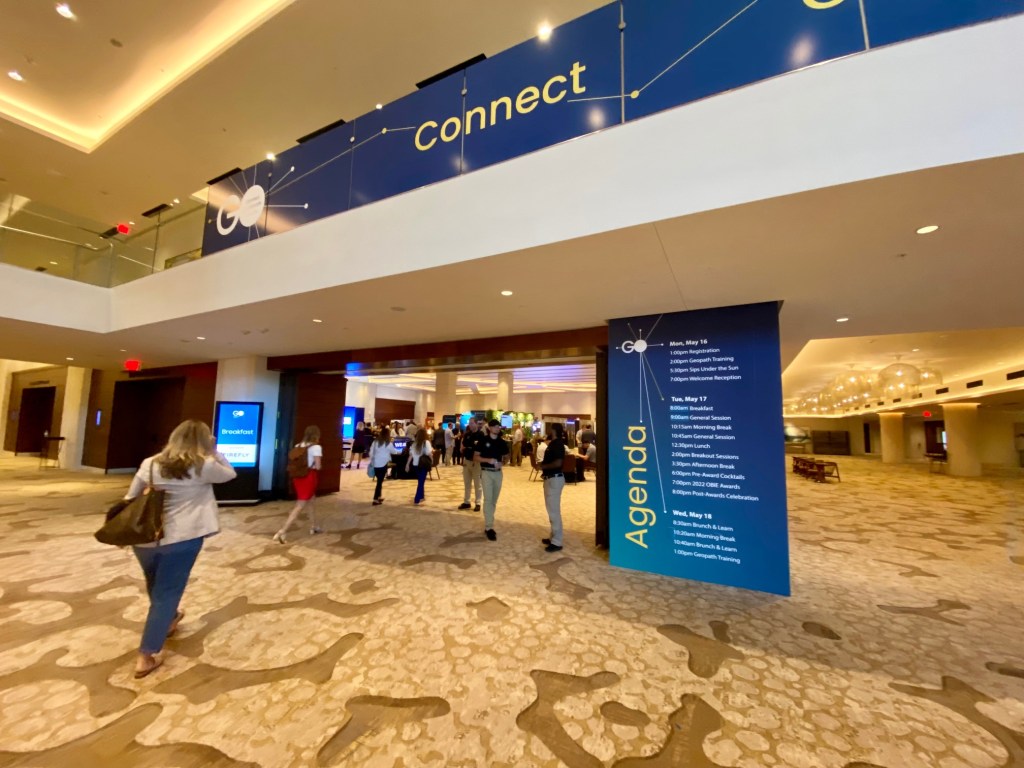 Well, it’s not enough for me. We need to get better and fast, just listen to some of the key, non-OOH speakers who spoke about striving to be the best, practicing harder; constantly learning and pushing the envelope. Being number one.

We aren’t number one. Not even close.  But we have the ability to climb, we have the talent, the tech and the revenue shares to make good money for all our partners. Is it leadership holding us back? Is it lack of paying and training salespeople properly? Probably a combination.

I challenge all the companies to continue to innovate, find ways to capitalize on their assets and talent, aim to be number one.

Just look now at iHeartRadio, where they are now, compared to where they were when they were connected to Clear Channel Outdoor. They are exploding with new products, huge staffs, podcasts, 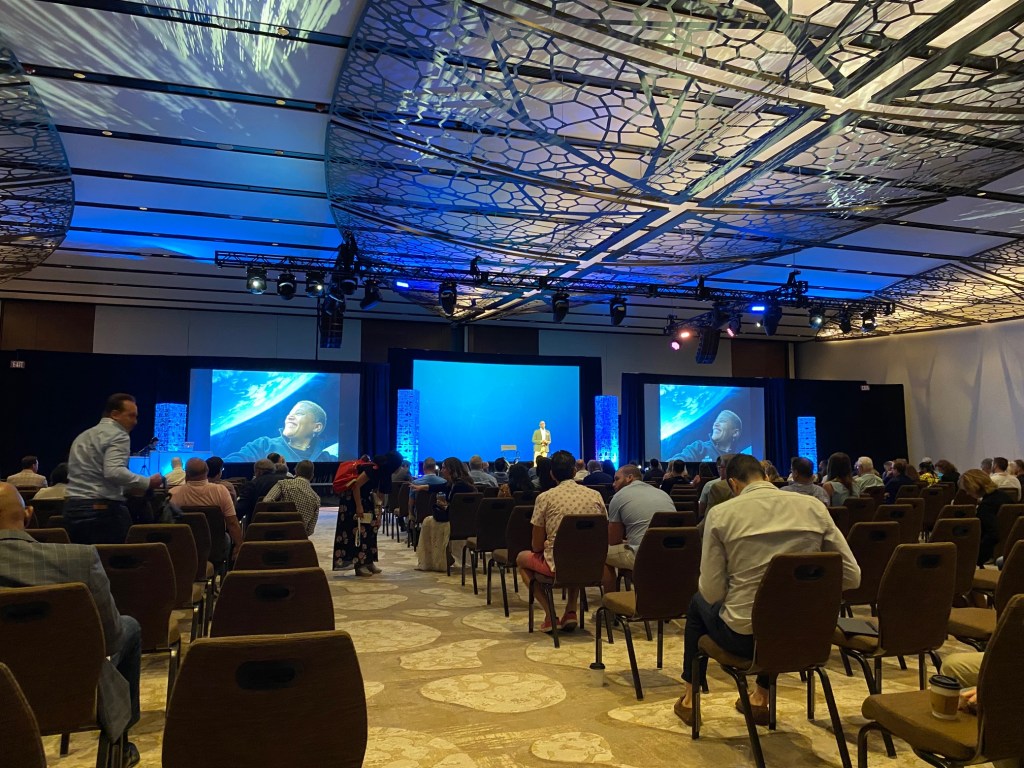 they are everywhere in the markets they have stations. Wait until they start to access to your DOOH programmatic inventory and their army of well trained salespeople start adding to both your bottom lines and theirs. It’s going to happen, there’s loads of untapped revenue just waiting to be harnessed, mostly local, mostly people who have never used OOH. Cha-ching.

So what are we waiting for?