OUTFRONT Media announced Valentina Elegante of Future First Studio @ Direct Agents as the winner of the third annual 2021 OUTFRAME art competition. This is the second year in a row that Direct Agents takes home the grand prize. Creatives across all areas of business and industries were invited to submit artwork based on this year’s OUTFRAME theme, BE:CAUSE, designed to inspire artists to create artwork for causes most meaningful to them. 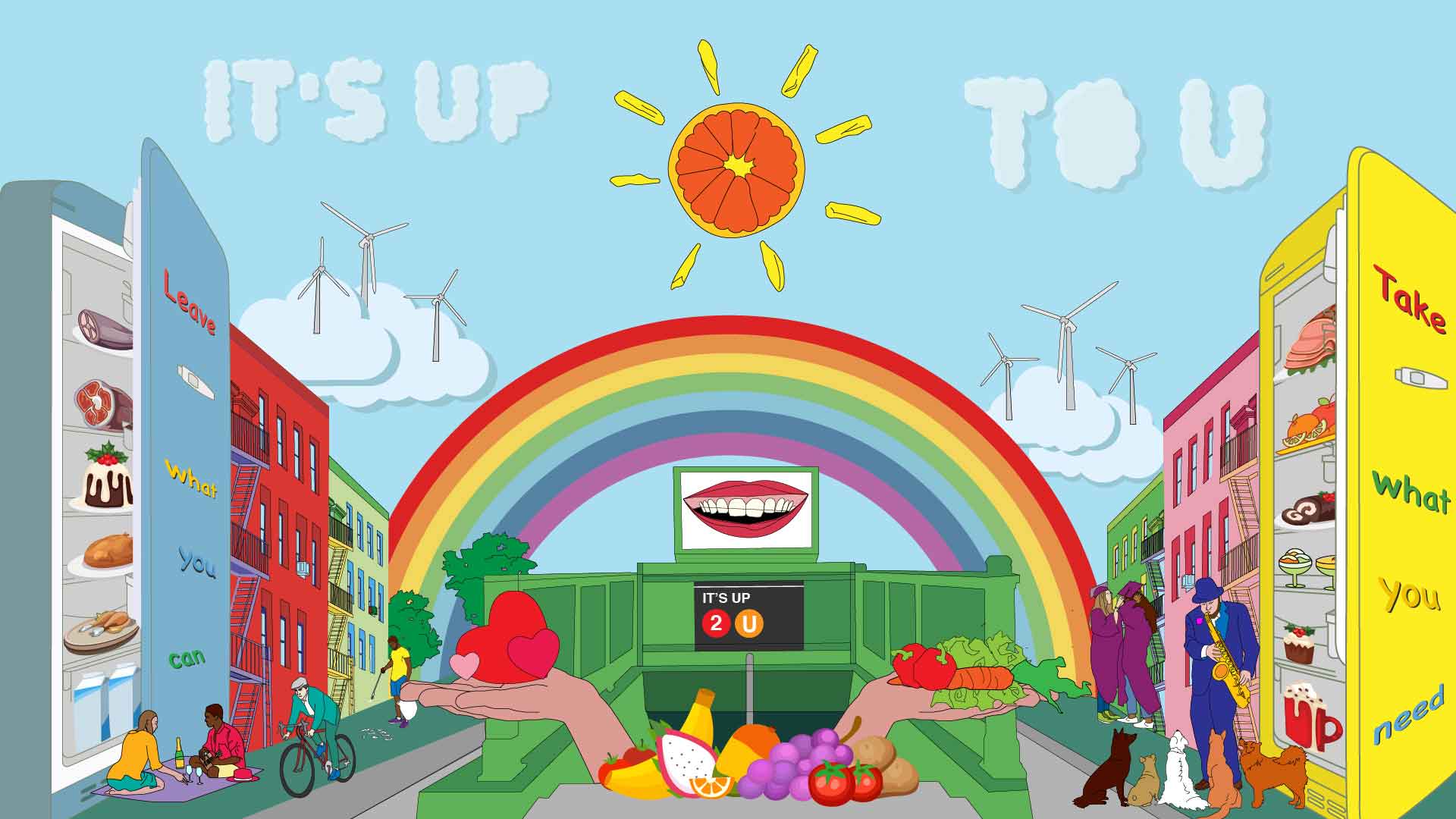 The campaign will be running for two weeks on digital billboards across the country.

Elegante’s artist statement touched on her inspiration: “Sharing meals with friends, family, or strangers are opportunities to connect across communities. Food insecurity has become a prominent issue. We’re inspired by the gardens and fridges in NYC, offering waste-free spaces for community building, expression, and hope. The artwork dimensions dive into the layers of collaboration and initiatives.”

In order to more directly fight Food Insecurity, OUTFRONT is donating a month of digital out of home media space to a charity within the food insecurity space of the Future First Studio’s choosing. This newest campaign builds on OUTFRONT’s corporate efforts to fight Food Insecurity through its partnership with The Farmlink Project, an organization that connects farmers to food banks, delivering millions of pounds of farm fresh produce that would otherwise be wasted to feed families in need.

OUTFRAME’s runner up goes to artist, Eno Laget, of Two Blacks Studio for his work “Founding Father (John Lewis).” Laget noted in his artist statement: “The character of civil rights activist and statesman John Lewis make him worthy of public honor and display on paper currency.”

Each submission was evaluated and scored based on the following equally weighted Criteria: (a) Artistic merit and level of skill (b) Creativity and originality of concept (c) Impact at scale, or how the submission will translate onto a billboard (d) Artist Statement (e) Applicability to the theme BE:CAUSE & adherence to contest rules. 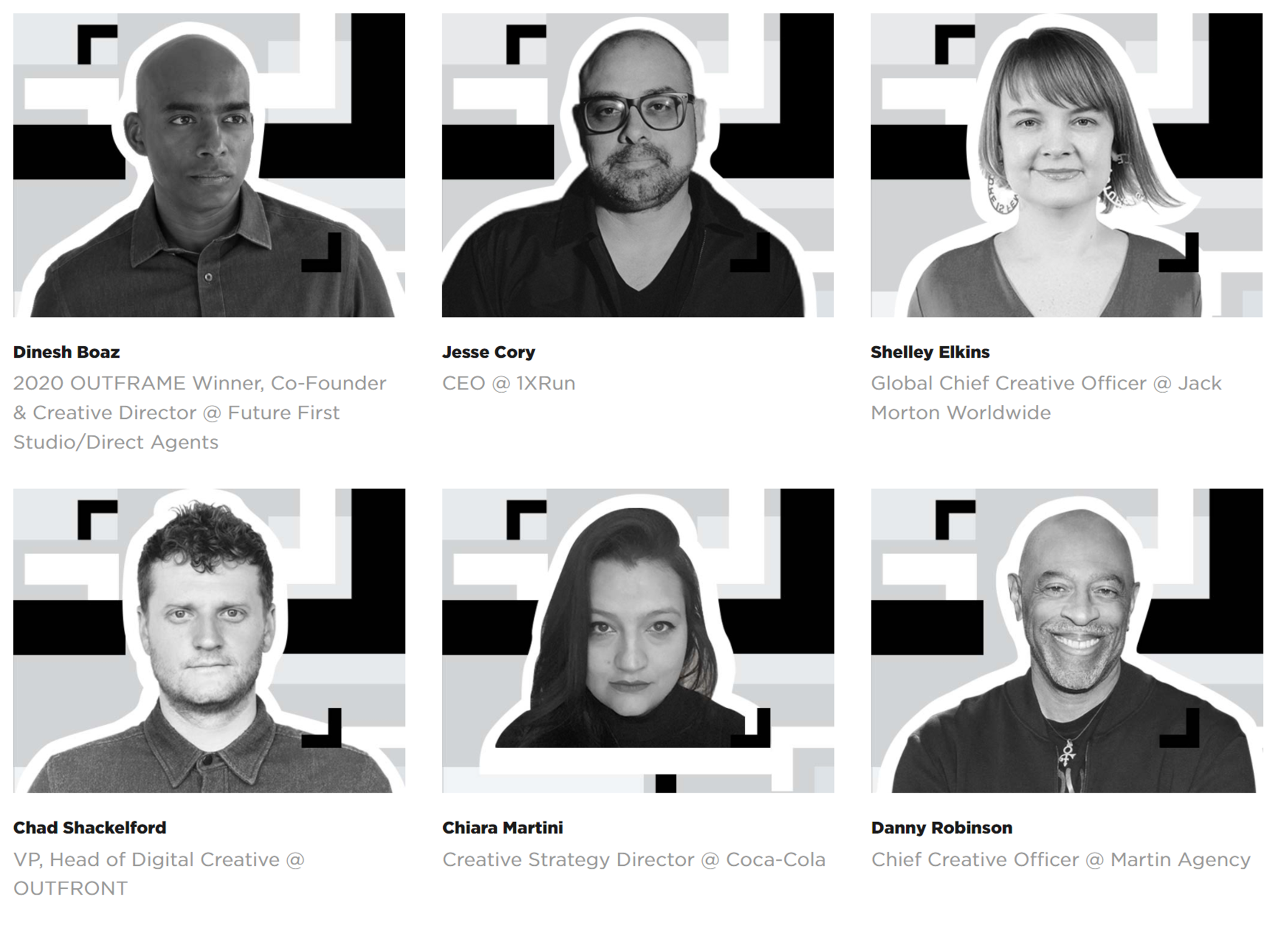 OUTFRONT leverages the power of technology, location and creativity to connect brands with consumers outside of their homes through one of the largest and most diverse sets of billboard, transit, and mobile assets in North America. Through its technology platform, OUTFRONT will fundamentally change the ways advertisers engage audiences on-the-go.

‘Me in MErkle’ Campaign Across DOOH