New York, NY – The Times Square Ball Drop countdown is not only a major global attraction but also a New Year tradition to many people. Thousands of people buy tickets for the New Year Ball Drop party, and millions watch it live on TV and online.

Most spectators take it for granted when they see a clock counting down the time to the moment when one year ends and another begins. However, professionals know how much science and state-of-the art technology are involved in this. 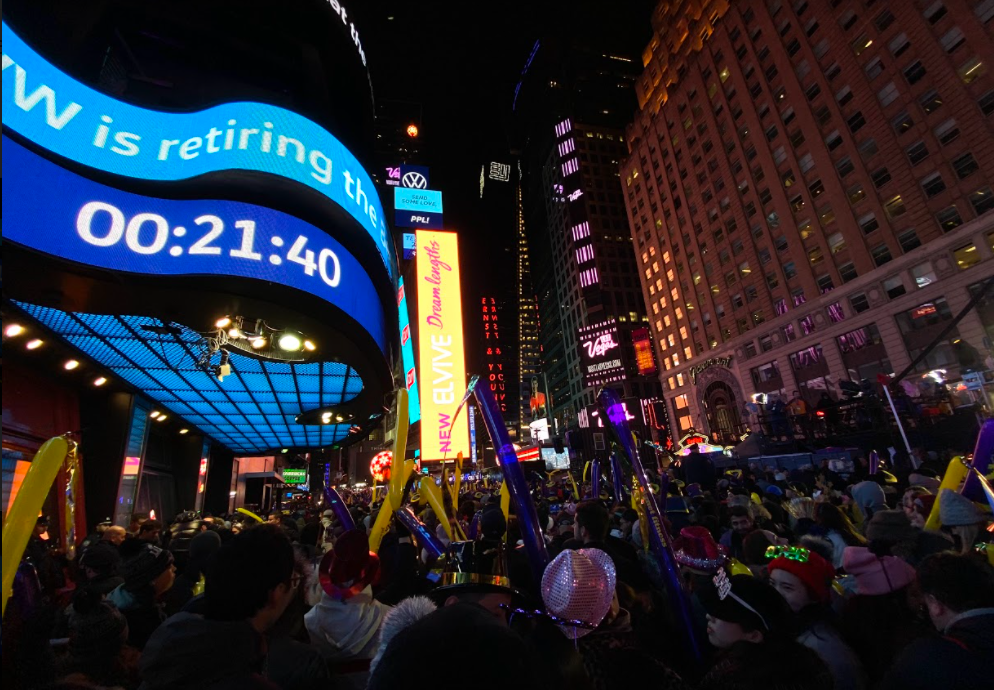 In previous years, malfunctions in countdown and synchronization caused awkward moments and disruptions in some cities around the world, including monetary damage. But not in Times Square.

For the past 11 years, the Ball Drop countdowns have been happening without a hitch, thanks to Tiger Party – the ad tech company behind some of the most memorable DOOH campaigns in Times Square. Since 2010, the Tiger Party team has been managing the countdown clock and synchronizing 38 of Time Square’s largest billboards, with the accuracy of up to 1/60 of a second. 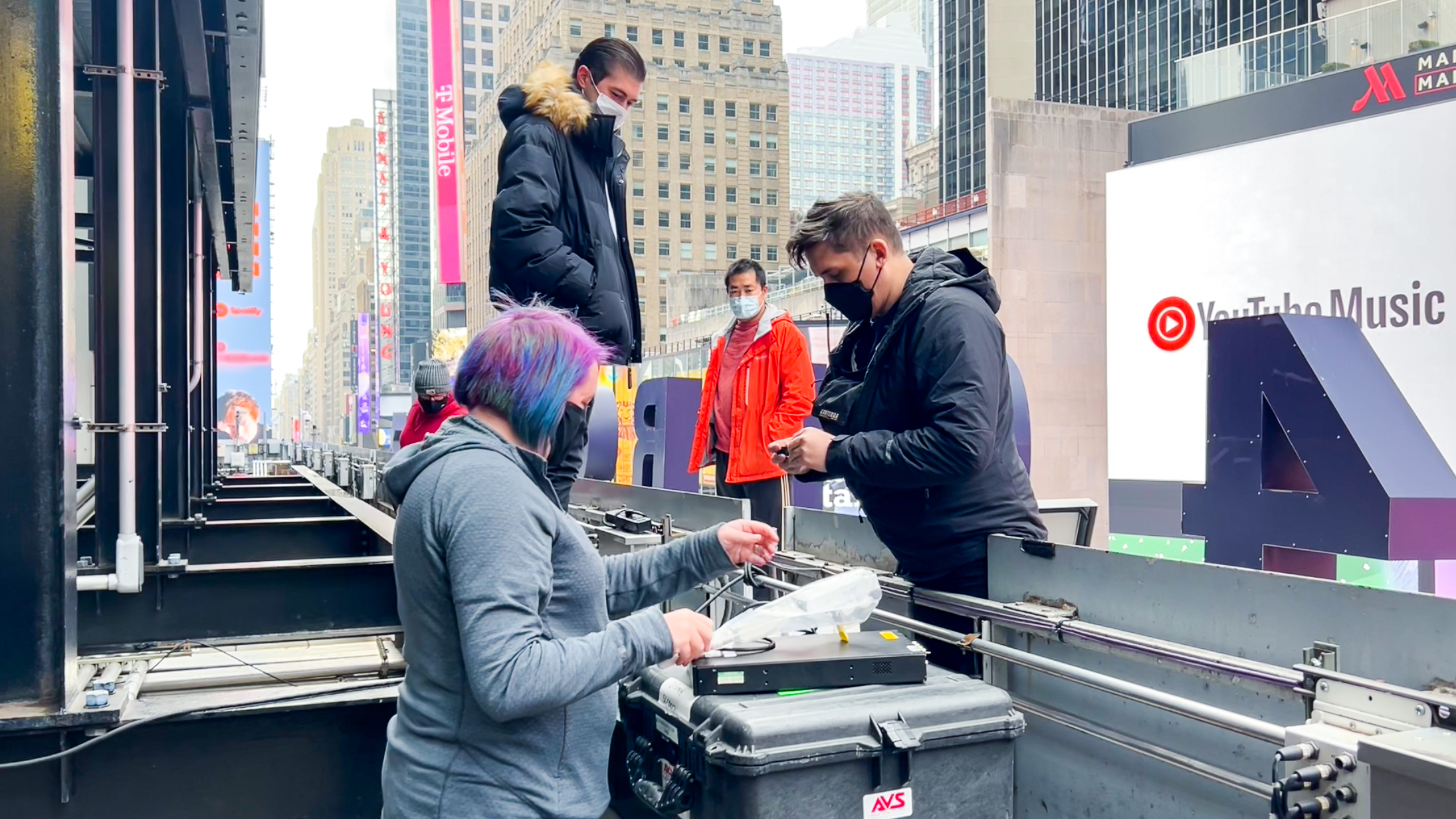 The company is also responsible for complex screen management, allowing producers of the New Year Ball Drop event to switch from scheduled content to live-streaming at any point.

The New Year’s Eve content playback is only a small part of the functionality Tiger Party provides for DOOH networks in Times Square. For the past 12 years, Tiger Party has been executing famous campaigns on the most spectacular billboards in the world, such as the ABC Supersign, One Times Square, NASDAQ Sign, Disney Spectacular, American Eagle, the Reuters and Marriott signs, and more.

The status of OOH inventory in Times Square is often seen as a barometer for the industry, and this year, the New Year’s Eve ad spots are sold faster than ever before, almost 1.5 months ahead. The top sponsors of this year’s event include gym-giant Planet Fitness, Carnival Cruise Line, and Kia Corporation.

As the Omicron variant spreads globally, London, Paris, and Shibuya’s New Year’s Eve countdown events were canceled. In New York, the Times Square NYE Ball Drop celebration is still planned to take place, although it will be ‘scaled back’. As it has been over the past years, Tiger Party is ready to make the Ball Drop countdown happen.

Tiger Party is a dynamic DOOH campaign execution company. Tiger Party specializes in commercial spectacular, creating DOOH campaigns of any complexity and interactivity, on any type of screens, including giant and irregular-shaped digital billboards.