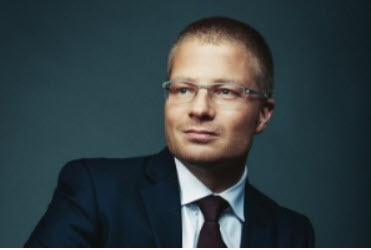 As the Outdoor Advertising Industry moves, OOH Today will keep you updated.

Here is what we know of the latest #OOH related changes.

Posterscope Gets A New U.S. Leader 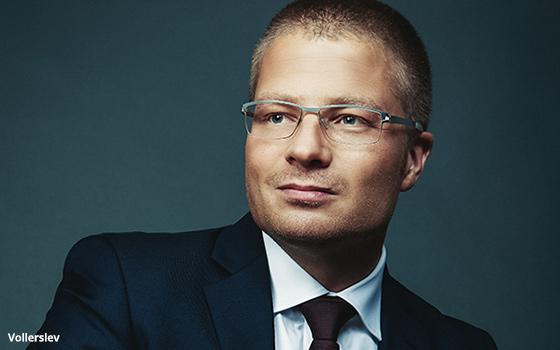 With his promotion, Vollerslev is taking on a dual role at DAN—he’ll retain his role as chief commercial officer Dentsu Aegis Network U.S. which he has held since August 2017. In that role he continues to be tasked with driving collaboration across 20-plus U.S. agencies under the DAN umbrella.

Earlier Vollerslev CEO of Posterscope and MKTG Denmark, which under his leadership doubled revenues in three years.

“When looking for the next leader of our out-of-home experts at Posterscope we knew that Christian’s background and history working for Dentsu Aegis Network around the globe would be invaluable,” stated Nick Brien, CEO, Americas, Dentsu Aegis Network. “He will continue innovating our approach to media through initiatives like Liveposter, while elevating our approach to brand solutions for clients through his commercial skills.”

The Beauty of OOH in the Foothills of the Sierra Nevadas