New —Market Moves and Heard from the Street —27 Moves 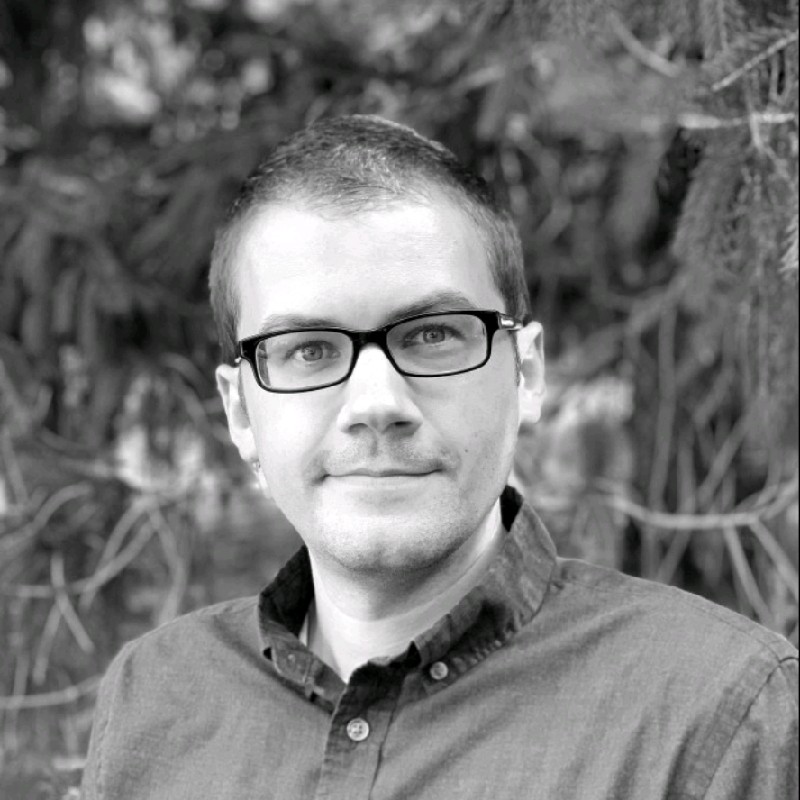 As the Outdoor Advertising Industry moves, OOH Today keeps you up to date with a summary report, every Friday.  All the moves in Brands, Agency, OOH planning and buying services, new hires, promotions, OOH Providers and Sellers.
Here’s your weekly score card.  27 of the latest #OOH related changes.

Mesmerize with transit advertising in over 60 markets throughout Illinois, Indiana, Michigan, Ohio, and Texas has won the transit business recently up for bid in Grand Rapids, Michigan. Outfront Media was mentioned as a contender.

OOH Moves Heard from the Street

According to a former sales persons and multiple confidential credible sources, DOmedia is rumored to have released a number of staff. Ken Sahlin, steps aside as CEO and Nick Sadler stepping in. 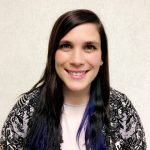 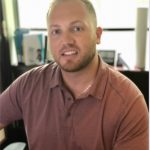 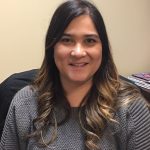 Congratulate Judi Crisileo,
for being PROMOTED to Marketing Manager at Autopart International

Congratulate Maria Perrone,
for being PROMOTED to Associate Media Buyer at Townsquare Media

Congratulate Malinda Werrbach,
for being PROMOTED to Director Of Client Services at AllOver Media 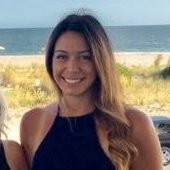 Congratulate Kara Sisti Loen,
for starting a new position as Director at Billups

Julie Folkers,
HIRED. After 20 years with Omnicom and Outdoor Media Group, Julie is moving to Intermx, the provider of location insights and platforms (software partner of Geopath), as VP, OOH Media Solutions. Congrats!
Julie starts Oct 1. We wish her well.

Congratulate Sebastian Enser-Wight,
for starting a new position as Director of Strategy & Development at Global

Congratulate Justin Schnell,
for starting a new position as Social Programmer at Overtime

Congratulate Guto Leon,
for starting a new position as Media Director at Peppery

Congratulate Guy Claudy,
for starting a new position as Executive VP of Sales at Sandy Alexander

Congratulate Michael Miller,
OOH vetern since 1987 in NYC, for starting a new position as President at Outdoor 1st

SellerCrowd For Salespeople —Inside OOH Sellers Anonymous shares about advertisers…