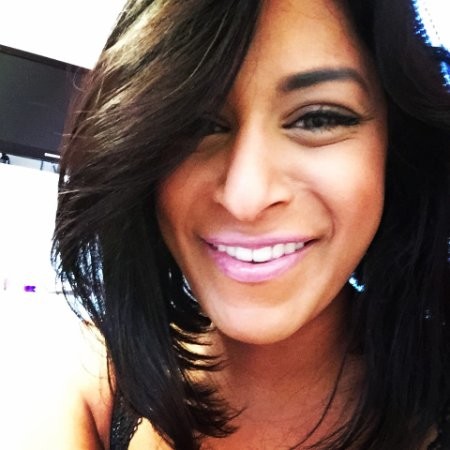 As the Outdoor Advertising Industry moves, OOH Today keeps you up to date with a summary report, every Friday.  All the moves in Brands, Agency, OOH planning and buying services, new hires, promotions, OOH Providers and Sellers. Here’s your weekly score card. 33 of the latest #OOH related changes. 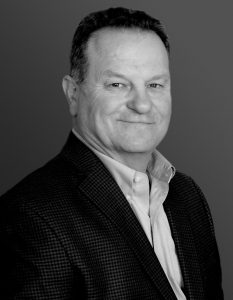 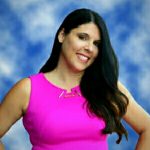 The Complete and Shocking History of Billboards