As the Outdoor Advertising Industry moves, OOH Today keeps you up to date with a summary report, every Friday.  All the moves in Brands, Agency, OOH planning and buying services, new hires, promotions, OOH Providers and Sellers. Here’s your weekly score card. The latest #OOH related changes.

Busy week with Personnel Moves. If you are up for promotion or new position, NOW is the time! 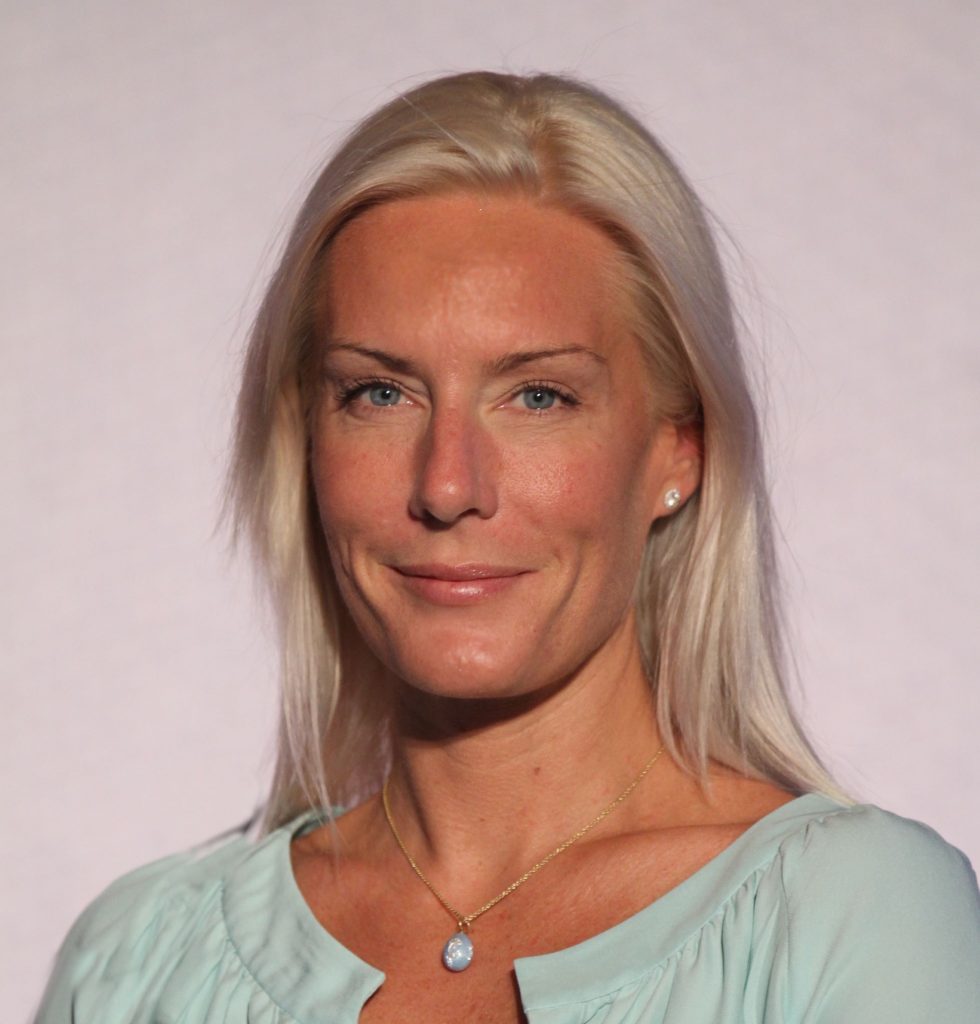 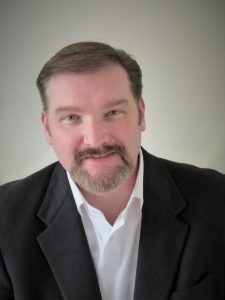 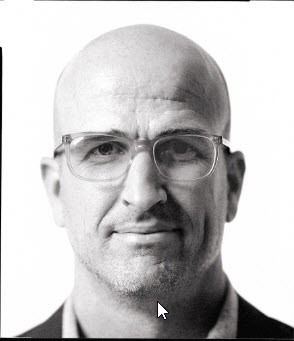 Congratulate Steve Lynch, HIRED, as Director of Strategy at MONO

Congratulate Phillip Raub, HIRED, as Interim Co-CEO (US) at Toys”R”Us

Media Resources is proud to announce the addition of Jared Johnson to our Digital LED Display division where his concentration will be DOOH.

MRI was founded by Outdoor Advertising veterans, and Jared is a true billboard guy with two decades of local, regional and national experience. Asked why he chose to join Media Resources Jared said it was our “passion for Outdoor Advertising”.

Jared’s DOOH experience is extensive. Jared developed, permitted and installed some of the earliest digital billboards in the Western US for YESCO Outdoor Media then moved to sales for three years with the industry’s pioneer YESCO Electronics and continued for another four and a half years with Prismview, after Samsung’s acquisition of the Logan, Utah LED manufacturer.

As a specialist in government affairs, his career includes membership in many state and local outdoor advertising associations and the OAAA ‘Digital Billboard Committee’. His expertise in this area will be a huge asset to our customers as the industry continues to grapple with evolving LED sign regulation.

An avid outdoorsman, Jared and his family have been fortunate to enjoy their life in the western states with the many opportunities for hiking, hunting, skiing and exploring; his Salt Lake City, UT location means he can be in the mountains or on backcountry trails often.  Most recently Jared has developed a passion for customizing and riding Harleys with his two sons, so canyons and byways now top their agenda.

“Media Resources has been rapidly growing in the United States with a key focus on the Outdoor Advertising industry. Given this growth and focus we were looking for a like-minded professional to joi‎n our team. When we began speaking to Jared, we knew he was the one given his knowledge and passion around all aspect of the industry.   We are blessed to have Jared join the Media Resources family.”  — (Jeff Rushton, President & CEO).

Call for Content: Time is Running Out of Home Media Conference and Expo