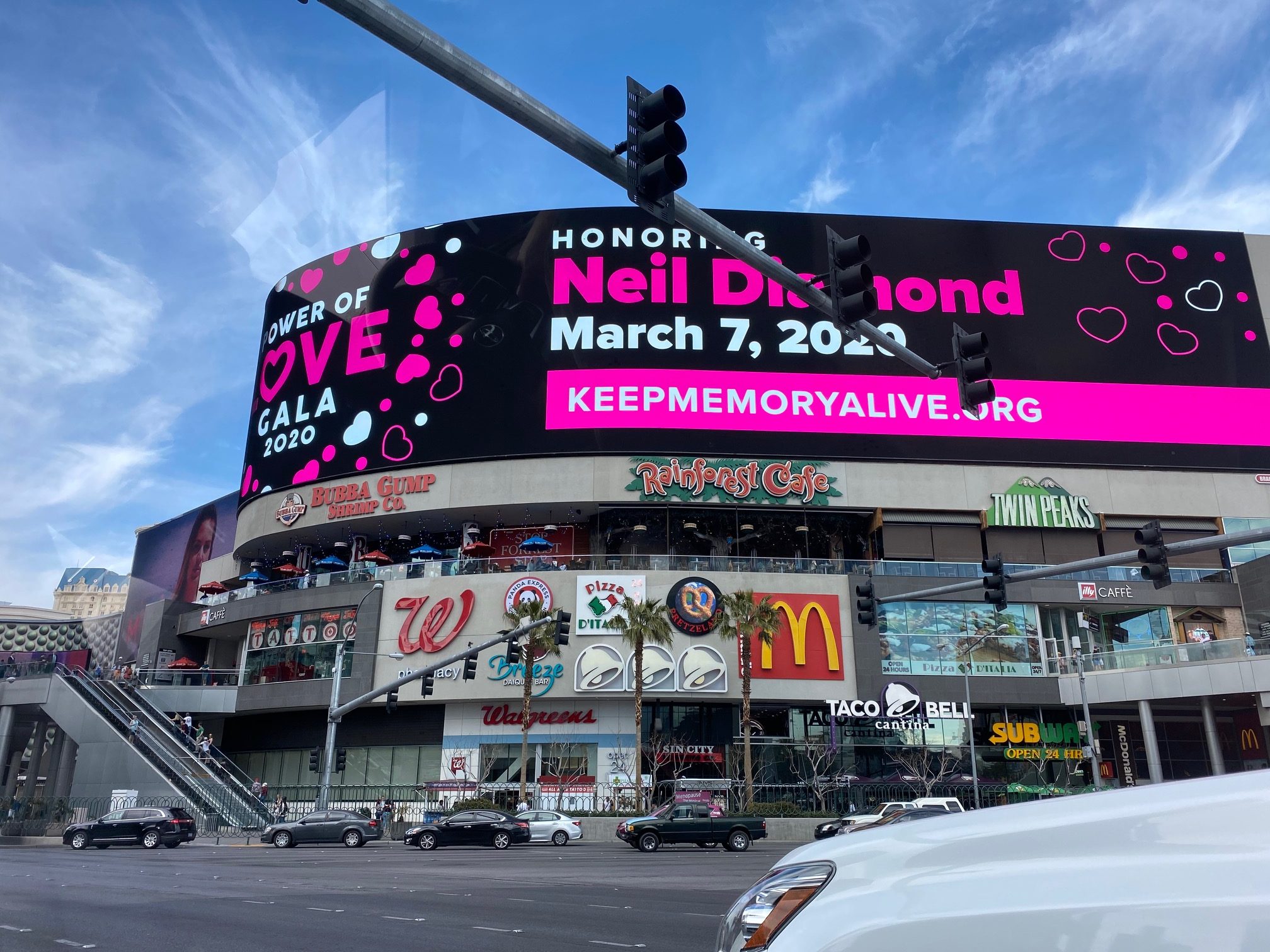 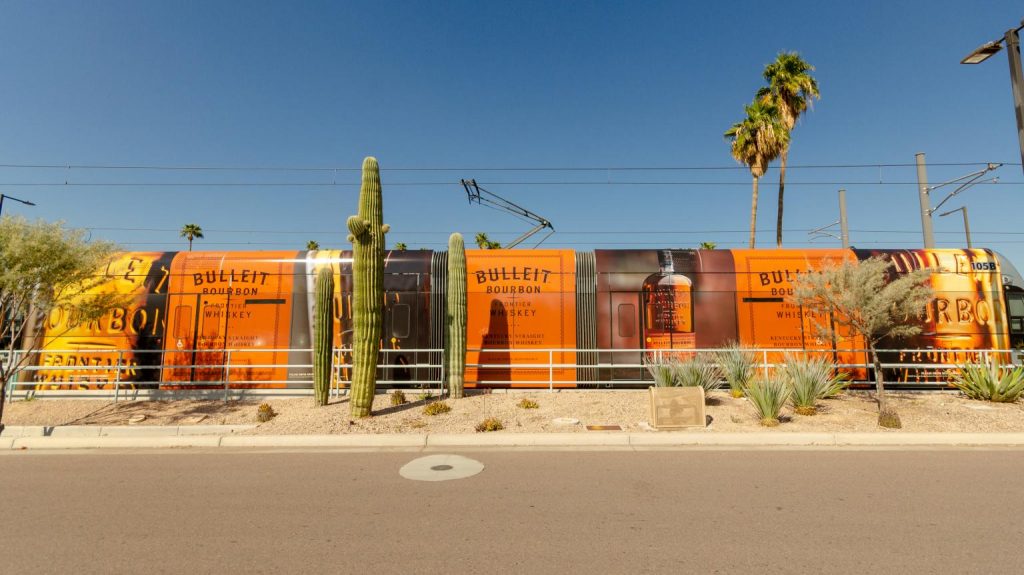 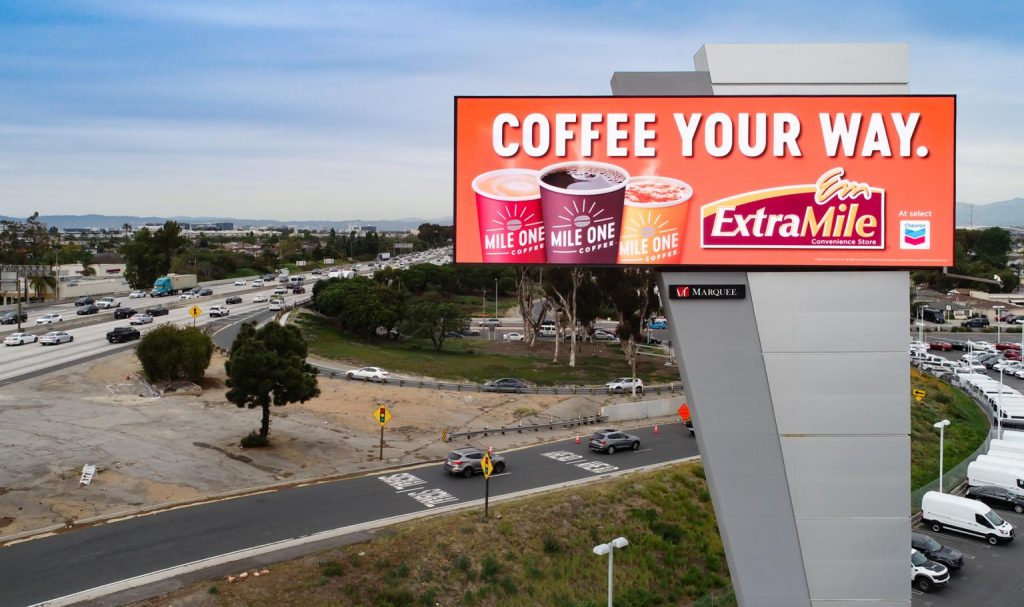 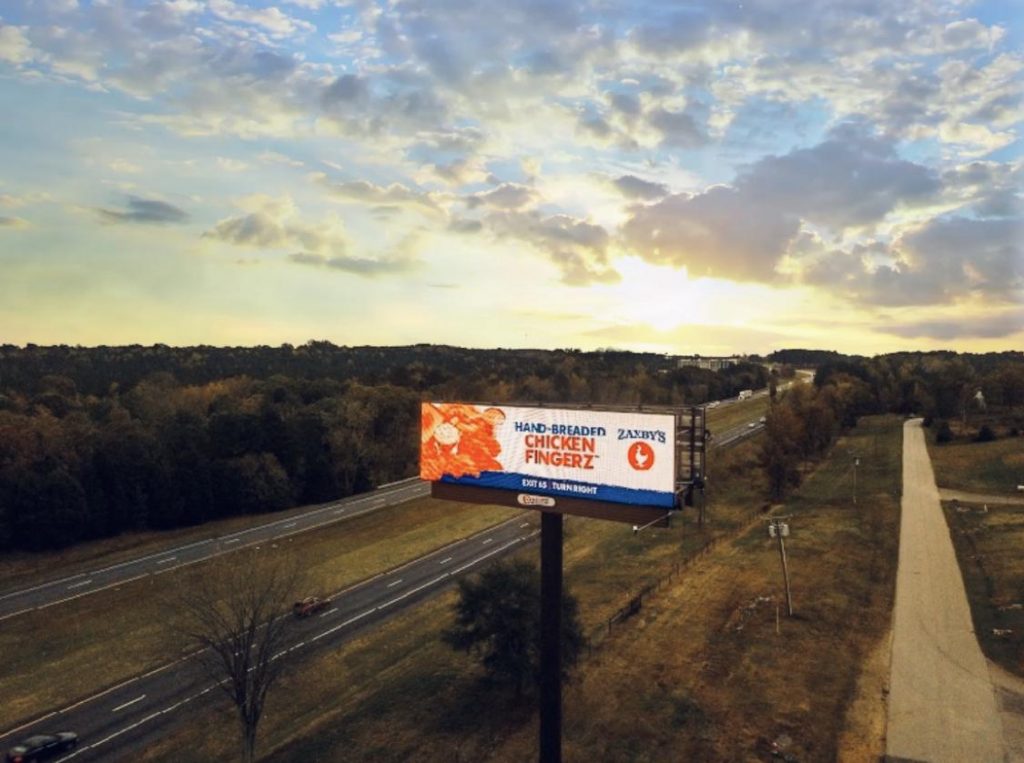 Democracy in action as a friendly reminder. #poweredbymarqueemedia

Here’s another well targeted example of advocacy advertising hitting the mark perfectly. The message, is actually targeted near the State Capitol in Sacramento to remind the Governor and State legislators that the Voter approved gas tax is for fixing California’s roads ONLY.
Democracy in action as a friendly reminder. 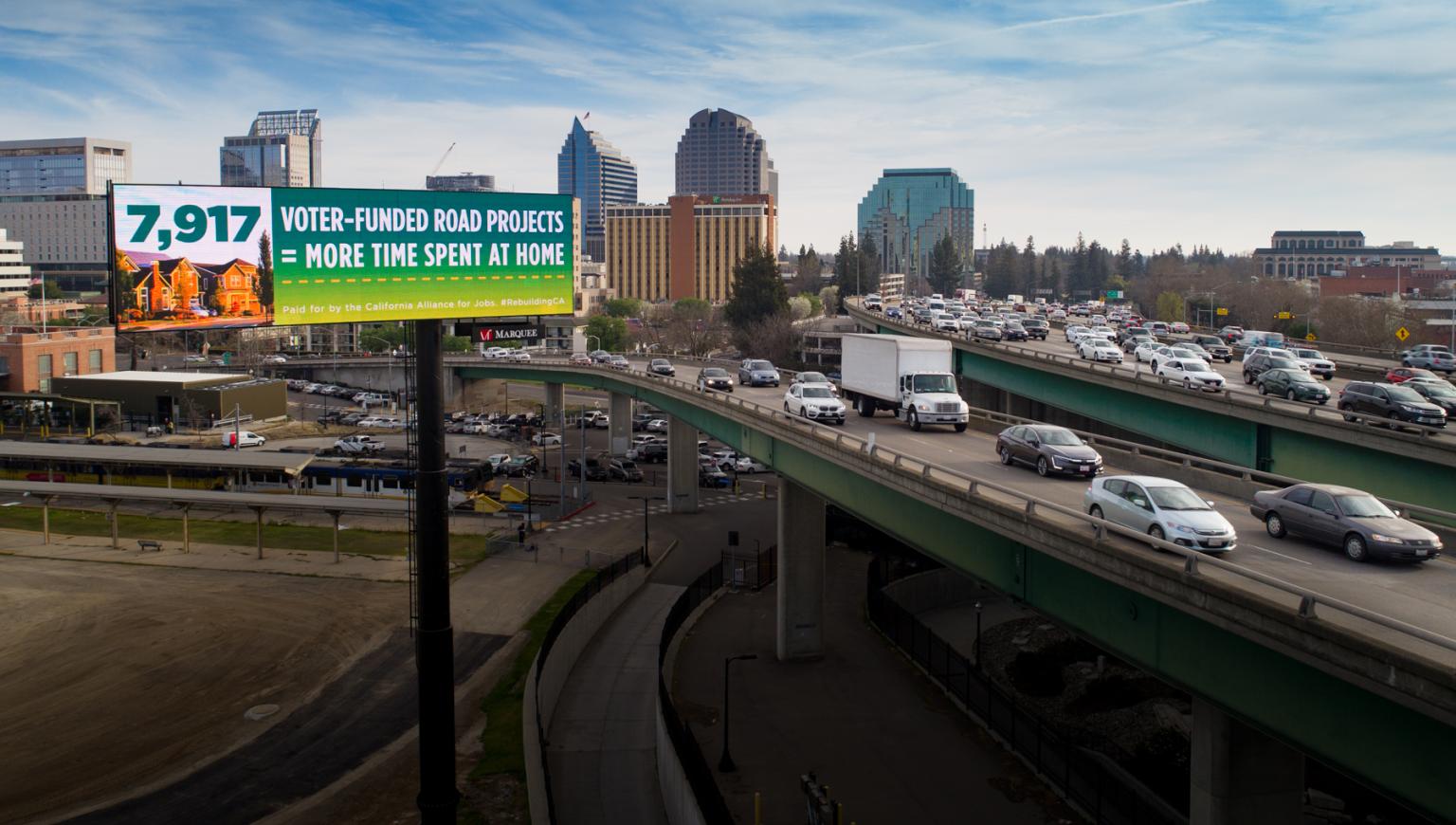 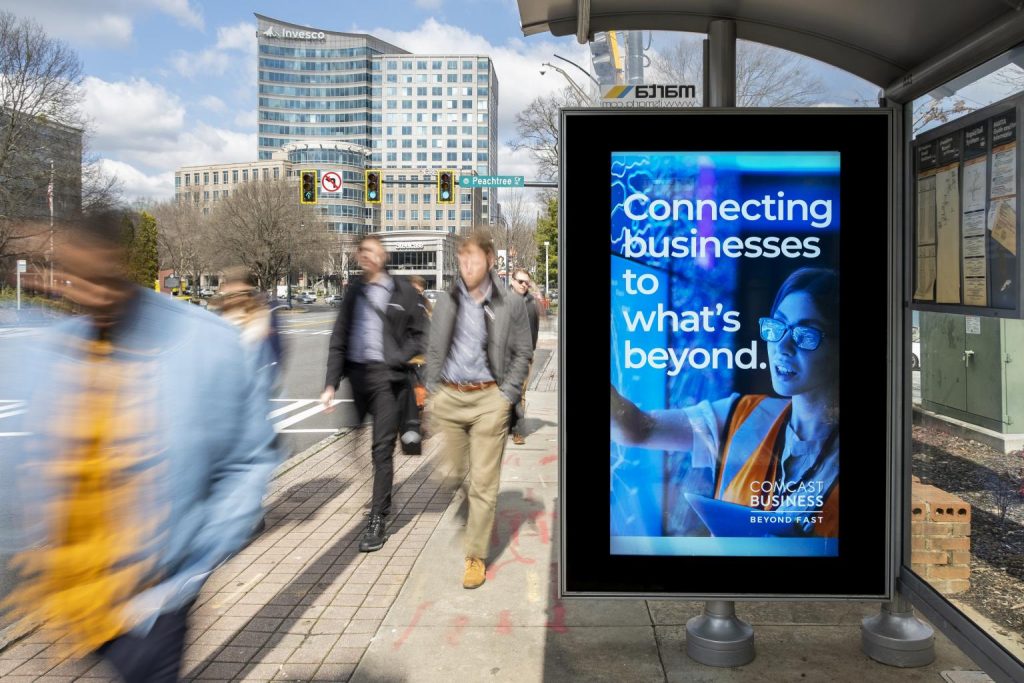 Publicis Samsung Galaxy S20 The first camera phone had 0.35 megapixels. Over 20 years later, the Samsung Electronics #GalaxyS20 has a camera over 18,000% greater at 64 megapixels 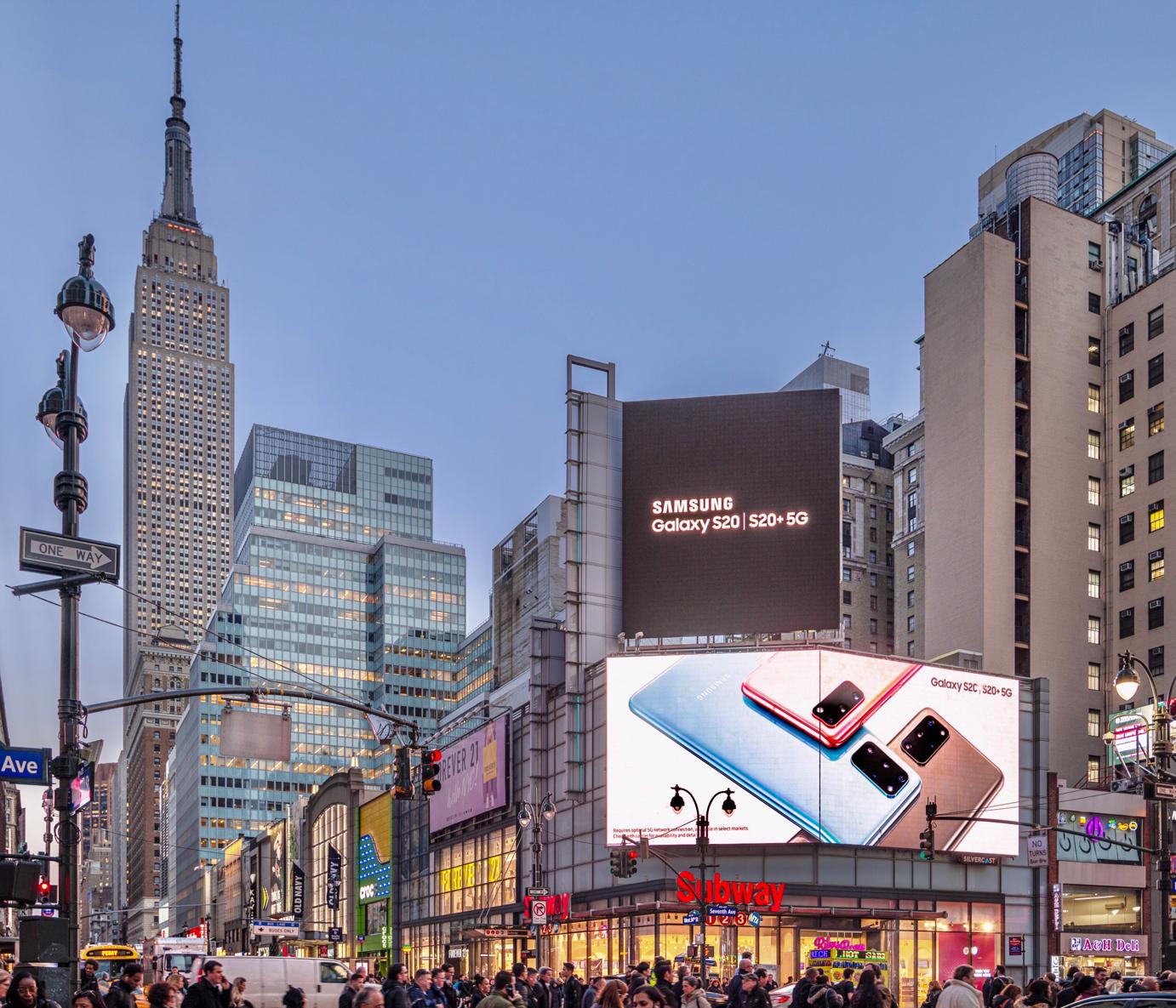 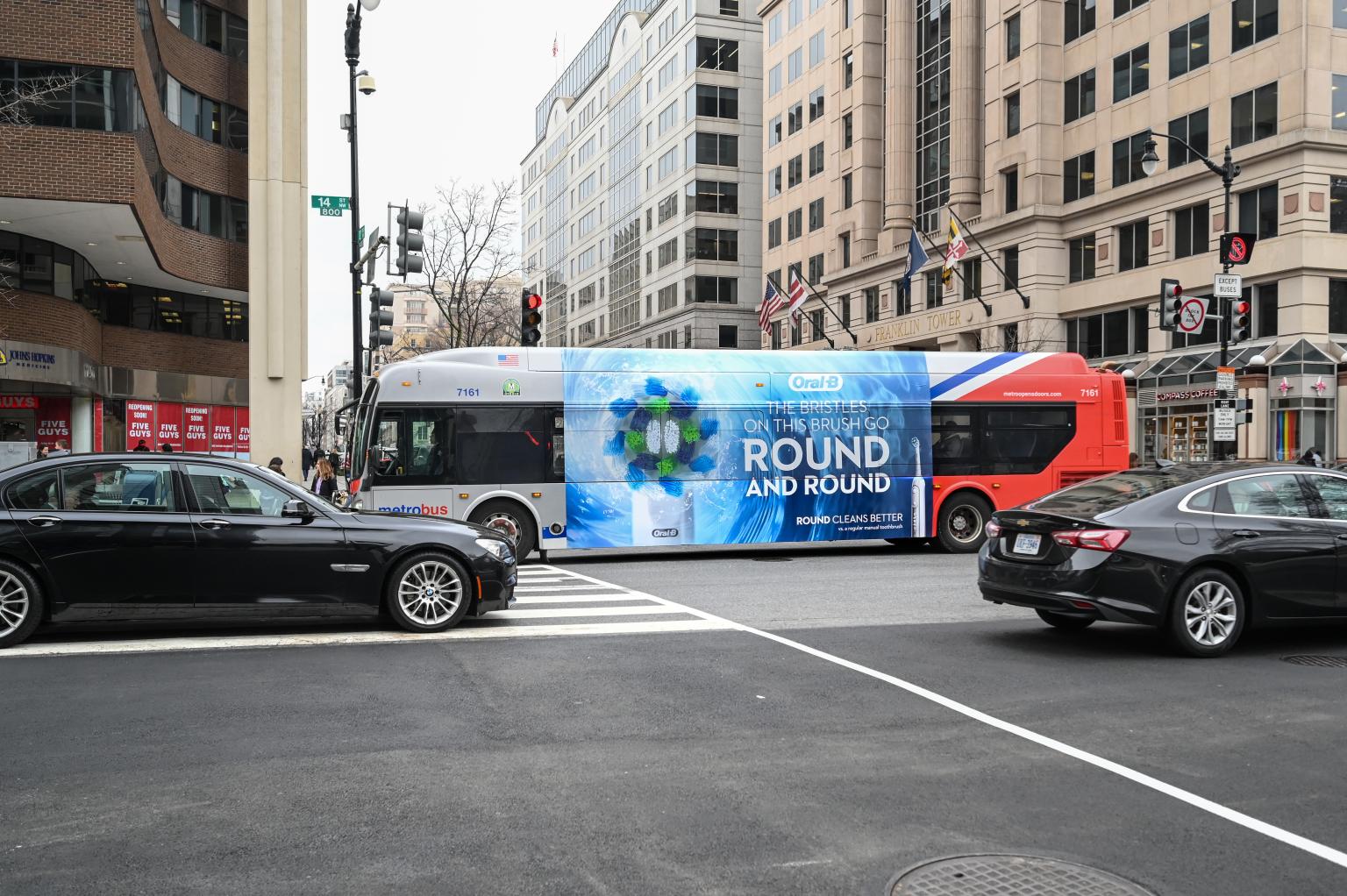 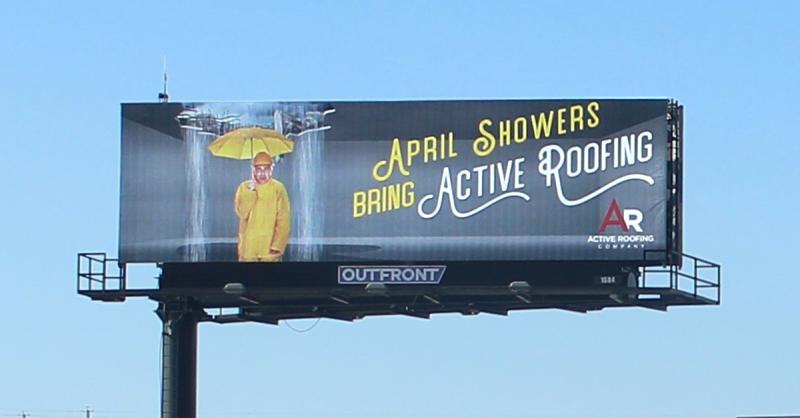 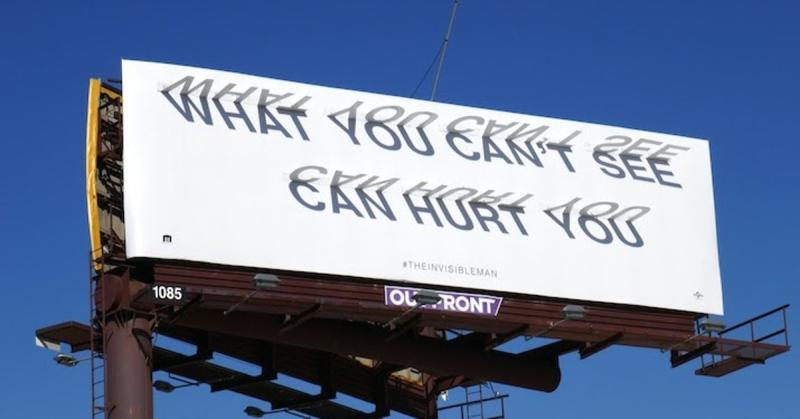 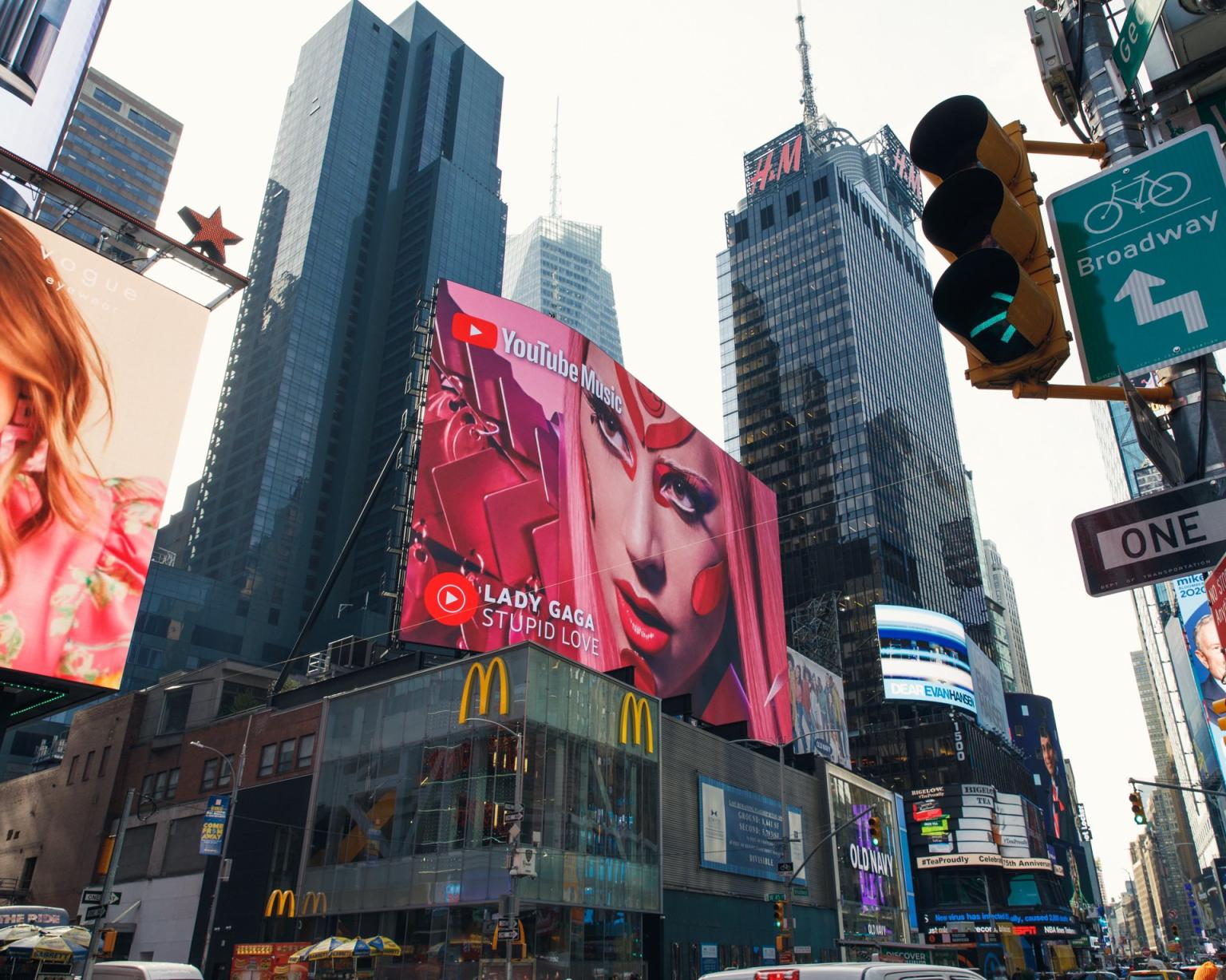 OOH TODAY believes all voices, not just the loudest, must be heard 4557 posts 597 comments