15 States Increased their Travel Per Geopath

The analysis, conducted by Geopath, the not-for-profit organization that provides the industry-standard currency for out-of-home (OOH) advertising, and Intermx, a data enablement and processing company, suggests that as the desire for the economy to reopen grows, so do opportunities for OOH advertisers to reach consumers who are on the road. 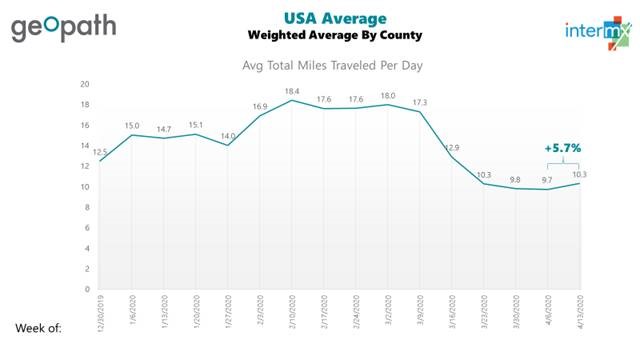 Looking further into the data, Geopath found that 15 States increased their travel week-over-week, most significantly Mississippi and Alabama, at 18% and 16.6% respectively. California also saw a huge increase from April 6 to April 13, rising 16.6%.