Great execution worth the 32 seconds.
Experiential Supply Co. put a unique and standout spin on the traditional takeovers previously seen at Randy’s Donuts for Warner Media‘s upcoming second season of Snowpiercer!
The installation will run until January 28th. 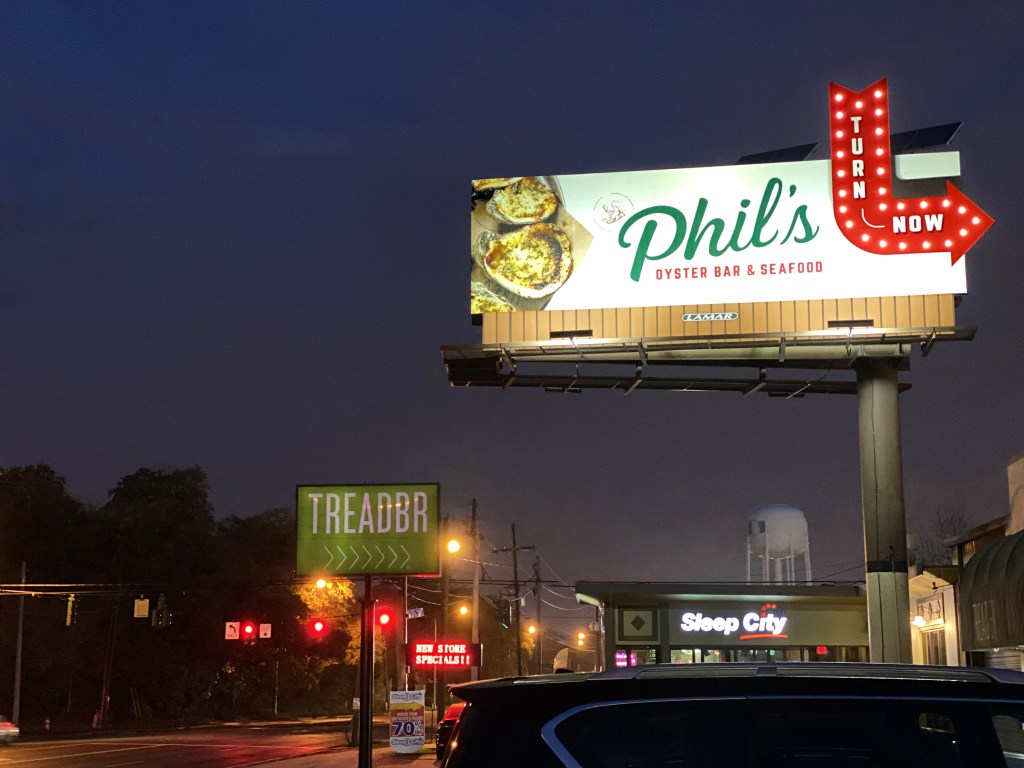 Rebel Kitchen tells Trump to ‘F Off’ in posters. We do not believe this really ever hit the streets.  UK

Corona Premier in 8 markets —Do It Outdoors— to raise awareness and increase sales. Catch us in #Charlotte #Miami #Tampa #Orlando #WashingtonDC #Baltimore #Atlanta and #Charleston 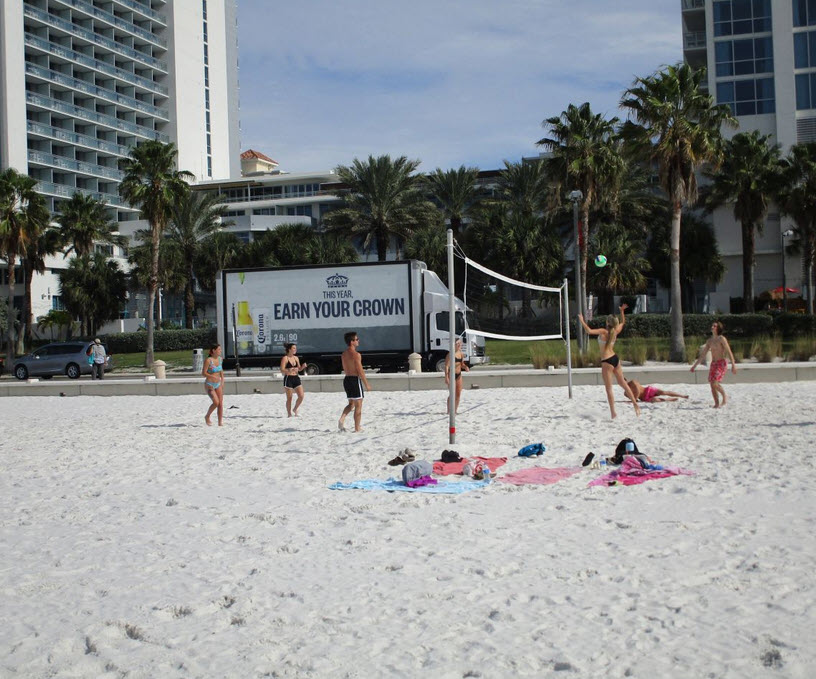 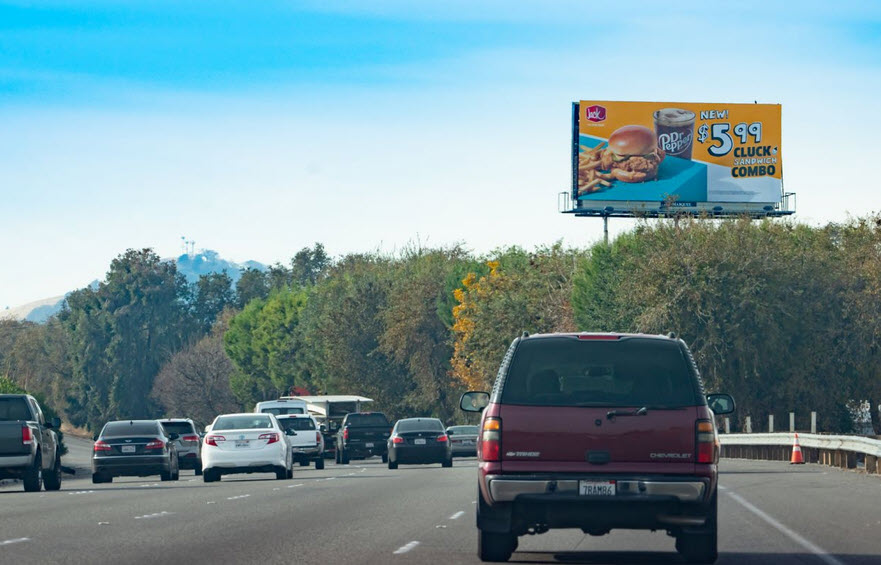 Lamar‘s first is their MLK tribute shared nationwide Monday on their digital network. 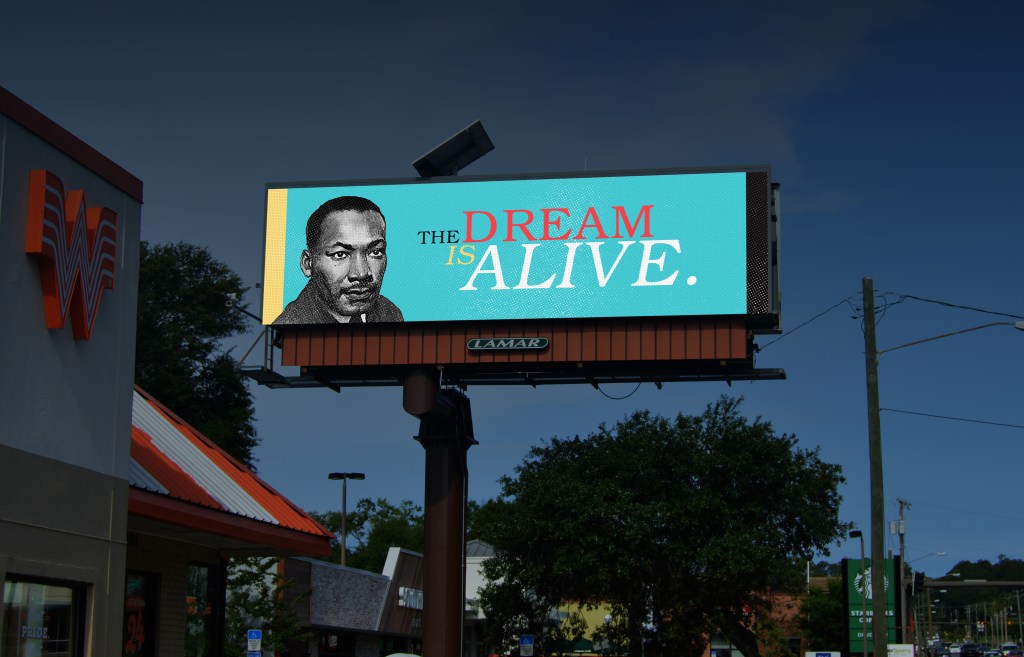 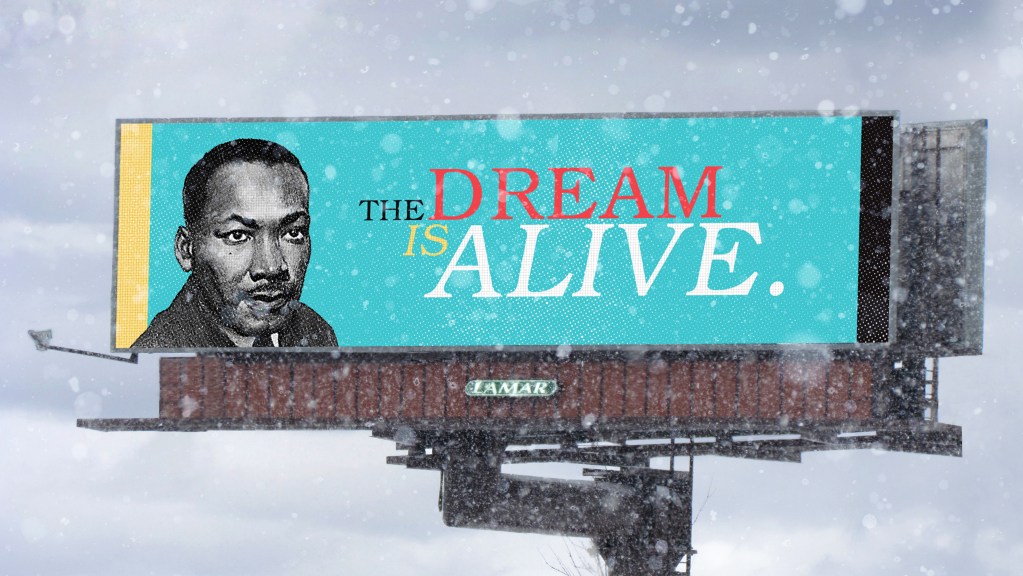 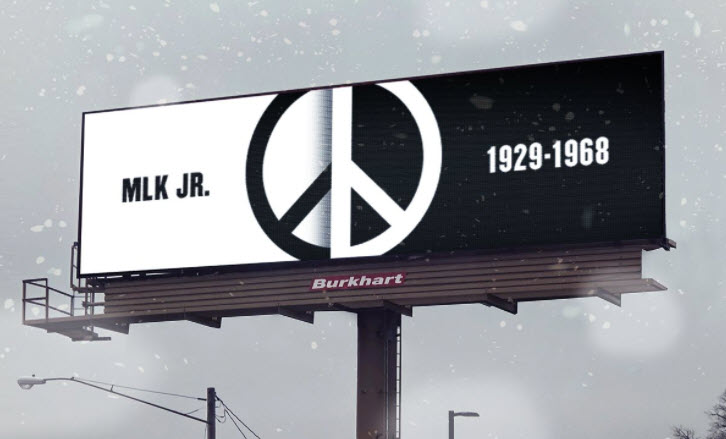 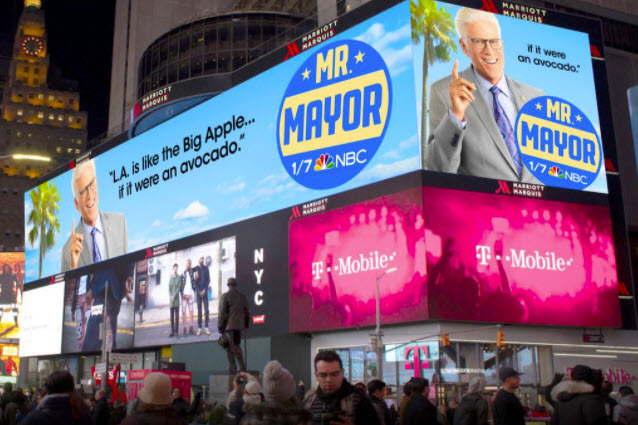 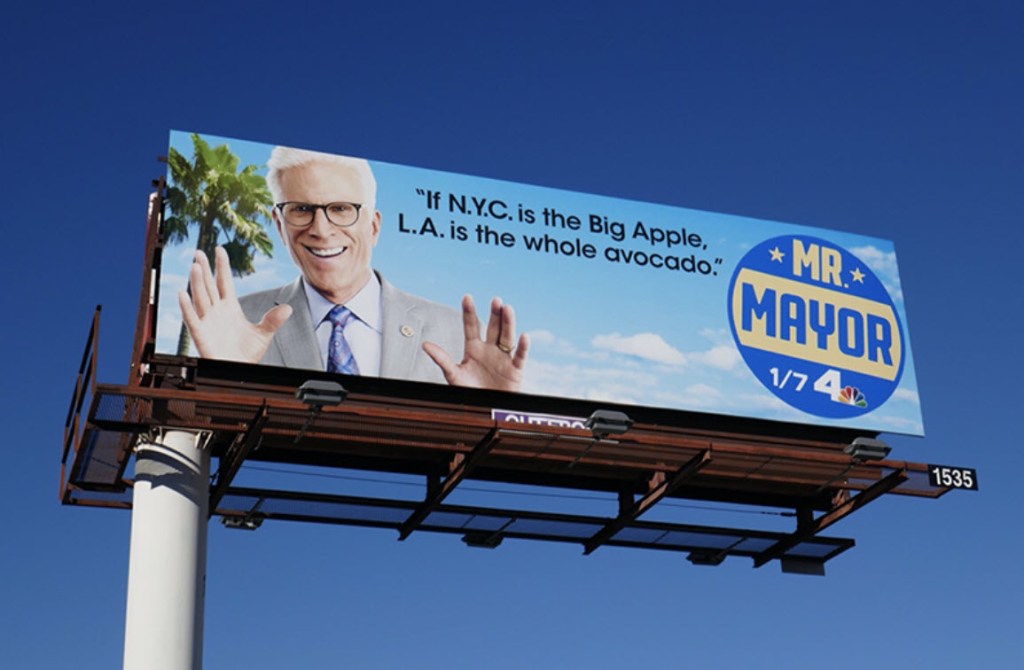 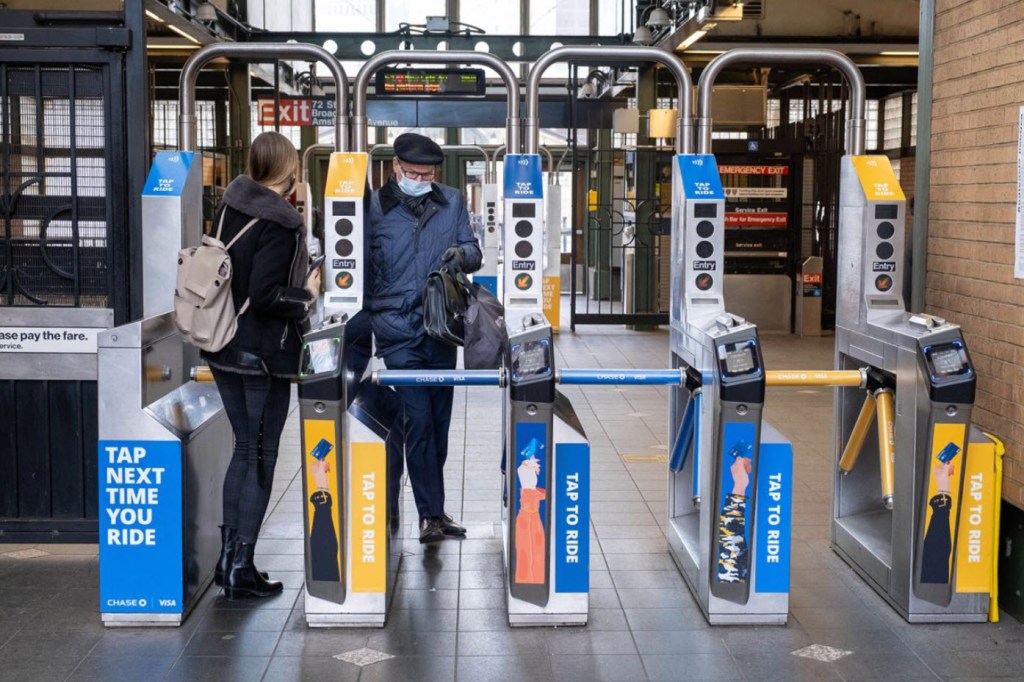 YAY! I POOPED TODAY. A campaign by Microbe Formulas. A supplement company that focuses on boosting people’s immune system through detoxification and increasing energy in the body.   “it’s all about starting the conversation about pooping, even if it makes people’s cheeks blush”
Yes they did. Lamar Boise, Idaho 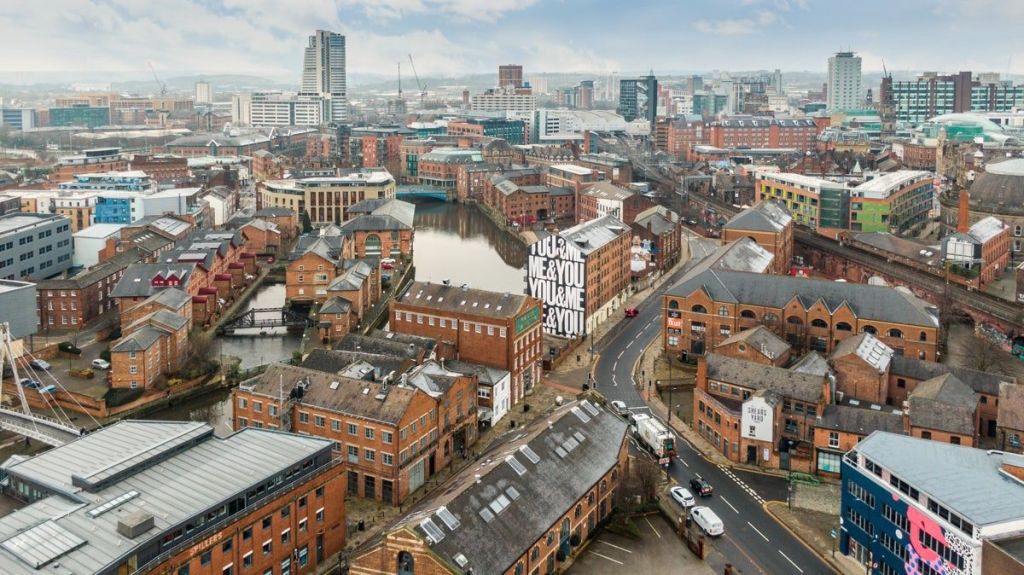 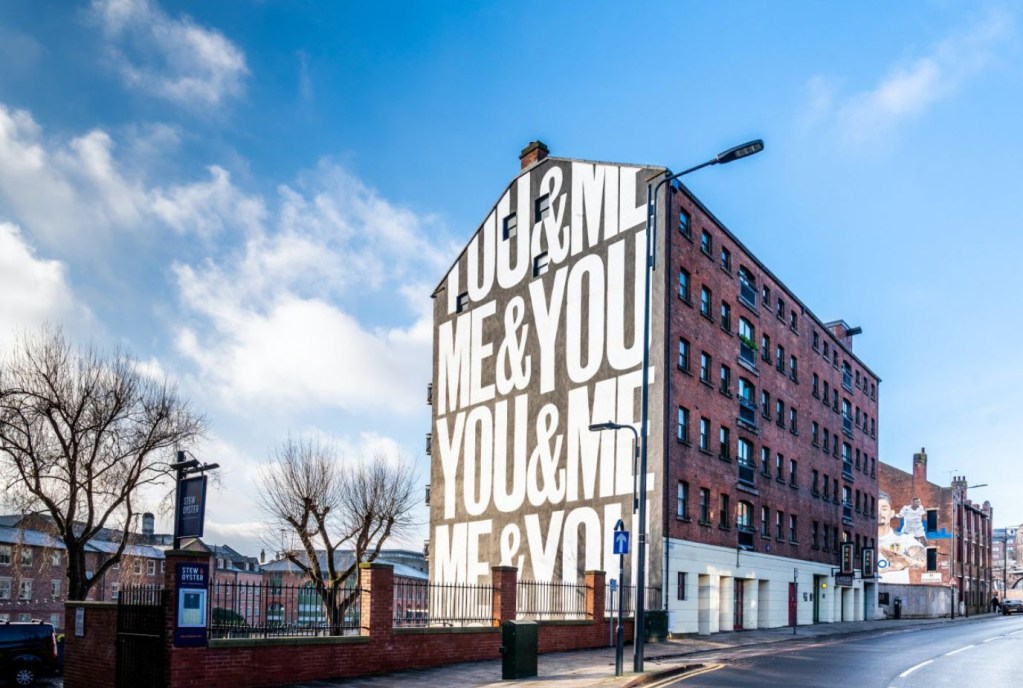 What Makes an Out of Home Campaign Impactful and Award-winning? —An OBIEs Recap