Top OOH Creative Executions which came to our attention last week
Send your #OOHCreative for next week’s post:
BillBoard@OOHTODAY.com

Visible; Denver, CO
Purchased through Apex Exchange
This clever headline reminds us how attention-grabbing an ad on wheels can be. dio

The Grove Spectacular
Located adjacent to the Farmers Market at the corner of 3rd Street and Fairfax Avenue,
one of Los Angeles’s coolest “it” destinations.  OUTFRONT Media 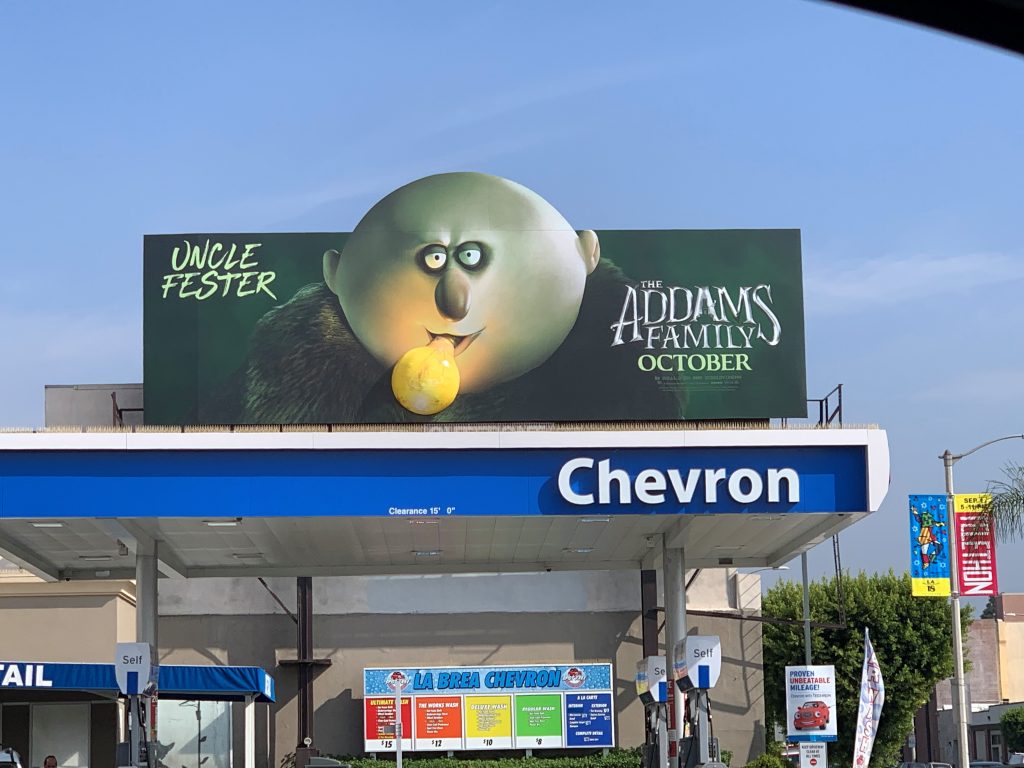 “Twitter has been focusing its marketing efforts on experiential and #OOH to humanize the brand and become more tangible to the average consumer” Phillip Stimpson,  OUTFRONT Media 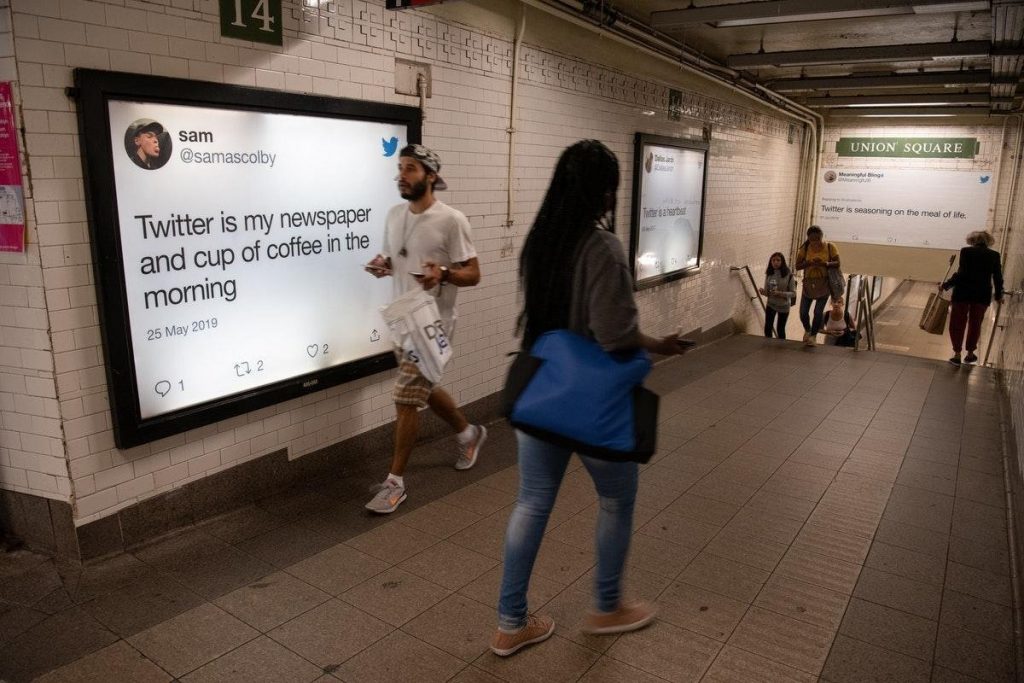 The billboard displays a referee wearing a cheesehead, with a fist just under the referee’s chin. To be displayed in seven locations throughout Detroit for one week via OUTFRONT Media.
Read the story ⇒Billboards Protest Penalty 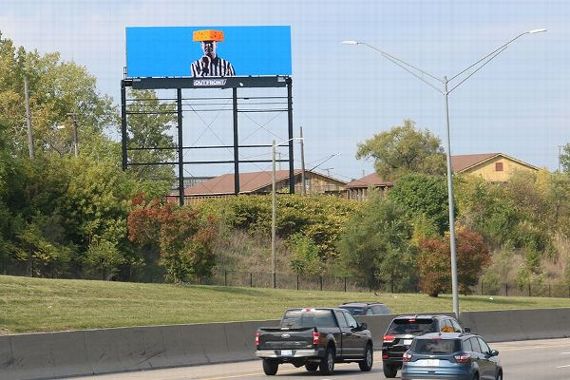 A Public Mural Project, Walls for a Cause, Exhibition, Featuring original work by…

A Public Mural Project, Walls for a Cause, Exhibition,…