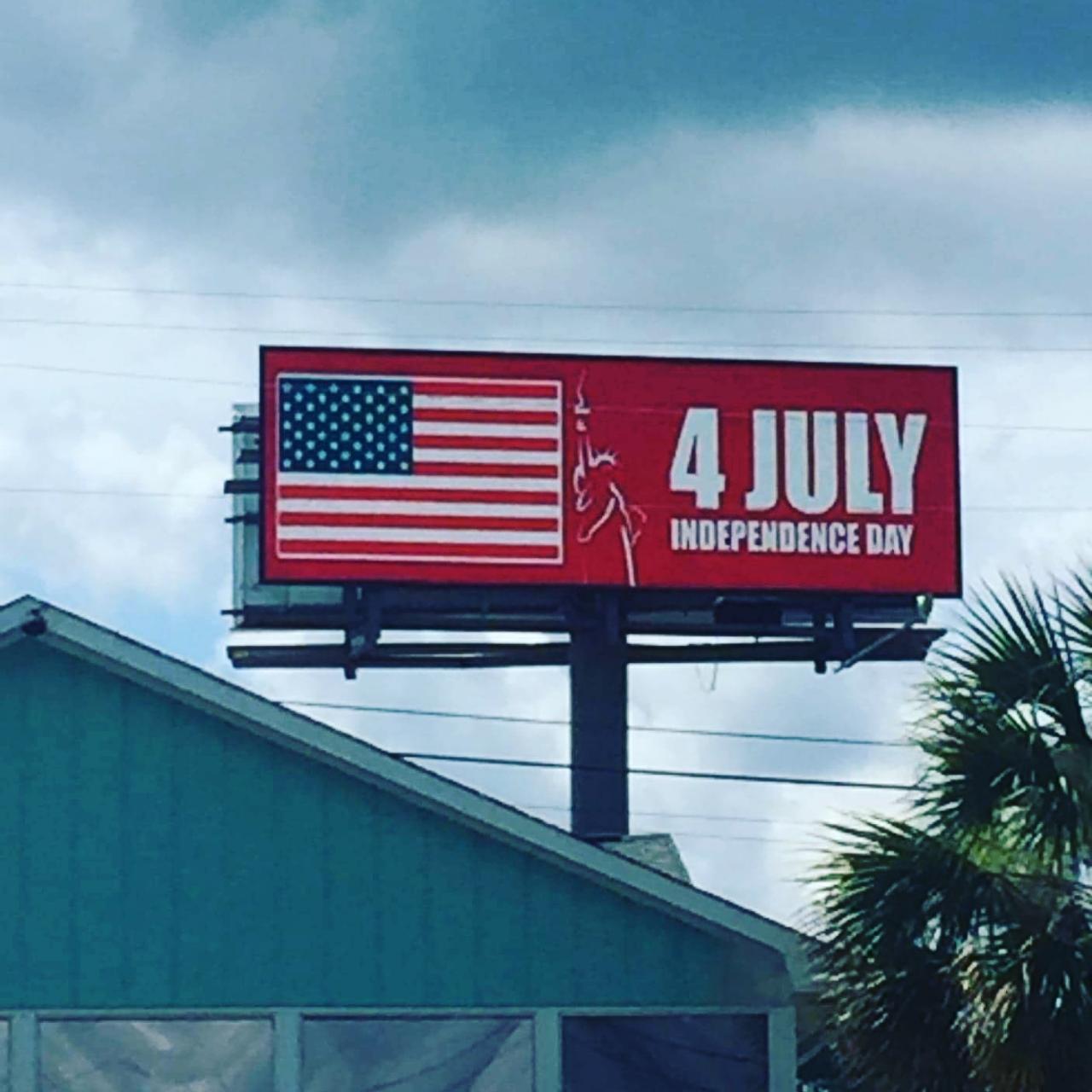 Skydragon Designs —
“Communication is the key to a good design!” 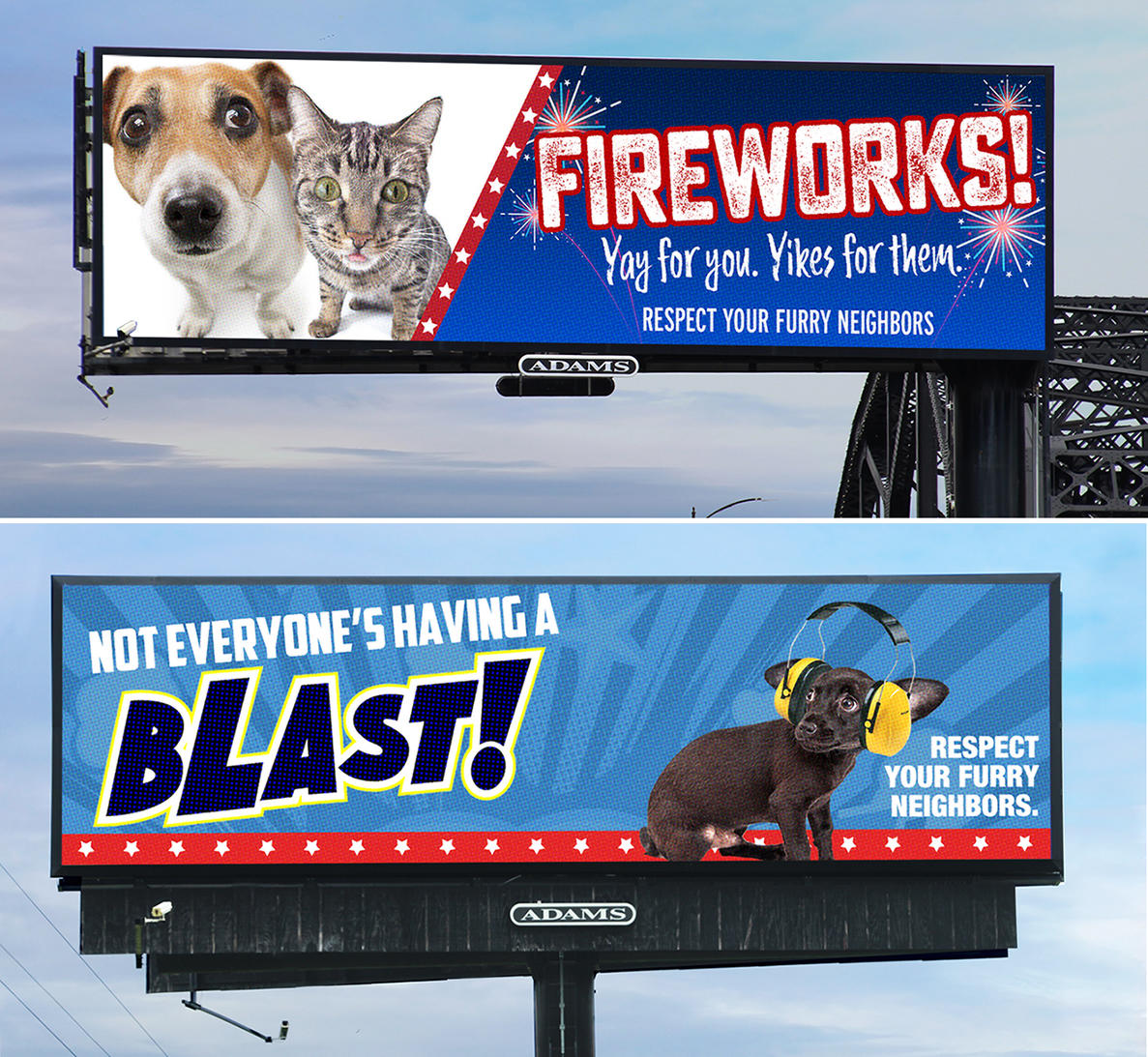 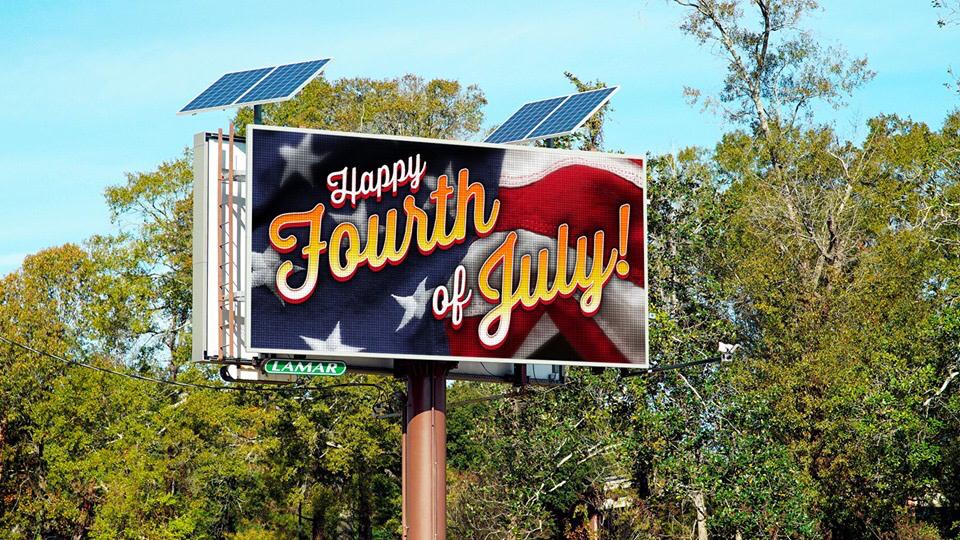 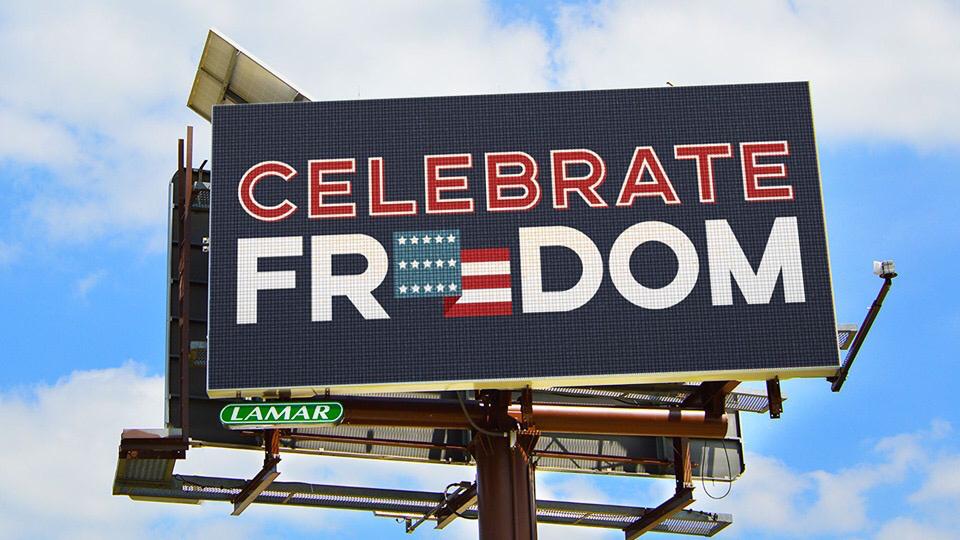 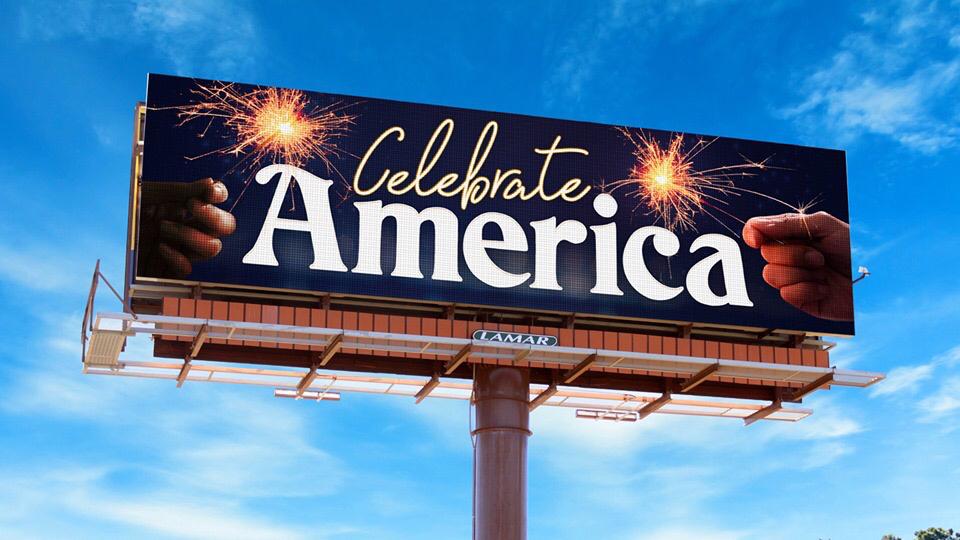 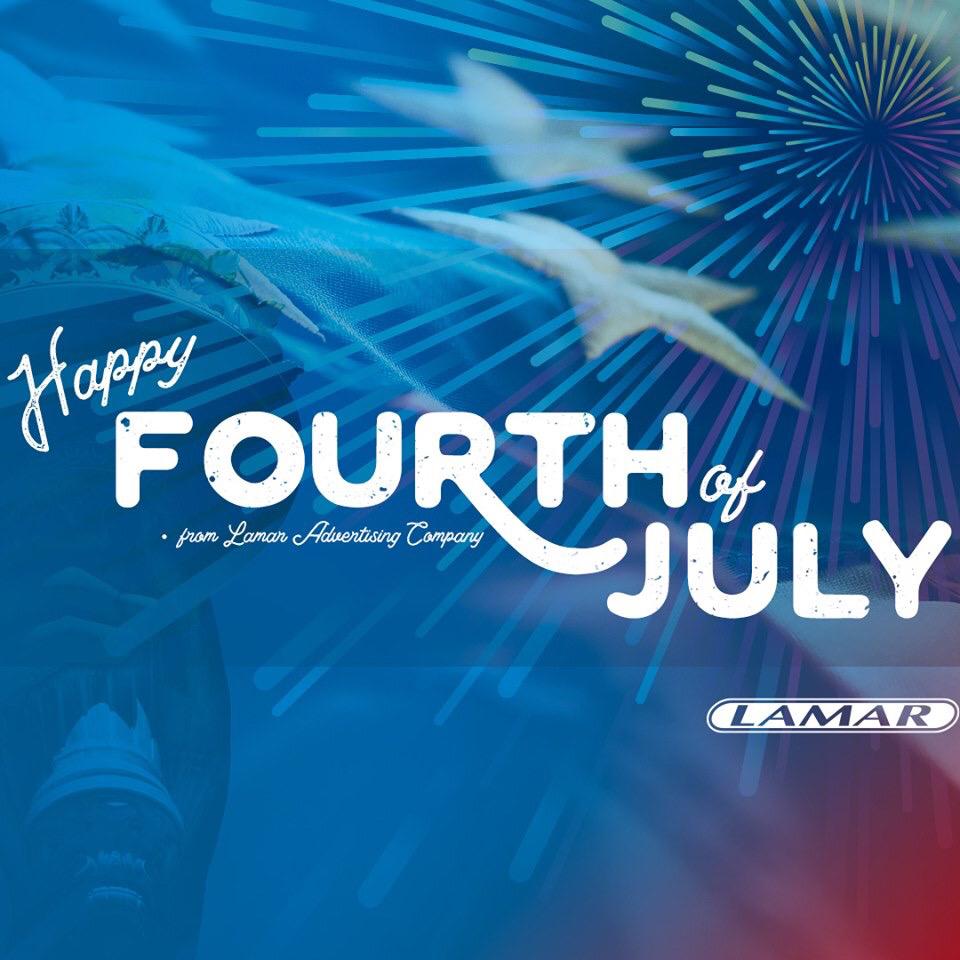 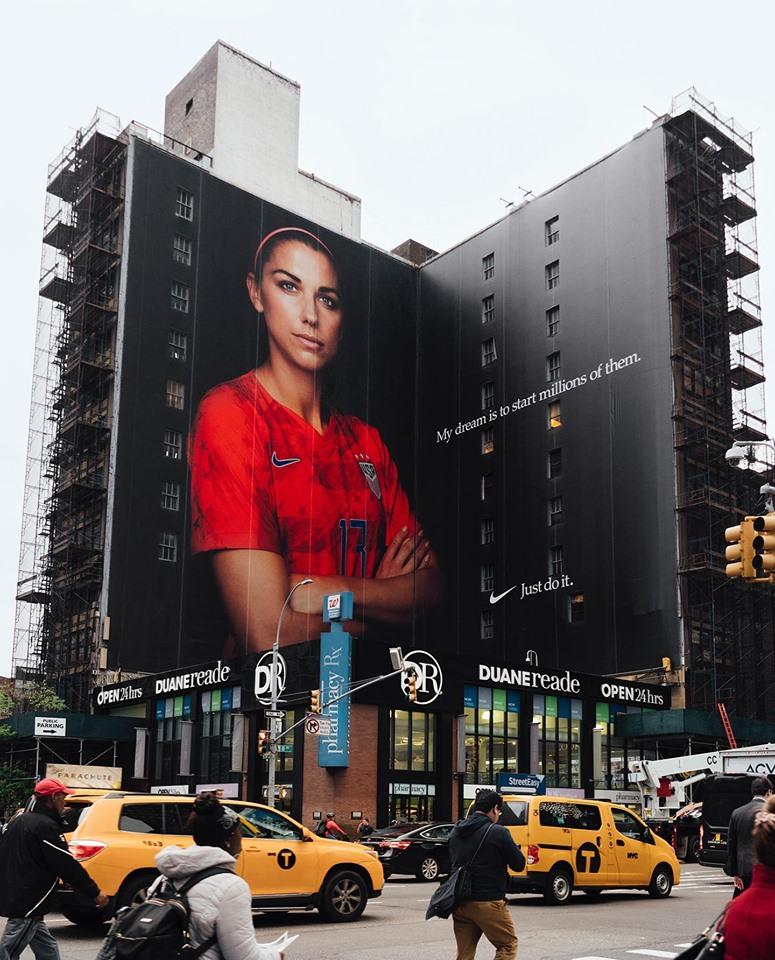 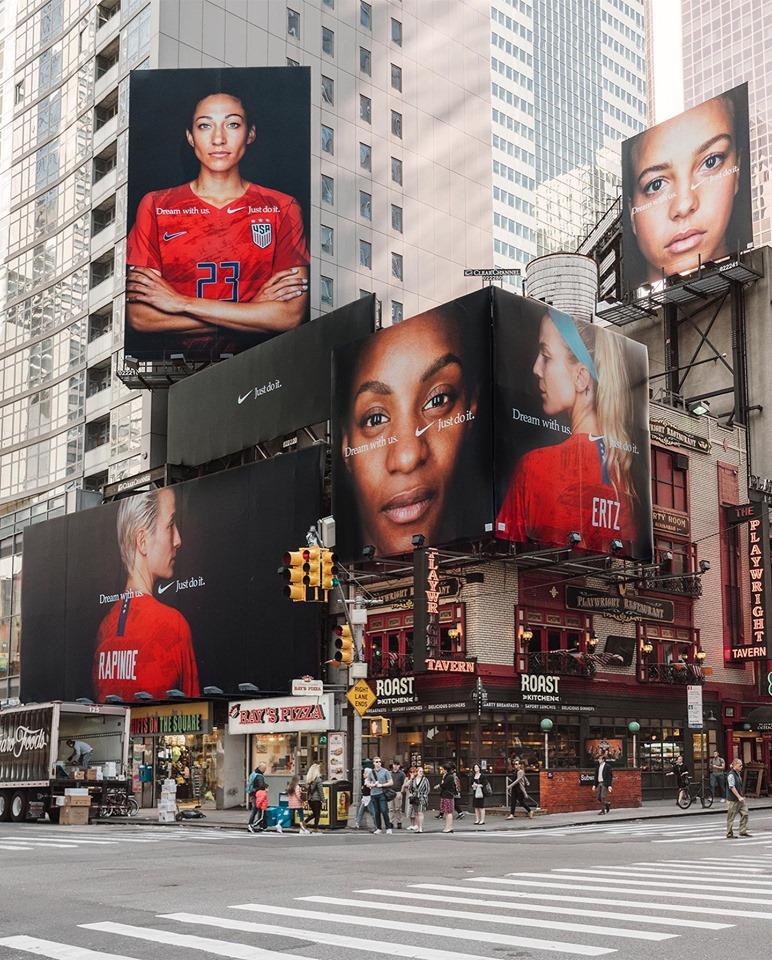 Steak their reputation on it! 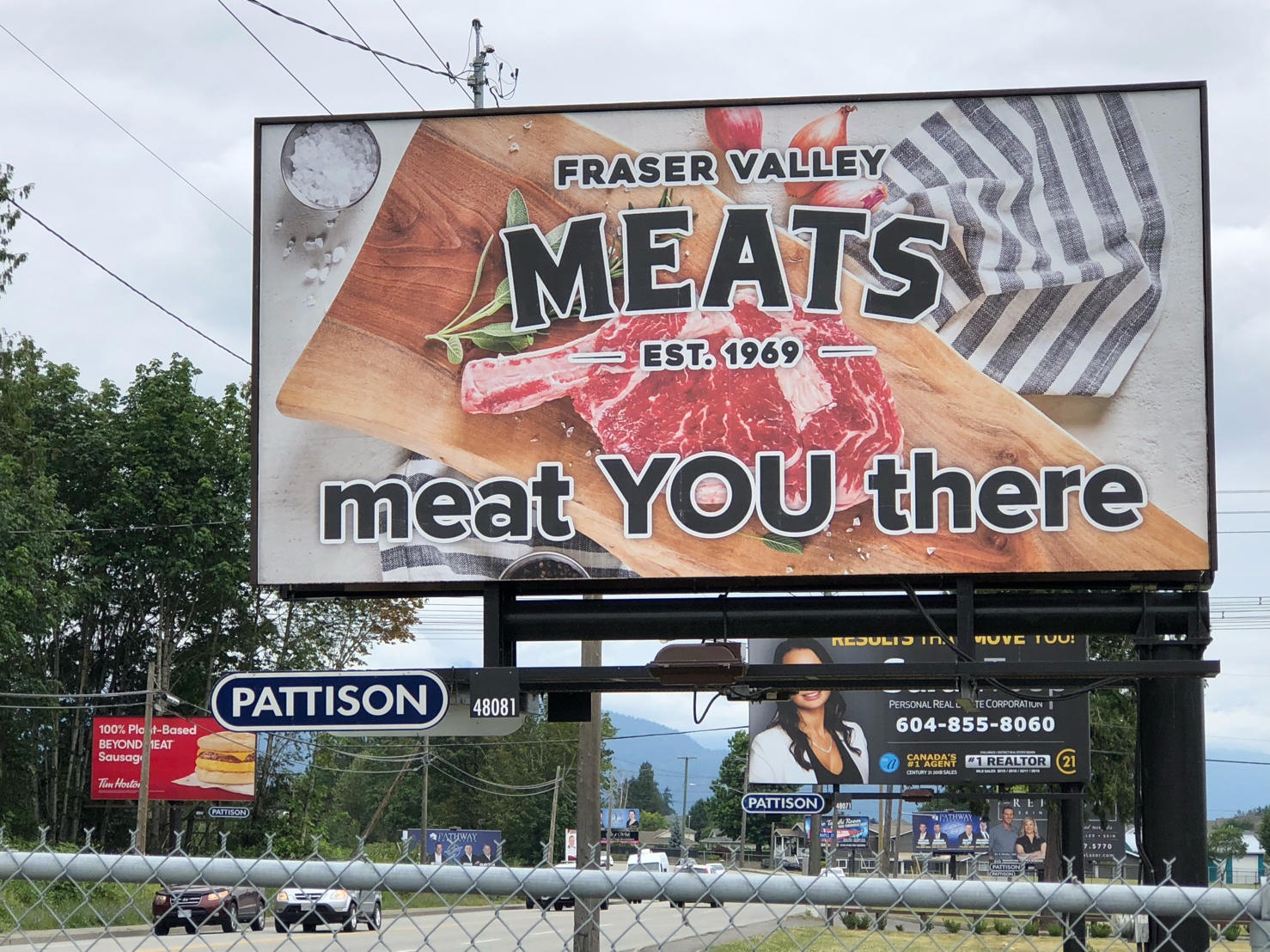 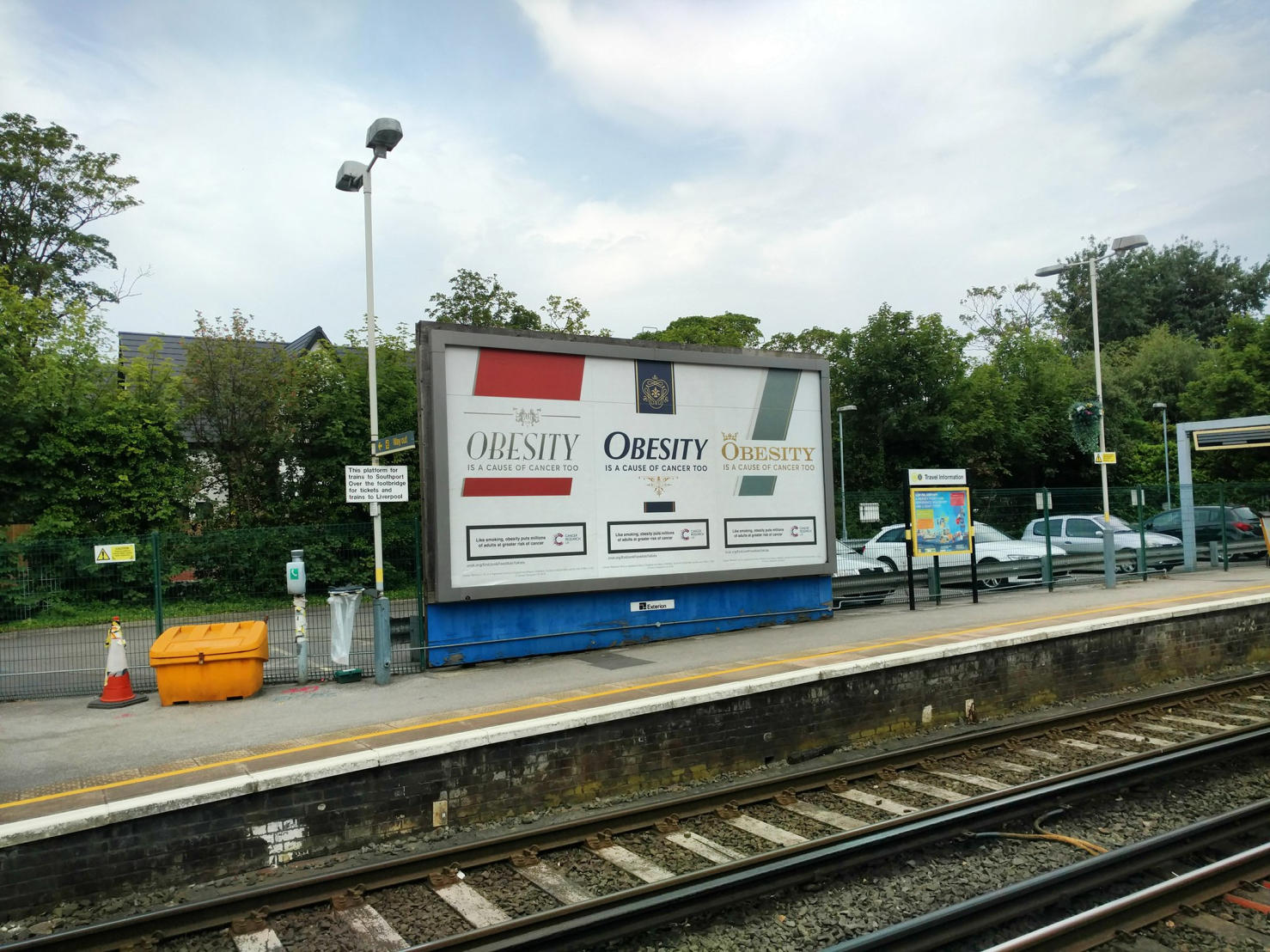 “OUTDOOR CERTAINLY SPARKS DEBATE! Already this Cancer Research UK (CRUK) poster has caused mass outrage and mass support on social media, made the news and reached millions of people. The creative has done its job very well, likening the risks of obesity to those of smoking in causes of the ‘big 4’ cancers. There is so much written about people’s ‘right to be offended’ that if people want to exercise that right, then sometimes people also have the ‘right to offend’….if this is the only way to get the message through.” Your thoughts? 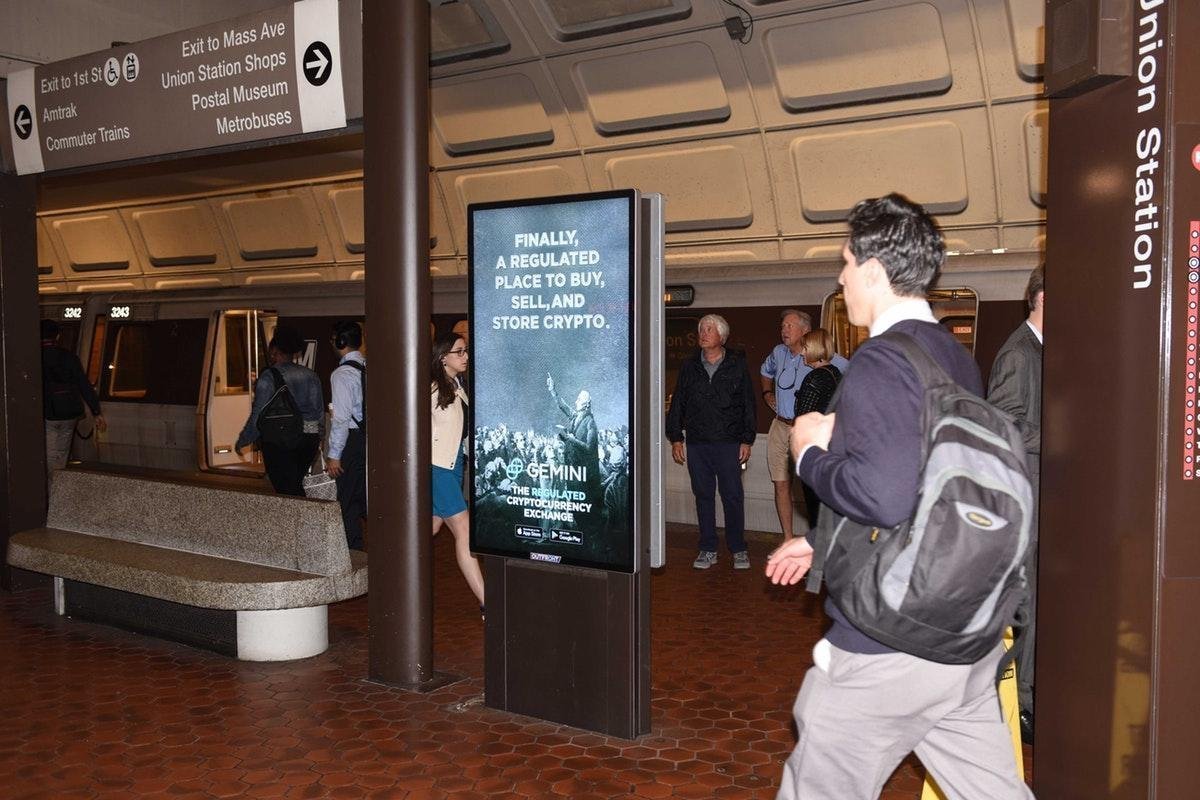 Gemini used #OOH across the streets of Washington DC, NYC and San Francisco to assure investors and customers that their company is “Crypto Without Chaos” Outfront 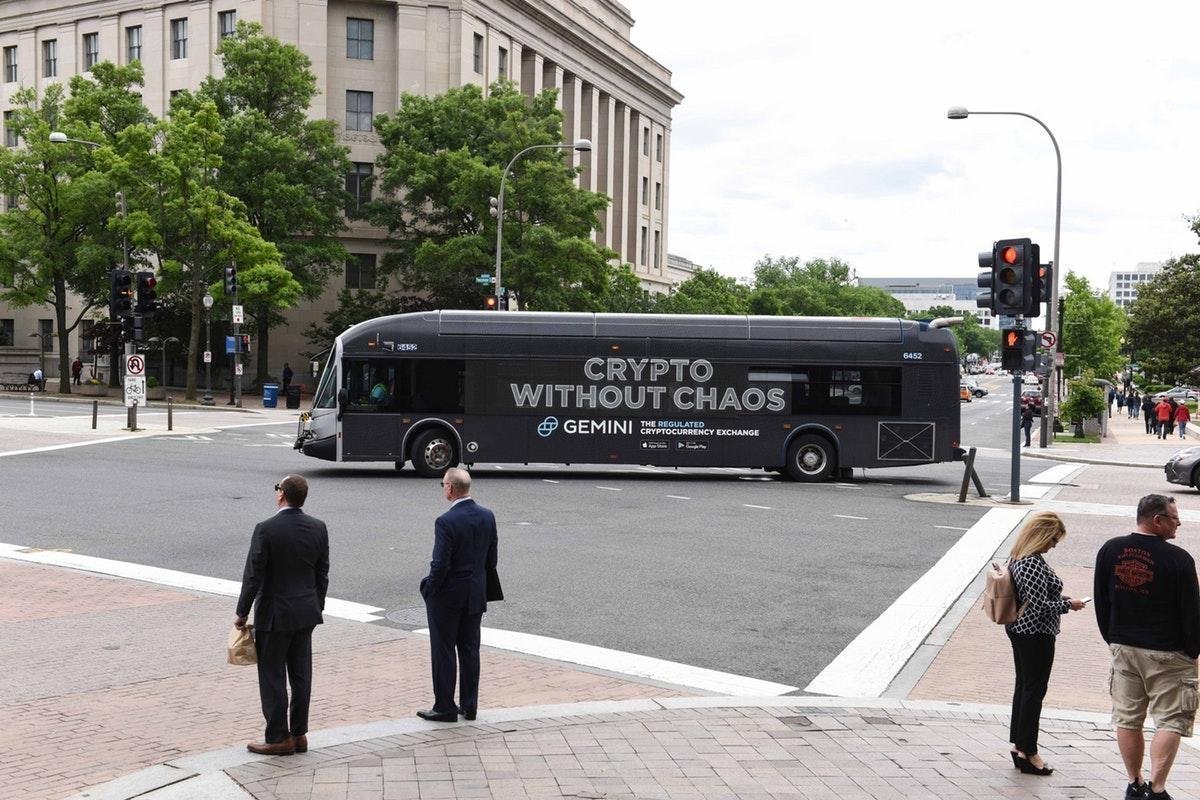 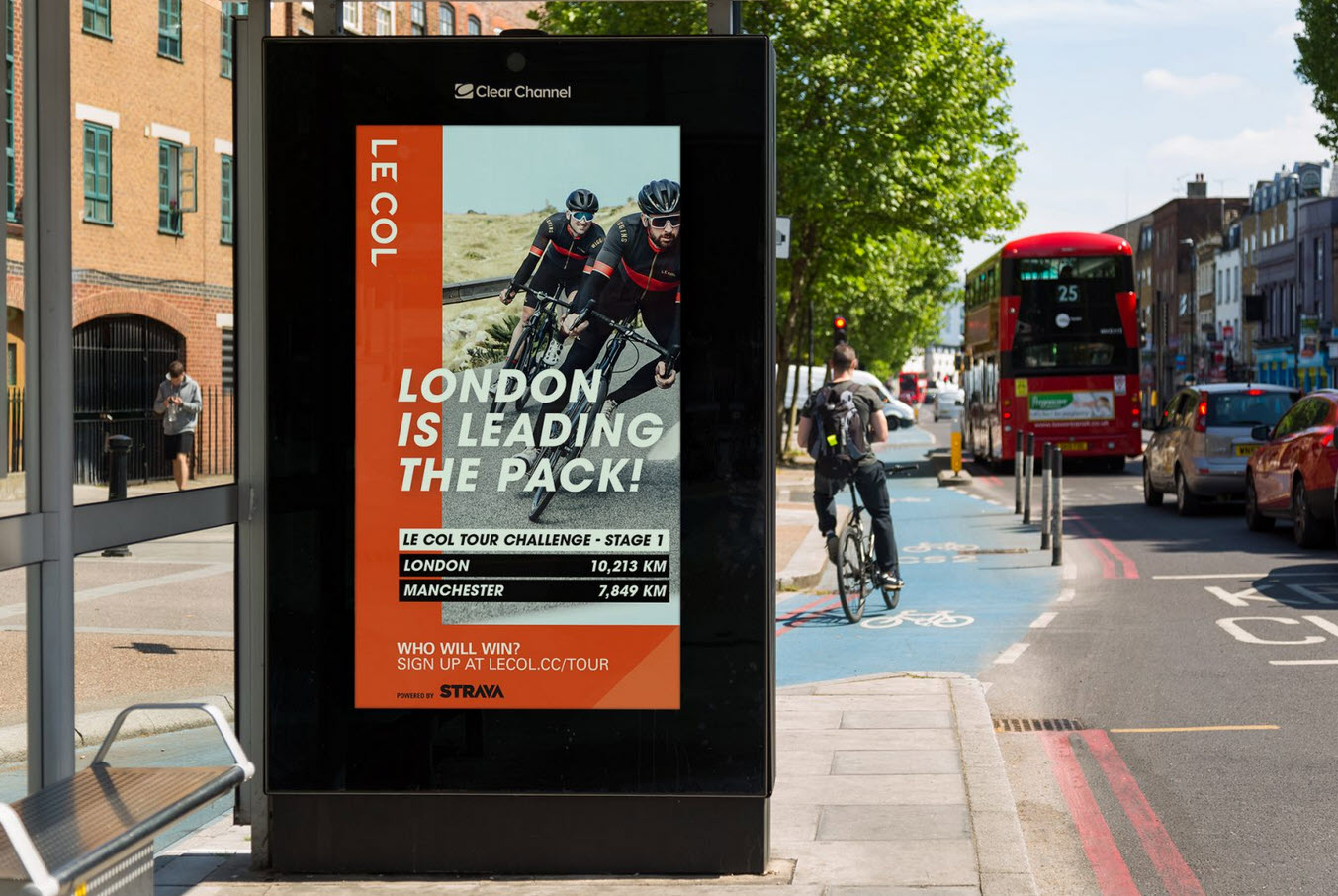 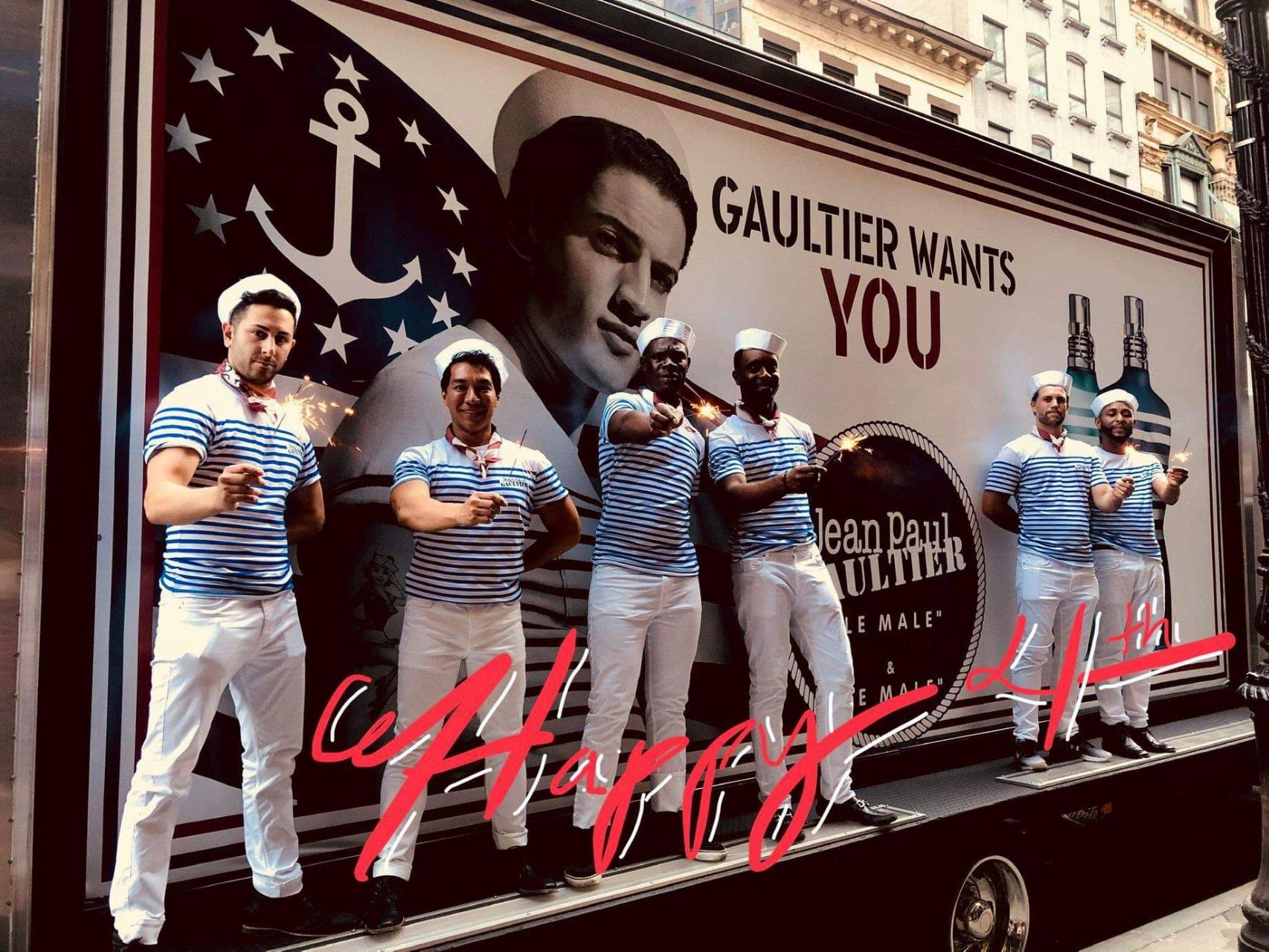