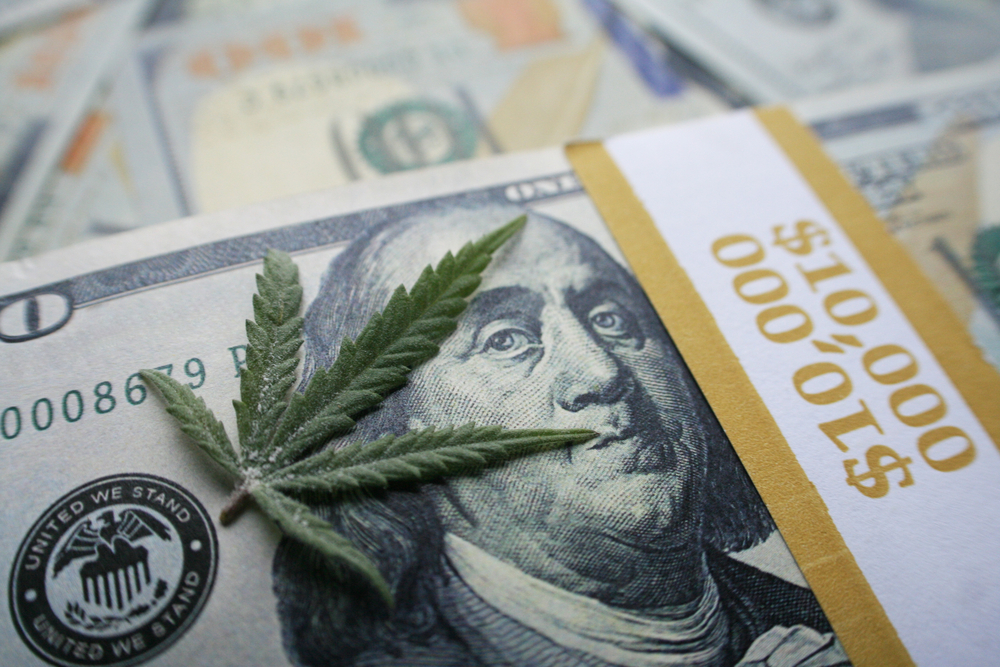 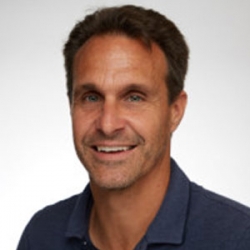 By Gino Sesto, Founder and CEO at DASH TWO

Cannabis billboards. You’ve probably seen a few of them now, driving around California or one of the other nine states where recreational marijuana use is legal. And if you haven’t seen them yet, you will. Billboards advertising marijuana are about to become all the rage, but if you don’t navigate these waters carefully, your company can get in trouble.

Cannabis advertising has proven tricky across other media. Putting an ad in a national publication or buying national TV time, for instance, can put an advertisement for cannabis in states where it’s still illegal, a major no-no. Billboards, by contrast, make an excellent delivery point. They’re localized to one area, enjoy relatively low regulatory oversight, and also deliver a lower CPM than other forms of media.

Media analysts see huge potential in this market. Mark Boidman, managing director and head of media services at PJ SOLOMON, has projected total ad spending on cannabis advertising will soar from $825 million this year to $3 billion by 2025, and out of home is expected to capture 10 percent of that.

Advertising something that’s still illegal at the federal level calls for careful rule following, so keep these dos and don’ts in mind as you decide your goals and come up with your vision.

1. DO: Check Out Local Regulations Before Making a Buy
Like marijuana legalization itself, guidelines vary greatly between states and municipalities. What’s legal in one space may not be OK right across the street. Your agency should thoroughly investigate the regulations governing cannabis advertising. Some restrictions you may run into include:

No cannabis ads in areas where most of your audience is likely to be under 21, such as close to a school.
Your license or permit number may need to be displayed on the sign, to distinguish you as a legal dispensary or cannabis information clearinghouse. California’s laws, for instance, include this requirement.
You usually cannot advertise if your license is suspended — another rule you’ll find in California.

2. DON’T: Show People Smoking or Other Controversial Images
Many people subscribe to the theory that controversy can sustain a brand, believing the more attention you get, good or bad, the better off your business is. But since cannabis is such a controversial topic to begin with, you don’t have to push the envelope any further. In fact, the more conservative you play it, the more effective your ad may be.

You want to come across as a serious business. Showing someone smoking doesn’t put you in that space. Focus on your message rather than shock value, and your billboard will resonate with more people.

TL; DR: Don’t court controversy just to do it because it could hurt the industry in the long run. This is an emerging field, and as time goes on, people will become more tolerant of more outrageous messages. But not yet.

3. DO: Be Witty with Your Message
Now, “conservative” doesn’t have to mean “boring.” You are a marijuana company, after all, and your distinctive personality will make you stand out. Focus on what sets you apart, and pound on that with smart copy and creative.

In some areas, dispensaries have become ubiquitous. Give people a reason to use your store, site or services specifically. What makes you special? It might be:

4. DON’T: Make Claims You Can’t Back Up
Most states have strict laws about false advertising. Marijuana can fall into murky area, though, because it’s such a new science. Especially in states where it has become legal for medical but not recreational usage, you may be tempted to play up the herb’s medicinal powers.

Make sure you don’t go too far. Some states, such as Massachusetts, explicitly ban any claims related to therapeutic or curative impact of marijuana. The Bay State also won’t allow the promotion of giveaways on cannabis-related billboards. Again, we can’t emphasize this enough — always double check local regulations before you move forward with your board.

5. DO: Consider Your Branding
Especially in these early stages of cannabis commercialization, dispensaries and clearinghouses need to give people a reason to choose them over someone else. This is the perfect time for you to decide what your company is about and what you want to be known for.

Then practice simple rules of branding to emphasize these qualities across platforms. You will want to:

6. DON’T: Use Any Visuals That Look Like They’re Trying to Appeal to Kids
One area of high sensitivity for cannabis advertising is anything that looks like it’s overtly or covertly trying to appeal to kids. Don’t employ cute cartoon animals or really young models. Focus on attracting adults and aim well over 21 to be on the safe side.

7. DO: Keep Evolving Your Messages and Your Delivery
The legalized cannabis industry is in its infancy, and regulations change quickly. There will be a lot of evolution in this area, and today’s dos and don’ts may evolve. Staying informed and making changes when you need them is the only way to ensure your company stays current and reaches the greatest number of potential customers.