13 Designs in all Lamar leads the way

OOH Best Creative Last Week Today
The top 13 OOH creative executions that came to our attention last week.
If you’ve seen stellar work out there, we want to know about it. Tag us on LinkedIn or shoot us an email.

1.A. Earth moving design. Lamar digs deep with this special creative incorporating two side by side posters connecting them via extension. It does not get much better than this! Lamar Indianapolis 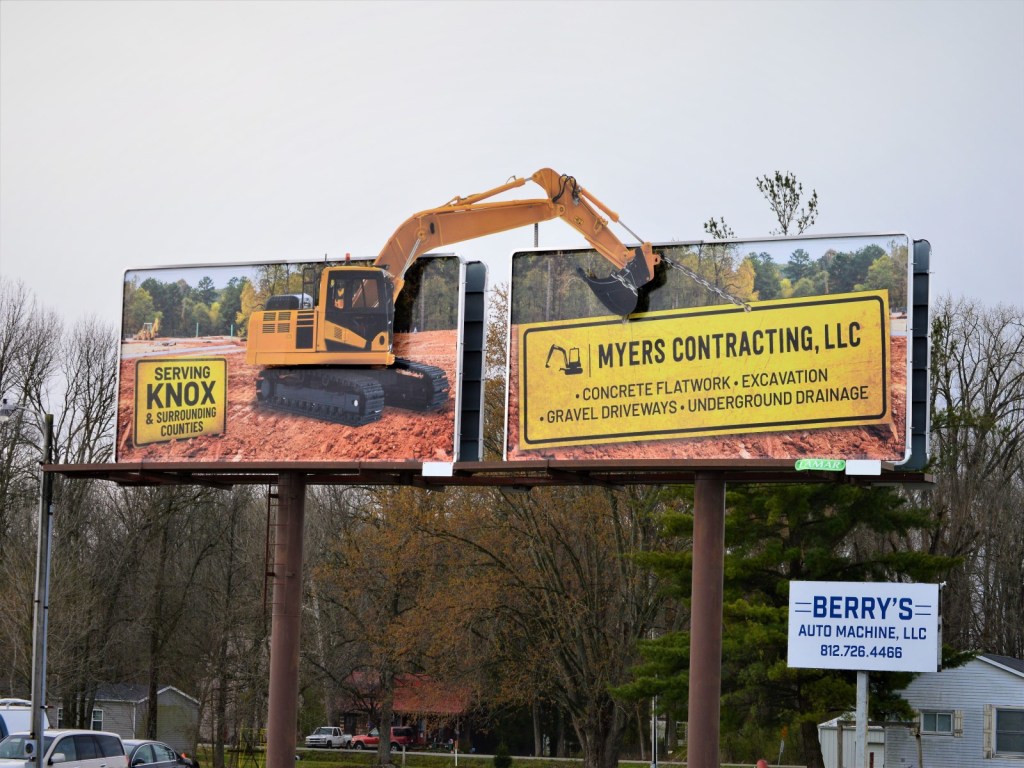 1B.  With this screaming yellow background it Justworks.  Denver Wrap. Lamar. 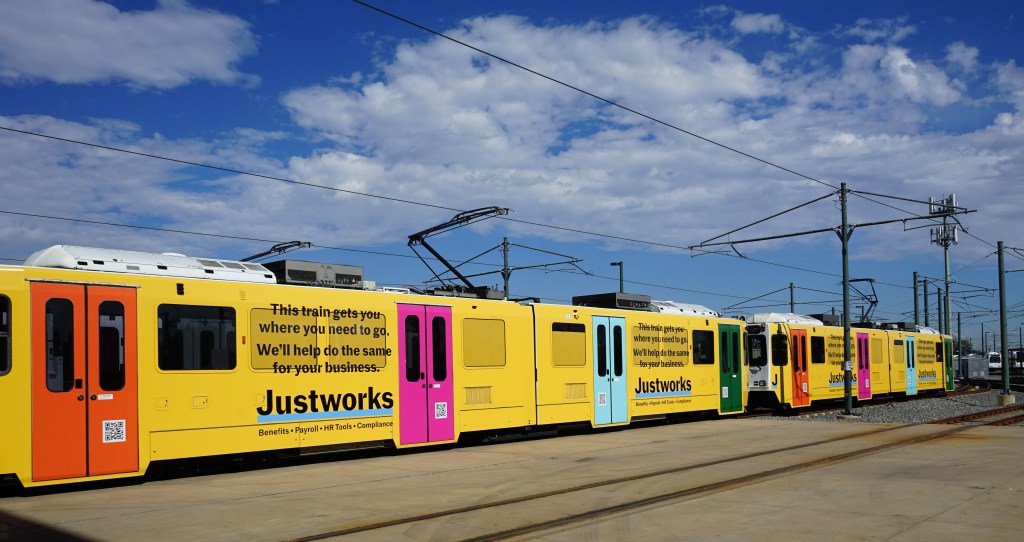 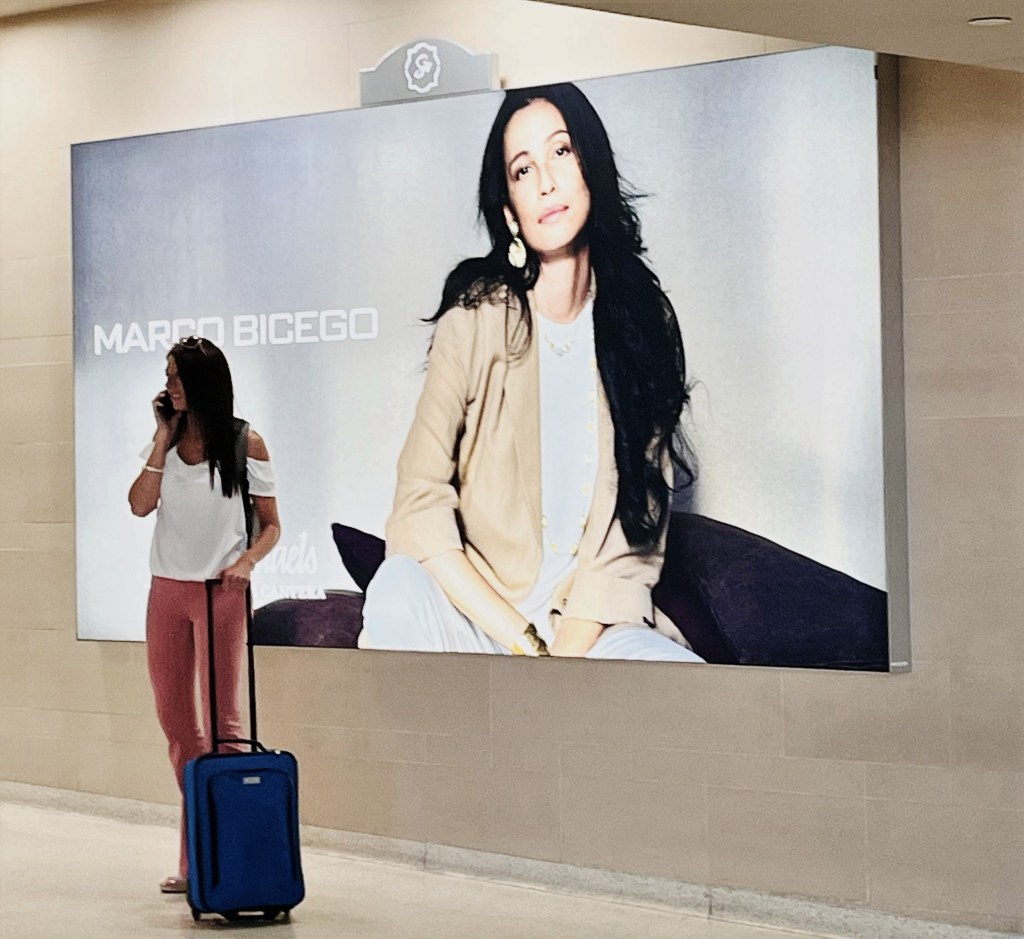 1. Coca-Cola North America is sharing some real magic on the streets of Cincinnati ✨ | Orange Barrel Media

2. Jennifer Hudson celebrated the premiere of her new show with a Times Square takeover. | Evergreen Trading 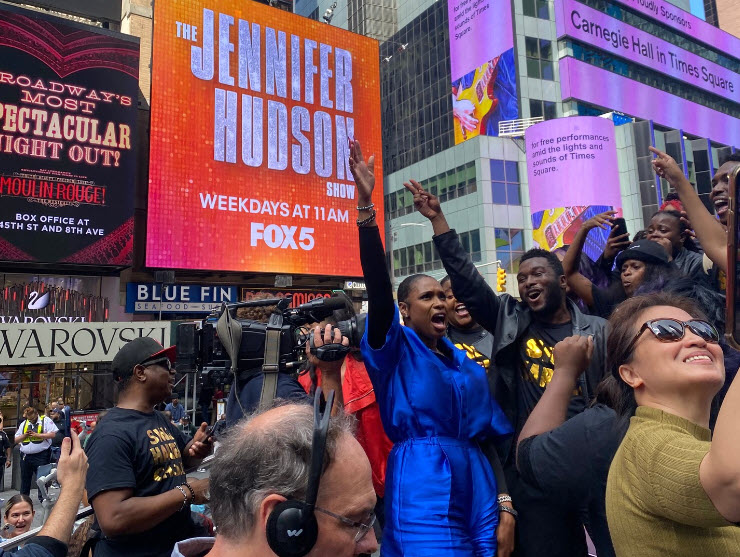 3. Seen around #BurningMan Increasing awareness for @explorecanada with the only media format that can travel with the travelers to remind them where to travel to next. | @rapport_us, do it outdoors media 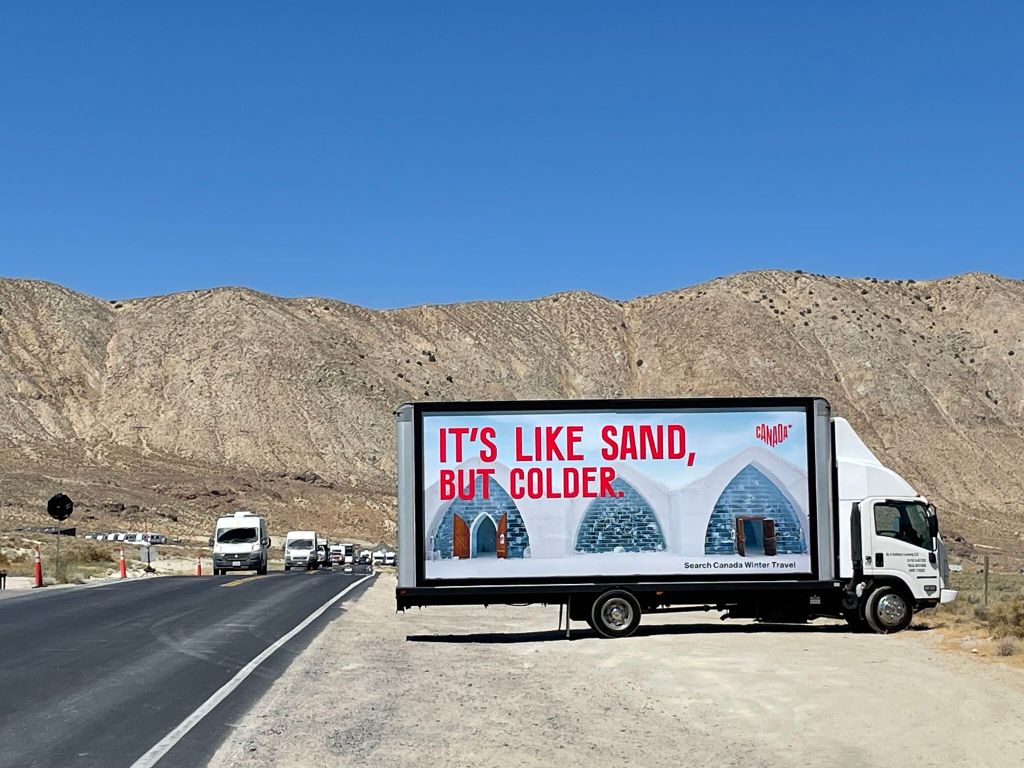 4. Interstate inventory in Boston. (No, that’s not a typo.) 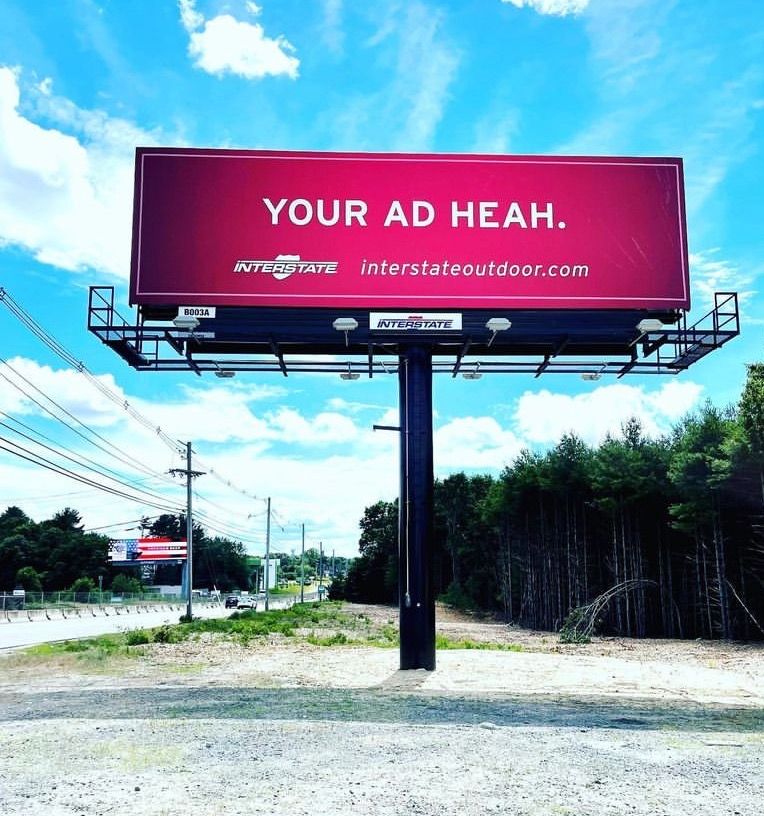 5. Atomic Props fabricated a 3D replica of a C-5M Super Galaxy airplane for a permanent install on a digital billboard in Fairfield, CA. Home of Travis Air Force Base. 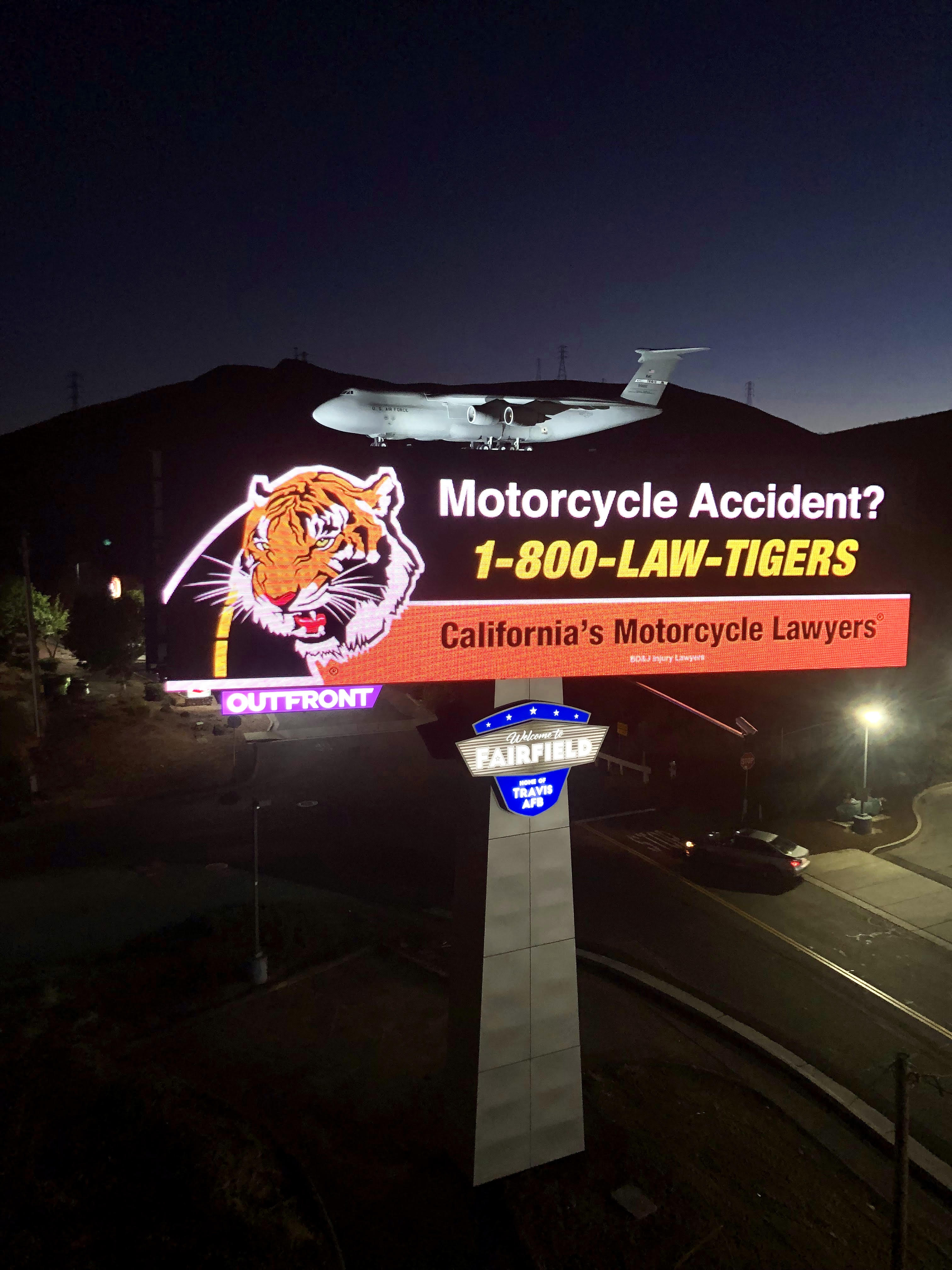 6. Ashley Graham makes history as first parent to ever combo feed her babies with breastmilk and formula on a billboard. | Bobbie

7. Google took over a #NewOrleans Bus Shelters to spread word about Google Lens, an image recognition technology that lets you search what you see! | Vector Media

9. #kellyclarkson searched for the best voices in America to come on the #kellyclarksonshow. With some Vector magic, the show transformed a Looking Glass into a “Kellyoke” studio where superfans could “glam” and sing karaoke with Kelly’s greatest hits. The producers watched auditions submitted on TikTok with the hashtag #KellyokeSearch to find the best singers to duet with her on the Kelly Clarkson Show. The Kellyoke bus visited #NewYorkCity #LosAngeles #Dallas and #Chicago. | Vector Media

Out of Home innovations at inaugural Outfront presentation