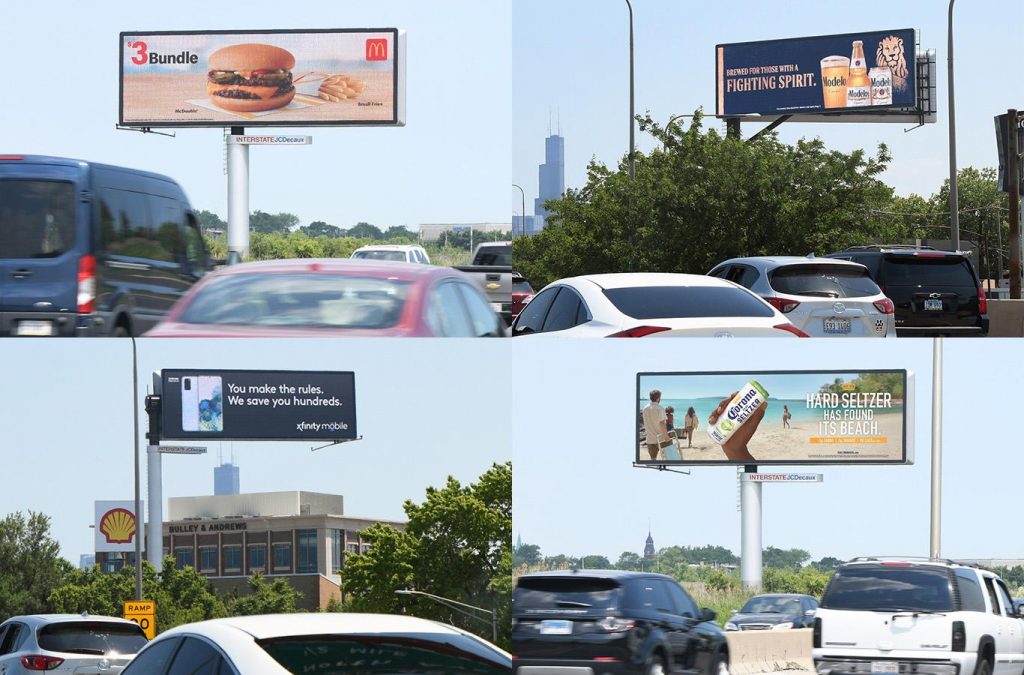 Paris, September 19th, 2022 – JCDecaux SA (Euronext Paris: DEC), the number one outdoor advertising company worldwide, announced today that it has increased its stake in Interstate JCDecaux, LLC from 50% to 100%. JCDecaux North America is now the sole owner of the company which operates the 52–face Chicago Expressway Digital Billboard Network under a long–term agreement with the City of Chicago. All 52 digital billboard faces, most of which are 20 feet by 60 feet, are in the City of Chicago, which is the third largest media market in North America.