Newsweek Says OUTFRONT One of Most Responsible Companies in America 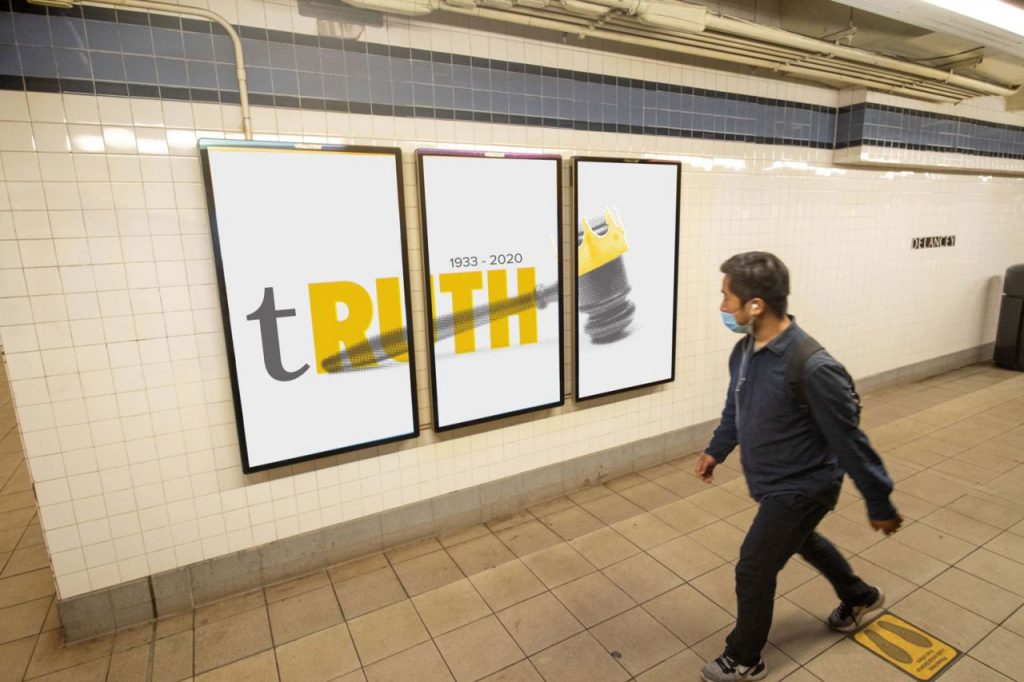 OUTFRONT Named One of America’s
Most Responsible Companies

Recognized with a very impressive group of companies, OUTFRONT has been ranked in Newsweek’s second annual America’s Most Responsible Companies 2021 list. Out of 2,000 eligible companies, 400 made the final list across 14 different industries. OUTFRONT ranked #325, the second media company after Disney (#169), ahead of Alphabet/Google (#360) and as the only OOH company. The scores based on Environmental, Social and Governance are listed in the chart below.

The methodology report linked below, shows the ranking is based on KPI data, a reputation survey (from a broad group), and the Environmental, Social and Governance pillars the company contributes. Link for methodology⇒ Methodology Report