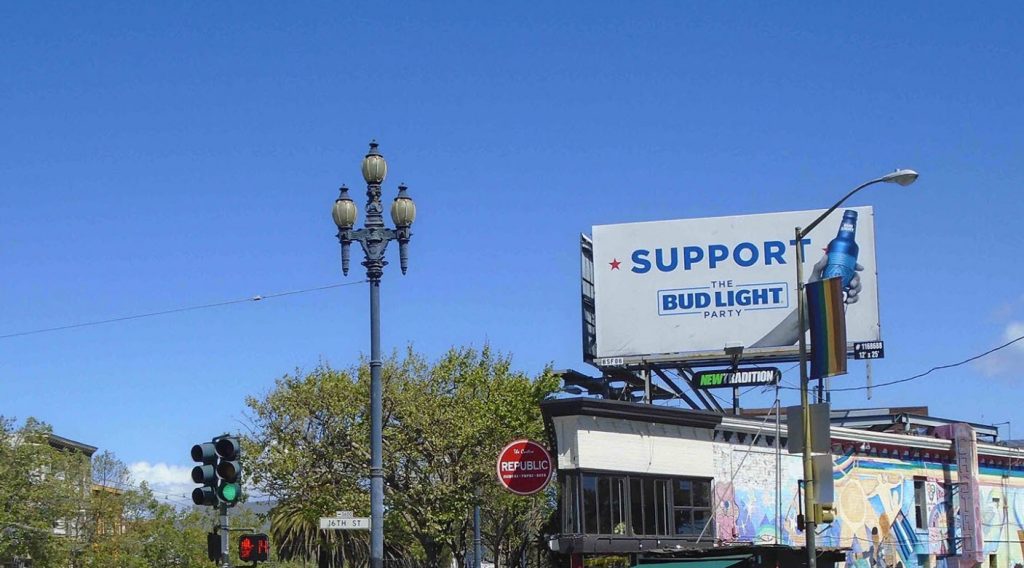 The acquired inventory will now feature New Tradition’s imprints with their notable
neon green and white logo saturating the Downtown San Francisco market. New Tradition
Media currently has nine exceptional static units in the San Francisco market and will be almost
tripling this amount with their addition of Total Outdoor, which will be available starting this week.

New Tradition’s CEO Evan Richheimer stated that “San Francisco has been one of the most desired markets for our clients this year, we’re eager and beyond excited to provide them with additional premium inventory in the Downtown area.” Richheimer added, “this is a great time for New Tradition as we will continue to look for strategic tuck-in acquisitions and expansion opportunities.”

PJ SOLOMON acted as strategic and financial advisor to Total Outdoor on the transaction. “We
believe the out of home media market is poised for continued growth and this transaction
provides a nice boost to New Tradition’s existing assets”, stated, Mark Boidman, Managing
Director, at PJ SOLOMON.

OOH Back to Basics —The Great Creative Idea