Milk Got A New Ad Agency

Zach Rosenberg, president, MBMG, “We have been working with this iconic brand since 2016, managing their multicultural media. This expanded role is a testament to the work we are doing for them.”

CMPB spent an estimated $4.4 million on measured media in 2016 according to Kantar Media. 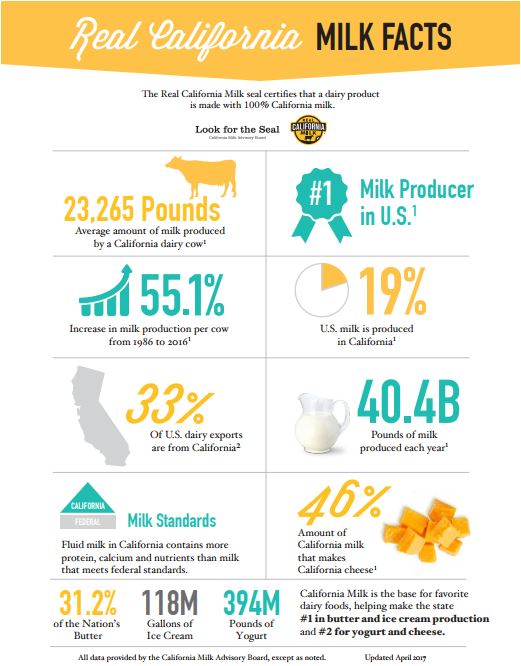 ‘Kill the NRA’ Billboard in Louisville