McDonald’s What’s Wrong in This Photo?

This Change Cost Some Big Dough $$$$$ 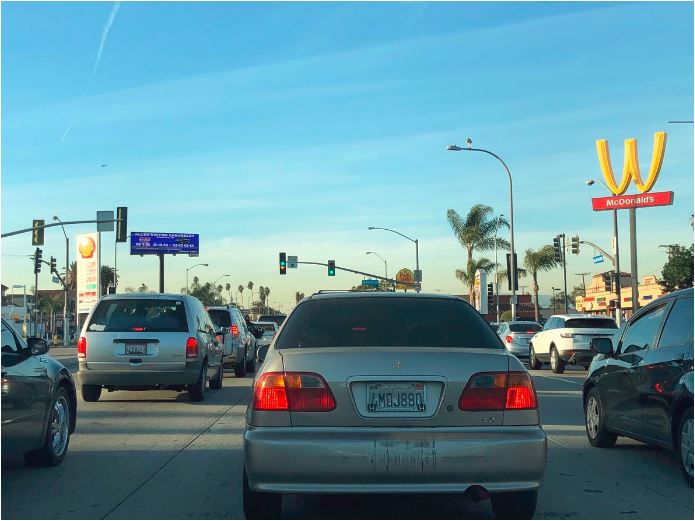 Alex Kahan, CEO of iKahan Outdoor, is an Independent Billboard Owner and Operator, based in Los Angeles.  We’ve known Alex for over 5 years as a hands on guy, very involved in his OOH plant.  Alex discovered while taking photos of one of his locations, a local McDonald’s restaurant’s on premise sign, with an amazing re-positioning of the Golden Arches.  The golden arches, typically standing as an ‘M’, has been flipped, to become a ‘W’. We see it, but still not sure, we believe it.

For the first time in the brand’s history, the iconic arches have been flipped.  Turned upside down to recognize and celebrate International Women’s Day, which is today, March 8. Couldn’t McDonald’s have scheduled a one day digital OOH campaign blast around the world?  OK, maybe everything isn’t always a billboard buy.

In the words of Alex’s Twitter (@iKahanmedia),  “In an unprecedented move, @McDonalds flipped the Golden Arches in its Lynwood, CA location (right next to iKahan’s #iKLA014 billboard!) to celebrate “women everywhere. Bravo, McDonald’s!” 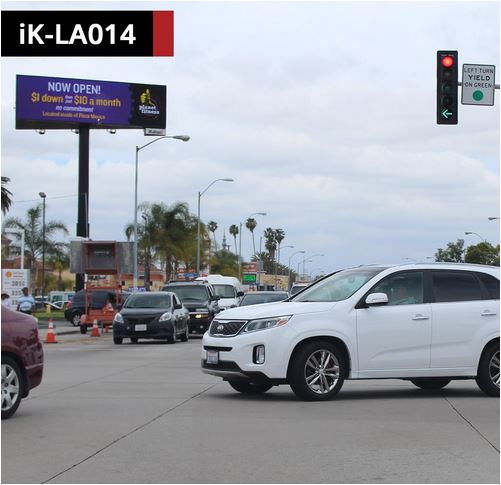 Interested in learning more about the Flipped Arches?  From Business Insider,  click for the article and video ⇒ McDonald’s Flips Arches

6 Points to Get OOH in the Restaurant Marketing Budget