Time to Realize the Potential 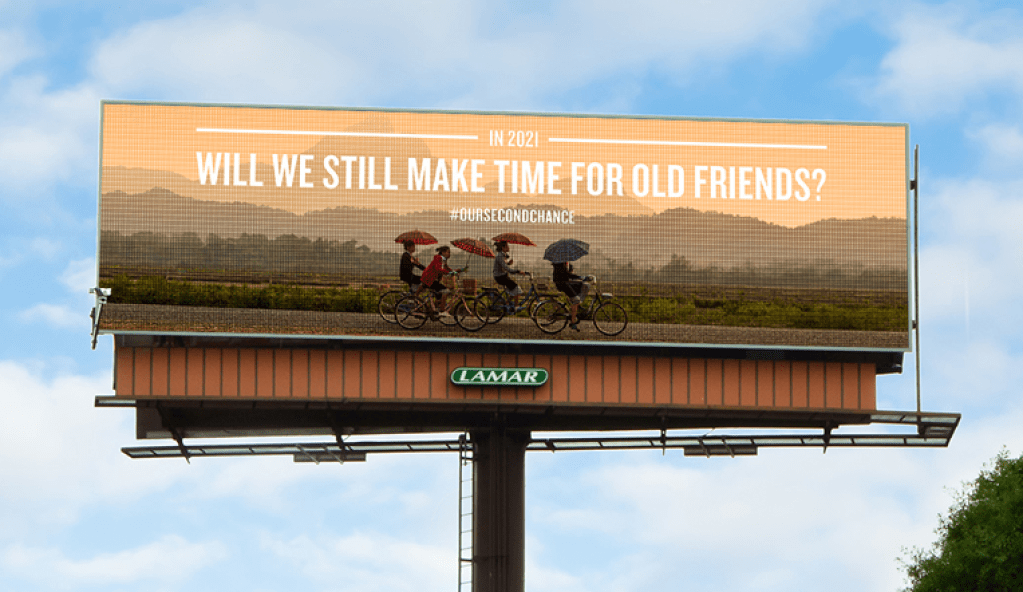 Publisher’s note:
Lamar joins Clear Channel Outdoor and OUTFRONT Media as a member of the World Out of Home Organization (WOO) completing membership of the Big 3 in WOO. Interesting move for Lamar, particularly, as Lamar doesn’t own OOH assets outside of the U.S. other than 6 transit operations in small towns in Canada. CCO has extensive European OOH assets and OUTFRONT has over 10,000 digital and static displays in the top 10 markets across Canada. Is Lamar signaling growth outside of North America?  As Sean Reilly says, “There’s never been a more promising time to be in the out-of-home industry, …to realize the potential that is before us all.”  Pure speculation on my part. Lamar World Wide? Sounds natural. Thoughts on Lamar’s next acquisition. Stay tuned.

Lamar Advertising, one of the largest out-of-home advertising companies in the world, has joined the World Out of Home Organization (WOO).

Founded in 1902, Lamar today operates more than 352,000 billboard, transit, airport and interstate logo displays in the United States and Canada, including the largest network of large-format digital displays in the US, with more than 3,900 digital units.

“We are excited to join WOO and get to know our counterparts around the world better,” Lamar chief executive Sean Reilly said. “There’s never been a more promising time to be in the out-of-home industry, and we look forward to collaborating with other members of WOO to realize the potential that is before us all.”

“a dynamic new member like Lamar which I have long admired – even envied, will greatly strengthen our hand and the global OOH community generally as we lengthen our stride.”

This now means that the three largest OOH companies in the US – Lamar, Outfront Media and Clear Channel are all WOO members and takes our global membership to 135, with representation in over 100 countries across 6 continents. This represents a significant increase from this time last year and there are more new members in the pipeline.

WOO President Tom Goddard says: “WOO has gone from a Europe-based organization as FEPE International to a truly global entity in just a few years.

“As the OOH industry recovers from the pandemic and gears up to compete harder with the giants of the media world on the digital stage, a dynamic new member like Lamar which I have long admired – even envied, will greatly strengthen our hand and the global OOH community generally as we lengthen our stride.”

About WOO
The World Out of Home Organization is the only global Out of Home Association, working to promote and improve the OOH industry on behalf of its members. Board members include the major International companies  – JCDecaux and Clear Channel – as well as Ströer, Pikasso, Global Outdoor, blowUP media, OUTFRONT Media from the US, oOh!Media from Australia and Selvel One from India as well as OOH associations, the OAAA in the US and Alooh from Latin America.

Membership is open to all companies who operate in the OOH sector and, as a non-profit Organization, funds are reinvested in industry issues such as research and the annual international congress. WOO is a member of EASA in Europe, as well as a founding member of ICAS, and actively works to help the membership with legislation issues within their own countries as well. It also aims to lobby for Out of Home advertising with authorities, international organizations, opinion formers and other elements of the communication media. More information is available at www.worldooh.org

Subscribe to the only Independent Voice for OOH. Keep unconstrained speech for the Billboard Industry