Adds to existing inventory across the city’s commuter rail lines

Baton Rouge, LA – Lamar Advertising Company, one of the largest out of home media companies in the world, announced today that it will manage all transit advertising displays on the new N Line commuter rail in metro Denver, expanding its partnership with the city’s Regional Transportation District (RTD). Lamar currently manages transit advertising inventory across RTD’s other commuter rail lines, including the G Line, which opened for service in April 2019.

The N Line will debut on September 21, covering 13 miles across six stations. Lamar will offer advertisers the opportunity to engage commuters via a variety of formats on both the exterior and interior of the rail cars, including full rail wraps, kongs and interior posters.

“We are excited for the arrival of the N Line 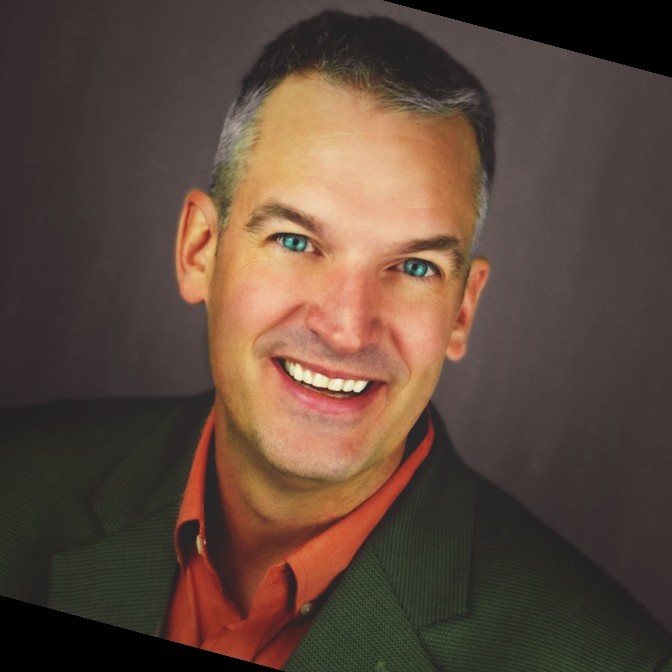 “We are excited for the arrival of the N Line and more opportunities to connect local brands with commuters through our engaging and eye-catching transit advertising formats,” said Cliff Moak, Assistant General Manager of Lamar Advertising of Denver. “We have enjoyed a long and successful partnership with RTD in Denver and are looking forward to expanding our offering to the N Line.”

The N Line adds to Lamar’s extensive portfolio of outdoor advertising inventory in the Denver area. Ridership on the line is forecast to be 6,400 to 9,100 passenger boardings per average weekday during the first year, climbing to between 13,400 and 19,100 daily boardings by 2035. The much-anticipated line will provide riders with access between downtown Denver and its northern suburbs, with a rail connection to Denver International Airport. 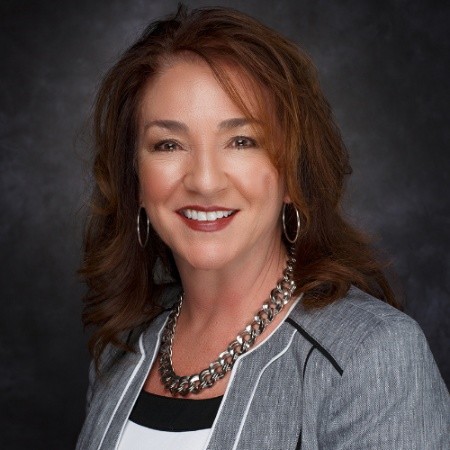 About Lamar Advertising Company
Founded in 1902, Lamar Advertising Company is one of the largest outdoor advertising companies in the world, with approximately 385,000 displays across the United States and Canada. Lamar offers advertisers a variety of billboard, interstate logo, transit and airport advertising formats, helping both local businesses and national brands reach broad audiences every day. Visit website www.lamar.com