By Ken Klein
Ken Klein is EVP of the Out of Home Advertising Association of America, OAAA 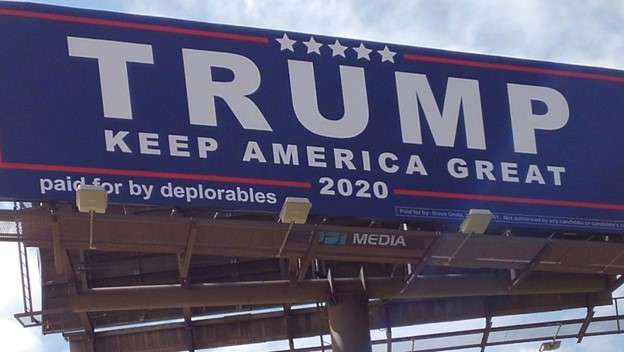 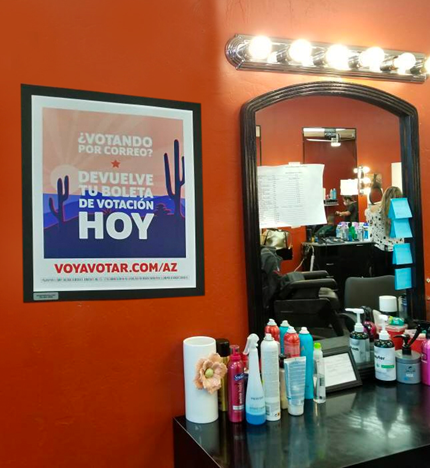 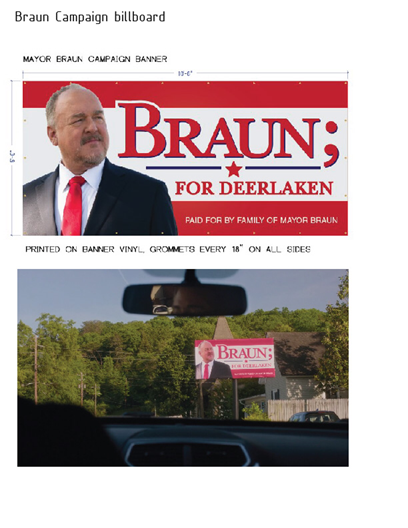 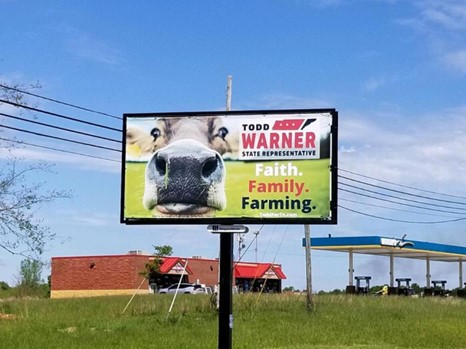 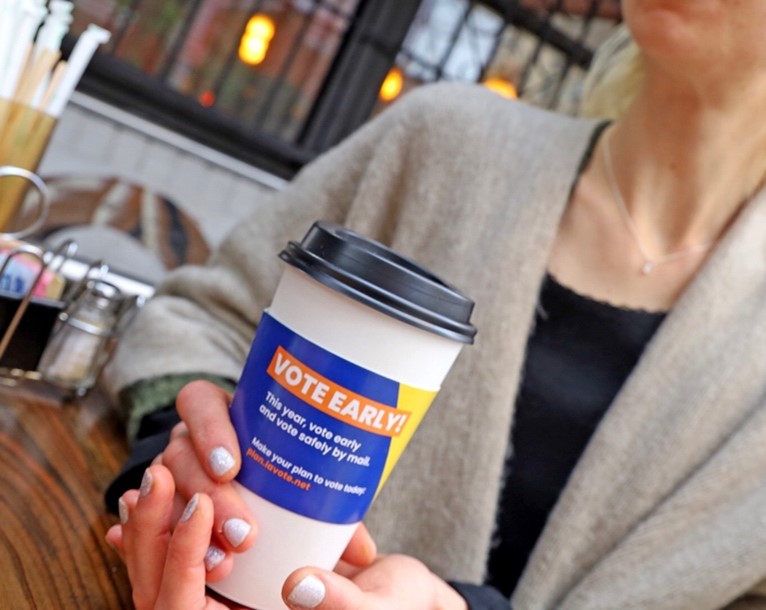 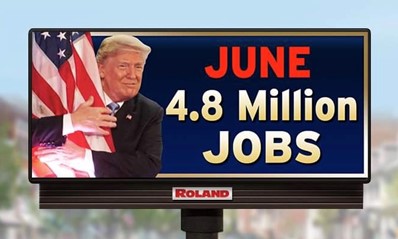 Buy Landmark And Get Hundreds Of Free Billboards