Intersection is expanding its West Coast presence and digital footprint with new and extended contracts in Portland, Seattle and San Francisco. 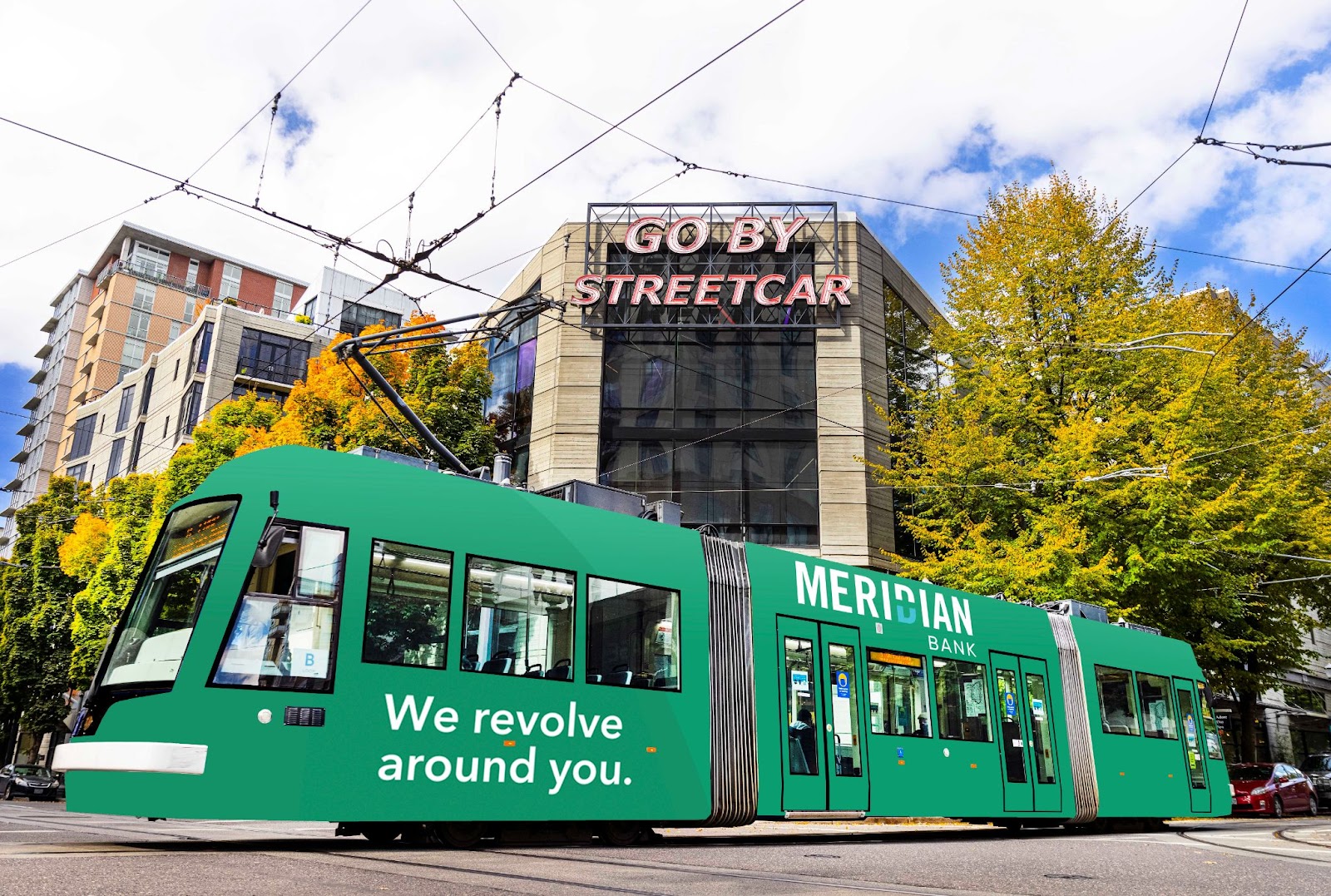 Portland Street Car has awarded Intersection with a 5-year (with a 5-year option) contract to sell advertising on its system of 17 Streetcar vehicles and 72 Streetcar shelter stops, beginning on January 1, 2022. The system operates in downtown Portland and will complement Intersection’s portfolio of TriMet bus, rail and paratransit media across the Portland metro area. Intersection was awarded a 5-year contract (with a 2-year option) to sell advertising on Portland’s TriMet system earlier this year. 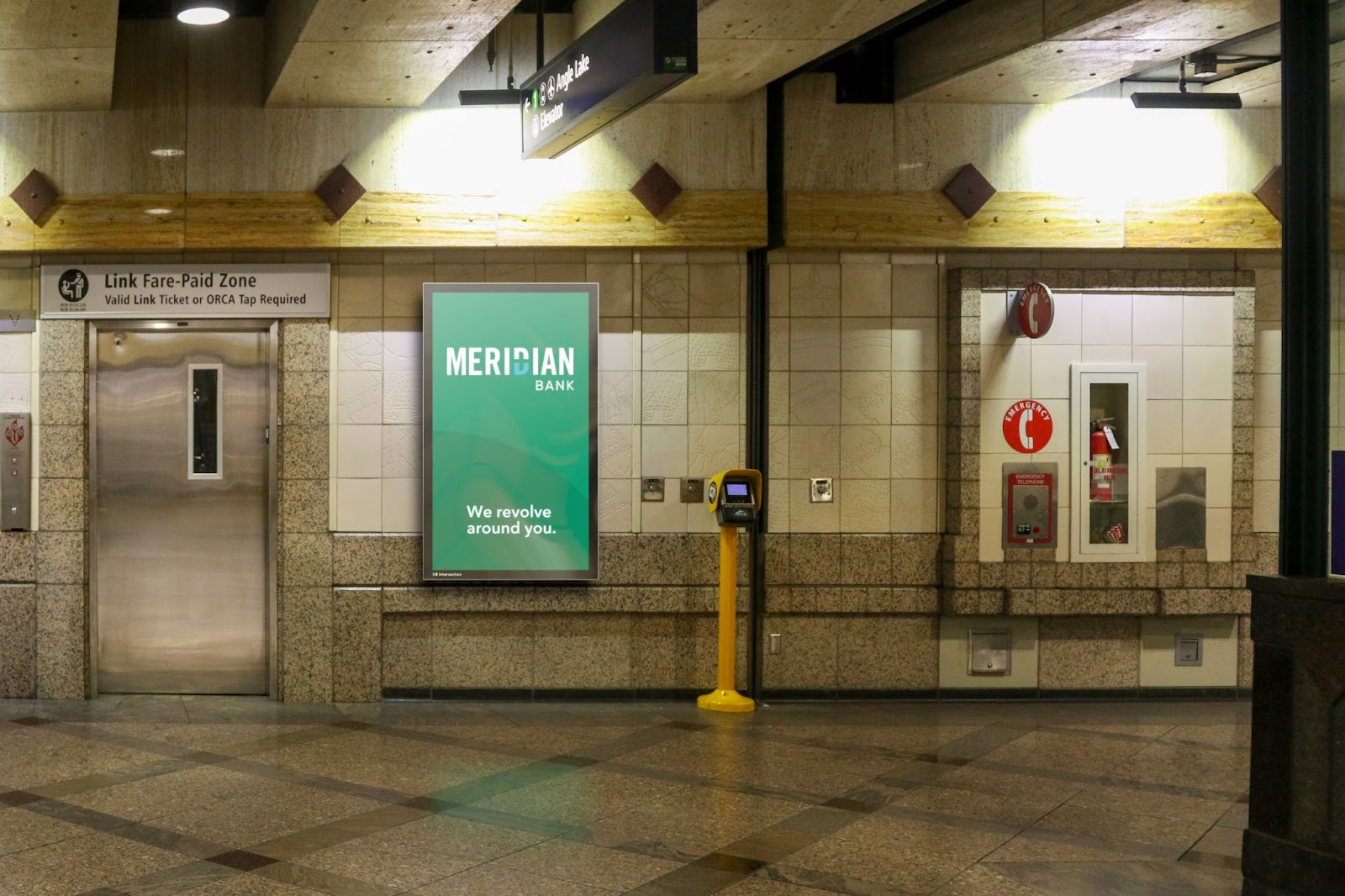 With Sound Transit, Intersection has received a 3-year contract extension through September of 2027, which includes the addition of digital to the program. 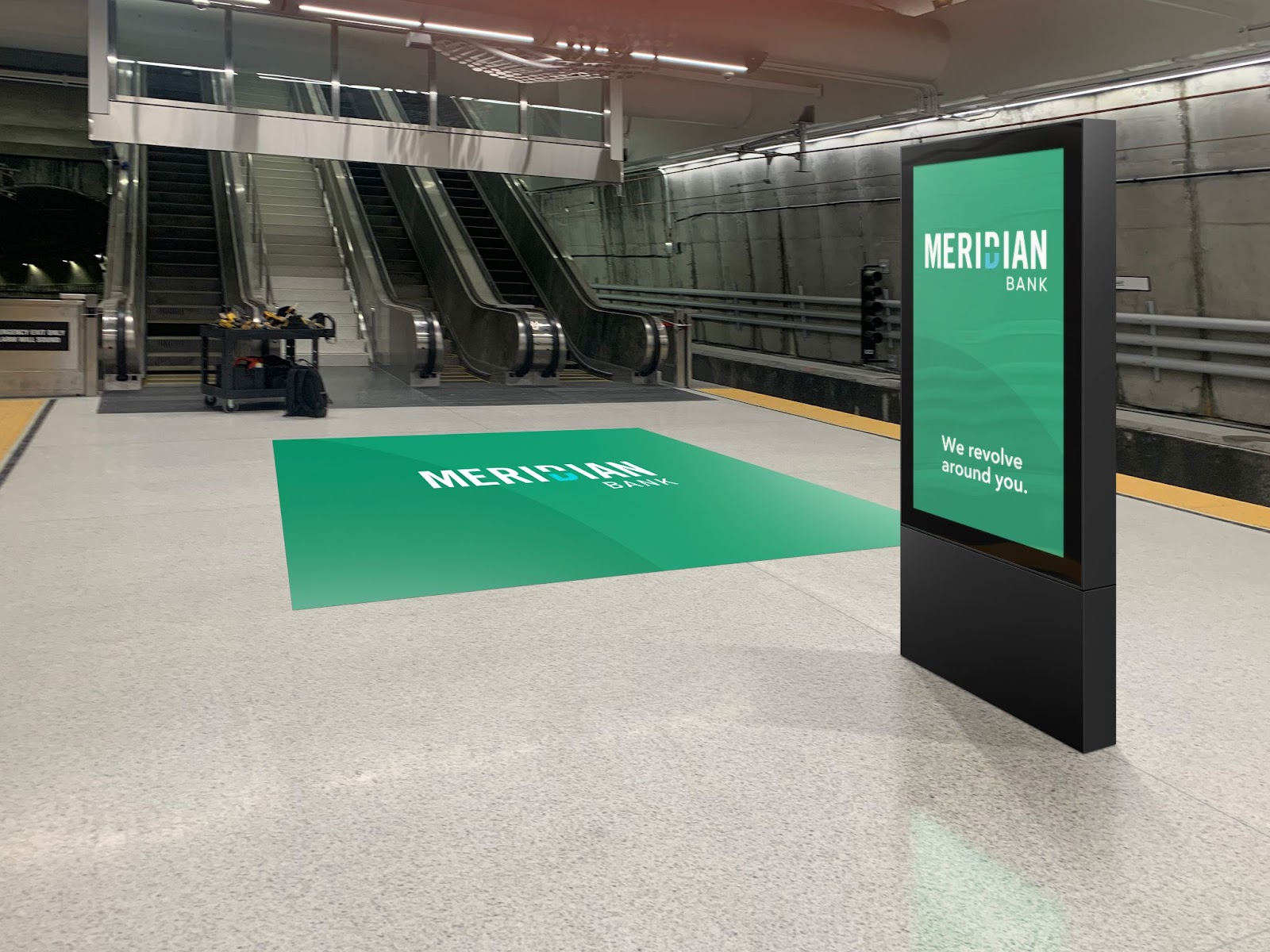 With the addition of Portland Streetcar to Intersection’s portfolio, advertisers can reach millions of consumers across the west coast seamlessly, from Seattle to Portland, San Francisco and Los Angeles.