How Virgin Media Used OOH to be Memorable and Stand Out 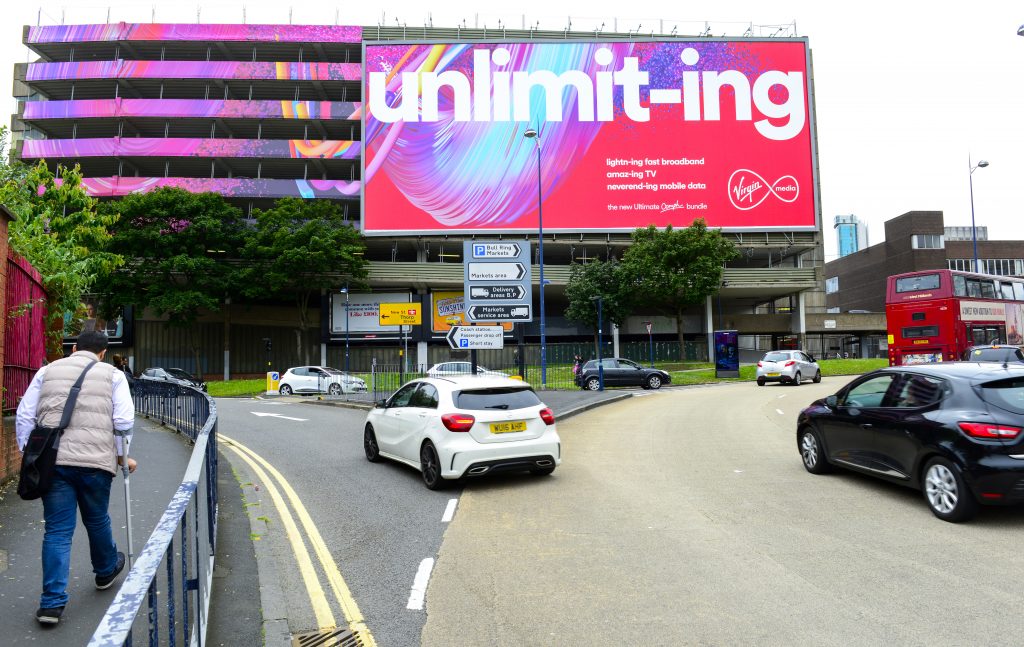 Earlier this year Virgin Media took a truly data-driven approach to creative solutions, embodying the ‘unlimiting’ power of its services with a unique UK wide campaign that physically broke out of more frames than ever before.

Virgin Media relaunched its brand, with the ambition to stand out in a typically cluttered space by breaking out of all advertising formats to reflect the ‘unlimiting’ nature of its new ‘Ultimate Oomph’ package. Traditionally, creative solutions are limited to a small number of hand-picked sites across a larger media plan, however Talon Outdoor wanted to break the boundaries of traditional advertising spaces at scale and put the idea of bigger and better at the core to truly encapsulate Virgin Media’s offering.

To take the campaign a step further, Talon paired data with creativity using its proprietary data management platform, Ada. A custom audience was created based on bespoke Virgin Media segmentation data as well as user-level behavior data available within Ada. This allowed Virgin Media to target audiences based on real and observed behaviors, so the brand could reach the most valuable and relevant people with its #OOH campaign. 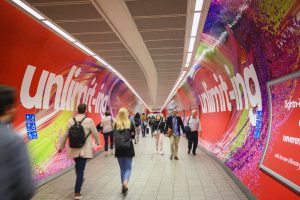 The result was a creative, data-driven campaign which broke out of multiple formats, across multiple sites with a bespoke creative on each – a truly unlimited approach for the ‘unlimiting’ campaign!

Virgin Media’s objectives for its ‘Unlimiting’ campaign were clear – be memorable and stand out. After the campaign, Virgin Media’s share of mind was on a par with a major internet service provider, despite their spend being 10 times greater, according to Nielsen ad spend data. OnDevice, an independent research agency, reported that Virgin Media also saw significantly stronger ad recall scores, that were 14% higher than the benchmark. Sites in London that were selected based on Ada insight were particularly successful in reaching Virgin Media’s objectives, with top of mind awareness 23% higher than outside of London.

Overall, the use of data, insights and dynamic creativity created appeal among consumers and positively impacted key message take-aways. This bright, bold campaign allowed Virgin Media to stand out in a saturated telecoms market and better resonate with consumers. 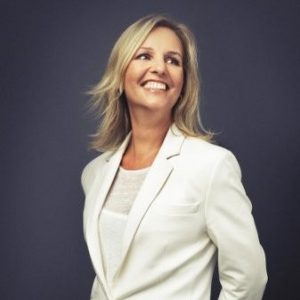 Cilesta Van Doorn, Brand & Marketing Director at Virgin Media, commented, “With the launch of our new creative platform ‘Unlimiting’ this year, our aim was to show customers that with Virgin Media, they really can do anything. Using innovative media solutions that literally ‘broke the limits’ of standard formats was key to our strategy and our outdoor activity with Talon is a great example of our ongoing ambition to punch above our weight and drive distinctiveness in the category”.

Playing in the Big Game —TV and Online Vs. OOH