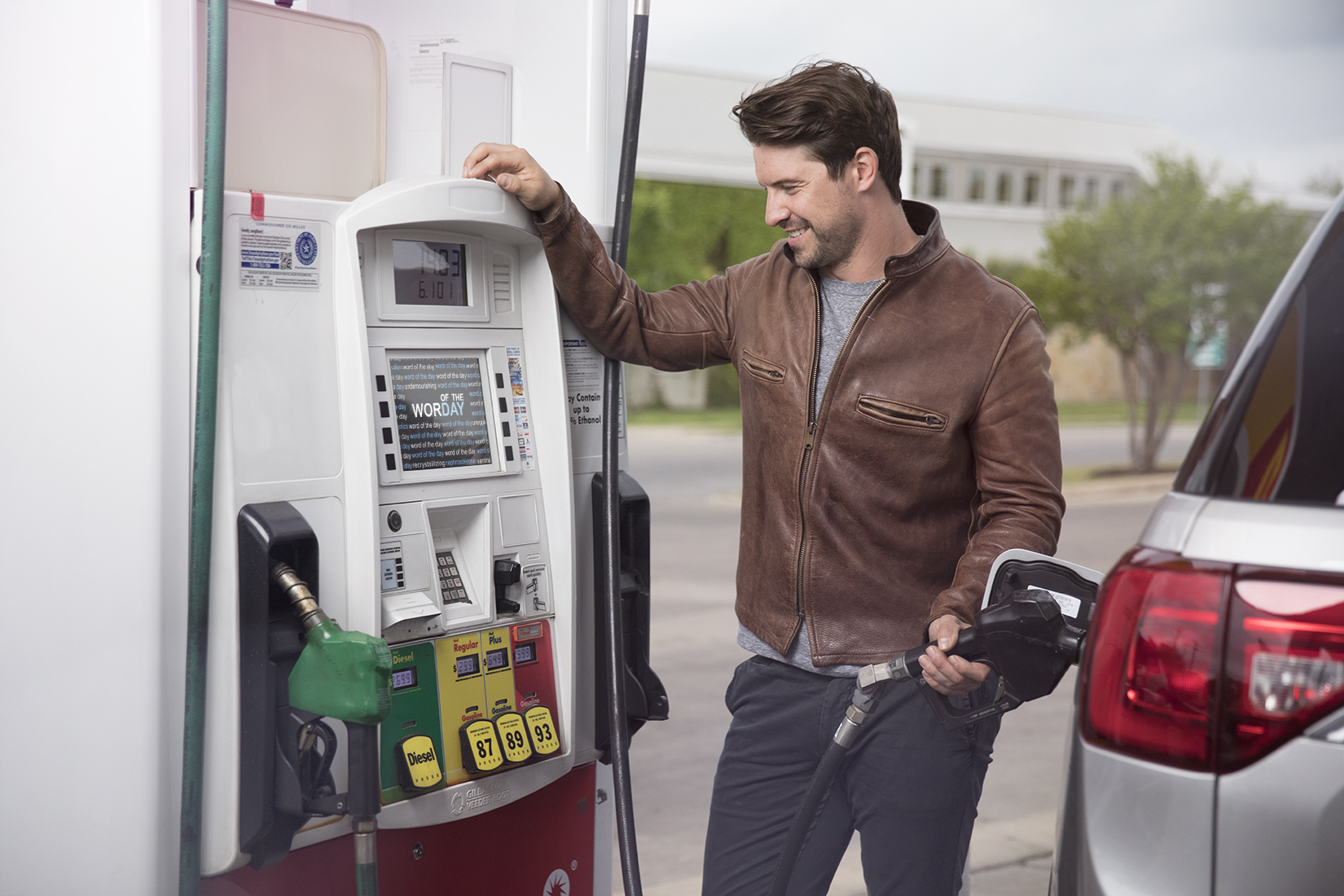 The success of the campaign is widely applicable to QSR’s seeking new and better alternatives in their broadcast and digital marketing mix. The results demonstrate clearly that advertising through GSTV’s network can drive consumers to store.

“This case shows how impactful GSTV can be in driving visitation, efficiency, conversion and a host of highly relevant KPI’s,” said Sean McCaffrey, President and CEO at GSTV. “Our network is now national broadcast scale with digital targeting and attribution in the moment of consumer choice.  Simply put, we’re delivering when consumers are hungry and we prove results.”

During the month-long campaign, GSTV worked closely with the research team at Placed, a leading foot traffic attribution company, to evaluate the incremental impact of the advertising on GSTV’s network. Leveraging its privacy compliant, opt-in consumer panel of 3.5 million mobile device users, Placed analyzed the post-exposure behaviors of GSTV viewers in order to assess visitation to the advertised QSR.

After establishing a link between the advertising on GSTV and restaurant visitation, Placed then compared this conversion rate to a matched control group to quantify the incremental contribution of the GSTV campaign.

Of particular interest to the advertiser was the efficiency of the GSTV campaign.  When weighing the size of the media investment against the incremental restaurant traffic, Placed found that the cost per incremental visit was just pennies on the dollar, or nearly 8x more efficient than a typical digital QSR ad.

“These results are consistent with what we’ve seen over the past couple years in the quick-serve and casual dining categories,” said Eric Z. Sherman, SVP Insights & Analytics at GSTV.  “The GSTV viewer is naturally predisposed to convenient dining options, and compelling video advertising moments before a meal decision can be highly effective at influencing consumer choice.”

Nancy Fletcher’s Farewell to the Industry