The retail expansion of Vuori with a truckside strategy 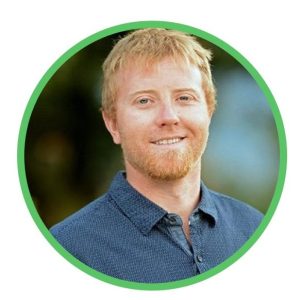 The retail marketplace has always been crowded and competitive, so when a new player manages to gain a footing, a successful expansion strategy is key. However, compared to the bigger brands they’re up against, budget is always a challenge. So, let’s look at how Vuori, makers of premium performance apparel for the athleisure market, used truck side ads to support an ambitious series of store openings – breaking into nine markets nationwide.

The campaign started in 2021 with two store openings in LA – one in Venice Beach and one in Manhattan beach. Truckside ads brought the brand and its inspirational lifestyle to the streets nearby, and in-store surveys showed that many shoppers had seen the ads before purchasing.

After this successful test run, Vuori came to Movia earlier this year to replicate the campaign in 8 more markets, targeting areas where people were out being active and engaging in sports. Again, in-store survey results showed that many shoppers had come by after noticing the truck ads nearby.

For Vuori, this ability to cost-effectively target consumers based on demographics and geographical proximity to the stores meant that awareness of their brand spread to the right people at the right time and place, resulting in an uptick in-store traffic and sales. Movia delivered over 470 million impressions with 42 mobile billboards in 10 US markets.

It’s a strategy that may well be replicated next year as the brand continues to expand, one from which any upstart retail business can learn. You don’t need a huge budget to see success when you can expand your brand’s visibility to those who will be most interested in knowing that you’ve moved into the neighborhood.”