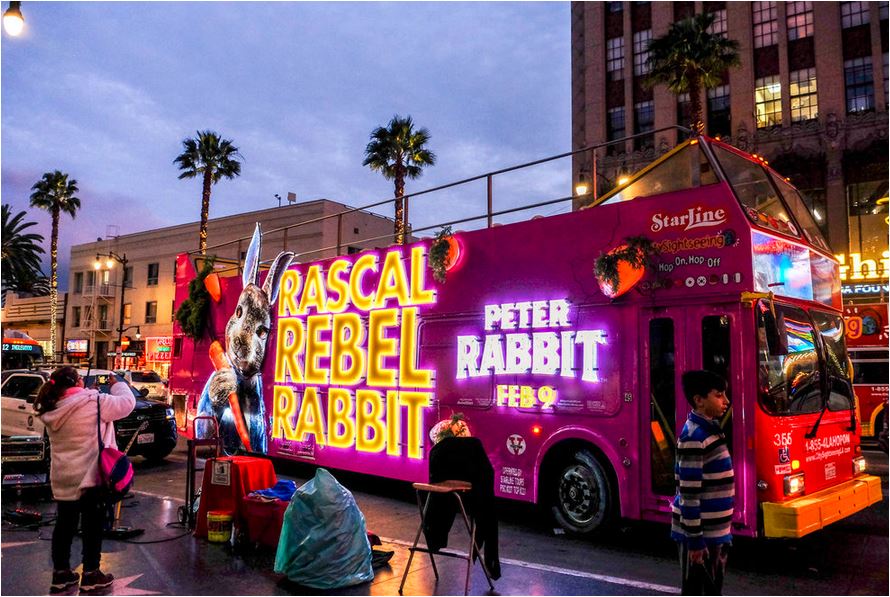 NEW YORK, May 9, 2018 /PRNewswire/ — Vector Media, an innovative media company specializing in large-format transit media, traditional Out-of-Home (OOH) media and the creation of interactive brand experiences, today announced the extension of its partnership with Geopath, the industry standard for OOH audience location measurement. The expanded relationship will enable Vector to optimize its unique advertising solutions for clients and to provide them with enhanced audience analytics as they plan and execute their location-based strategies.

“After years of working closely with the Geopath team, we are excited about the release of the new audience measurement & insight data for Vector’s Double Decker media platform,” said Gary Greenstein, Chief Revenue Officer of Vector Media. “This release is an important step in the evolution of Vector’s flagship product as it continues to gain market share throughout the largest markets across the United States“.

The new ratings have been completed and released for Vector’s assets in Chicago, with the remaining markets set to come on-line in a progressive rollout over the next several months. The results of the Chicago analysis confirm that the format is one of the most impactful in the Chicago market.

This is one of several announcements Vector has made in the past several months in relation to providing improved audience insights to its clients. 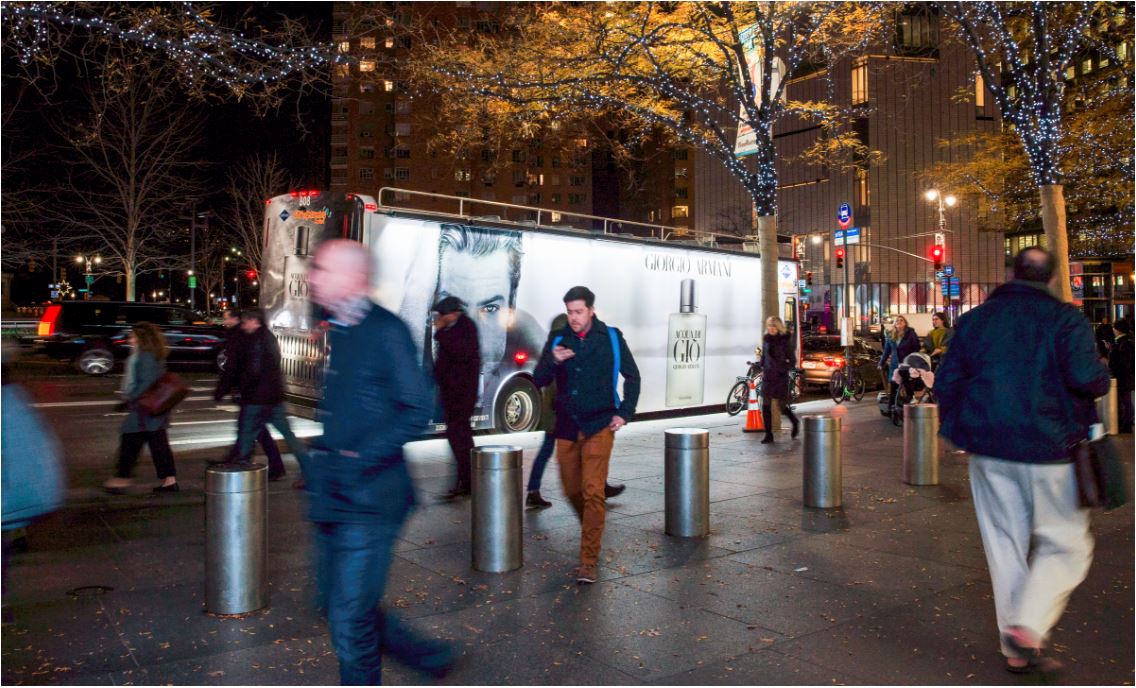 Founded in 1933, Geopath is the industry standard that powers a smarter OOH marketplace through state-of-the art audience location measurement, deep insights, and innovative market research. The organization is headquartered in New York and governed by a tripartite board comprised of advertisers, agencies, and media companies spanning the entire United States. For more information, please visit http://www.geopath.org

Stranger Things at the OOH Conference

OOO Automatic Reply: Hello, I am Currently Out of Office